Herbert: ‘We’ll look at any and every opportunity’ for Healthy Utah 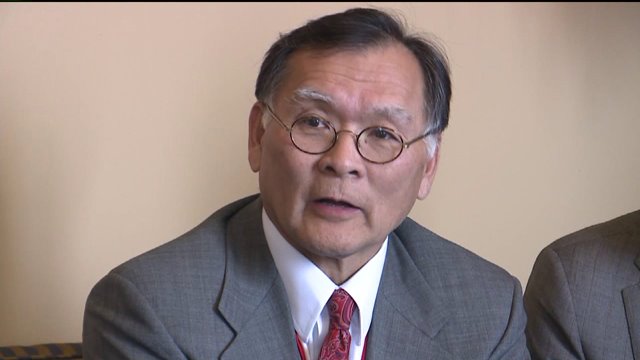 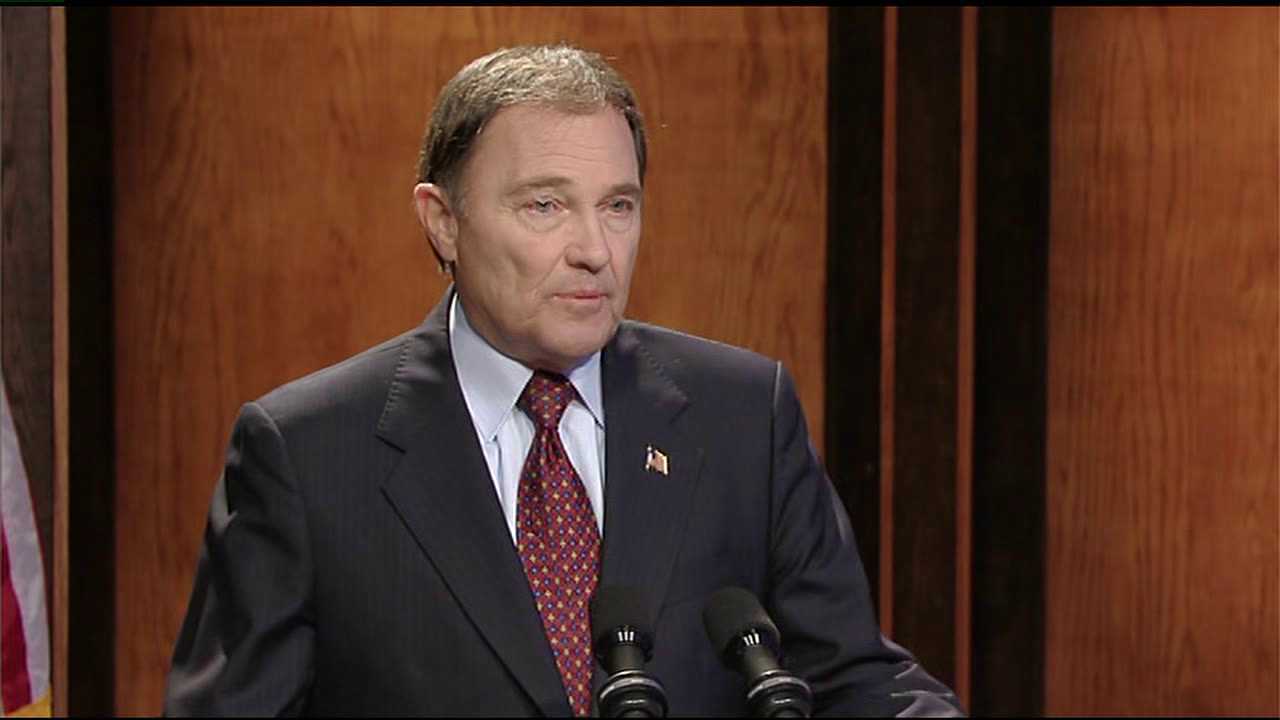 SALT LAKE CITY -- A game of political hardball is being played in the legislature over Healthy Utah, the governor's Medicaid expansion compromise that would provide some health care coverage to the state's poorest residents.

Utah House Republican leaders have announced they won't hear Senate Bill 164, which the Senate passed. The Senate just killed one of their own competing bills to send a unified message to the House, and the governor is considering executive action or forcing lawmakers to go into special session to get something done.

"We'll look at any and every opportunity we have to get to the right point," Governor Gary Herbert told reporters during his monthly news conference on KUED.

Asked if he is considering using some lawmakers' bills as leverage--or even plans to relocate the Utah State Prison--the governor was muted.

"I don’t think gamesmanship is good politics," he said. "We ought to all look for what is the best outcome and be statesmen. We ought to stand tall in our positions, whatever we decide them to be on the right or on the left. We ought to say here’s my justification for it and let the chips fall where they may. But we ought to be open and transparent about it."

But House Speaker Greg Hughes, R-Draper, is not budging. Meeting with reporters on Thursday, he reiterated that the votes were not there to pass Healthy Utah--so why discuss it?

"The status of Healthy Utah has not changed," he said. "At all."

"To not even get a hearing or be acted upon, what I want to do is grab a torch and go over there," shouted Sen. Jim Dabakis, D-Salt Lake City.

House Minority Leader Brian King, D-Salt Lake City, rejected the Speaker's claims that too much time has been spent on Healthy Utah.

"I ask, what is more important than the lives of Utahns? We are amazed at his lack of perspective on this issue.  The House and its committees has spent time on horse tripping, bicycles in drive thrus, and feral pigs. But the GOP leadership is blocking access to healthcare from even receiving a hearing. The Republican Leadership team is cowering behind the starting line," he said.

On Thursday, the Senate killed its competing coverage bill, SB153, dubbed "Frail Utah" and later "Vulnerable Utah," to send a unified message to the House. Healthy Utah sponsor, Sen. Brian Shiozawa, R-Salt Lake City, insisted that Healthy Utah was not dead and negotiations would continue with the House.

"I feel like we’re giving the wrong signal to the House if we send two bills over," said Sen. Lyle Hillyard, R-Logan, who voted to kill Frail Utah.

"My appeal to the house leadership would be simply this: If you are willing to do transportation, gas tax, look at education, Bear Lake, and golden retrievers you ought to deal with the most significant issue, health care, that faces this state in years," he said.