This bill could legalize medical marijuana in Utah; Here’s what it does 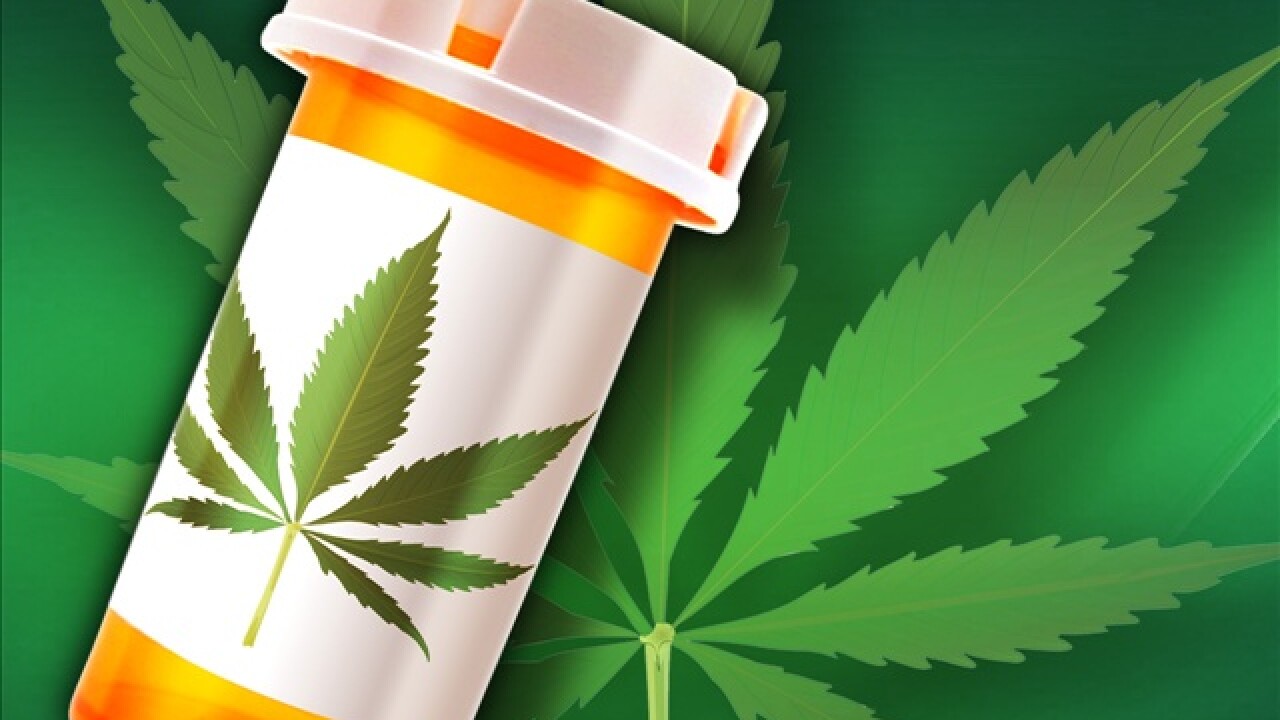 SALT LAKE CITY -- A bill that could legalize medical cannabis in Utah has been introduced in the state legislature.

Senate Bill 259, sponsored by Sen. Mark Madsen, R-Saratoga Springs, would allow for people with debilitating illnesses (such as AIDS, cancer and other qualifying conditions) to possess and use cannabis -- in gummy or liquid form.

Asked by FOX 13 if he has ever tried marijuana, Sen. Madsen revealed that he did.

"I drove to Colorado, weekend before last and tried that under the direction of my doctor," he replied.

The senator said he has been treated for back problems requiring him to see specialists across the United States. The doctors suggested medical cannabis as opposed to prescription opioids.

"I think it’s effective," Sen. Madsen said Wednesday. "It has effective analgesic properties. I observed a dimmunition in my level of pain."

Under SB259, dispensaries would be licensed by the state to distribute cannabis products. Sen. Madsen insisted that recreational marijuana would remain illegal in Utah, as would smoking it (even if it were medicinal).

Sen. Madsen spent Wednesday meeting with people to discuss his bill. Even Senate President Wayne Niederhauser, R-Sandy, had questions for him.

"Is it more or less addictive than opioids?" Sen. Niederhauser asked him.

Madsen replied that he believed it was less addictive.

Sen. Madsen said it was learning more about the benefits of medical cannabis that encouraged him to run this bill. He was also touched by the stories of epileptic children whose parents lobbied the legislature for cannabis oil treatments last year.

"I think it creates an atmosphere of more caution, but that’s something the bill is going to have to deal with," Niederhauser said.

"What I worry is that we’re really not talking about medical care, we’re just trying to potentially legalize marijuana," Hughes said. "For me? I’m not interested in going that direction."

"I'm a little concerned about what I've observed in other states, where they've said you can grow for medical purposes and you own kind of your own self-diagnosis," he said in a news conference Tuesday. "Or you can get some doctor who is less strict about his own diagnosis and the next thing you know, we've got recreational marijuana."

Sen. Madsen said his fellow lawmakers need to be educated about medical cannabis.

"I think we need to push past the emotion and propaganda that’s been promulgated over the years to get to the facts. Once people look at it with an eye toward facts and freedom, we might change some opinions," he said. "'Reefer Madness' is neither medical research nor public policy. It’s a propaganda movie and we can’t be basing our policy on that anymore, I believe."

Sen. Madsen has fast-tracked the bill. It was unveiled Wednesday and has its first hearing on Thursday morning before the Senate Judiciary Committee. It's the committee he chairs.