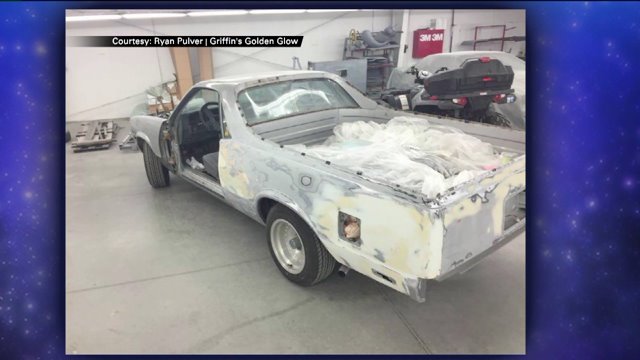 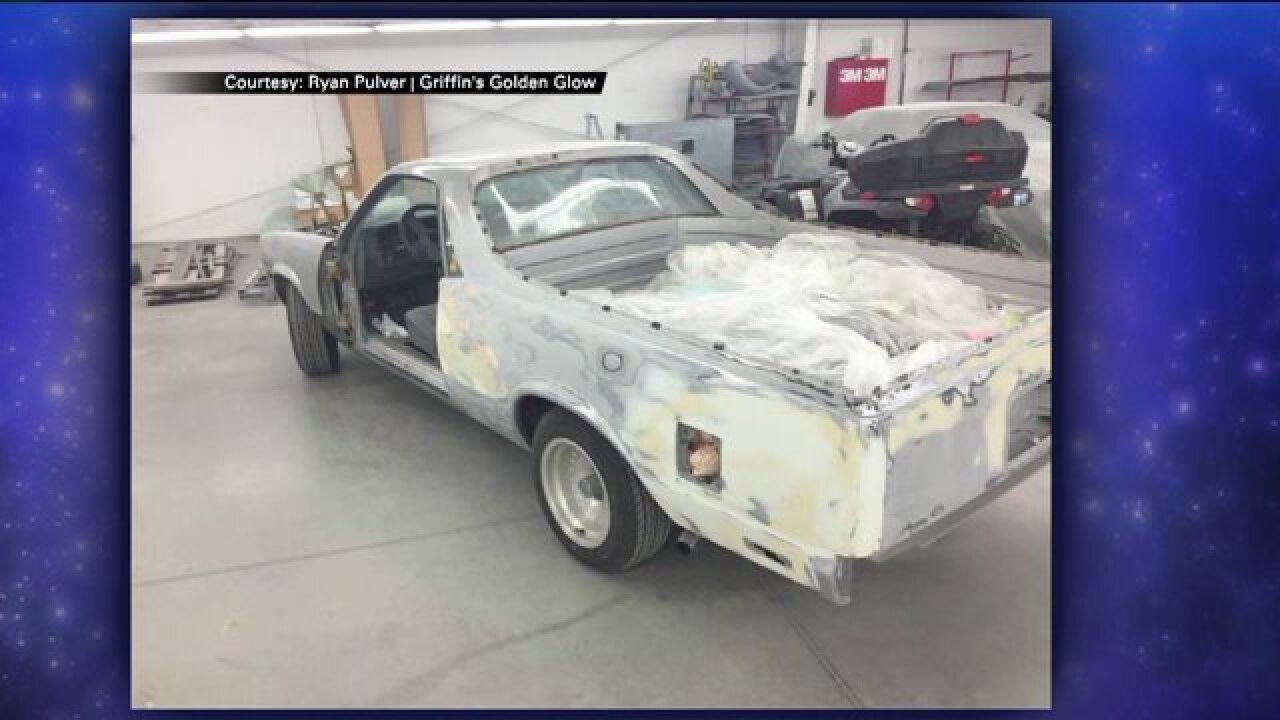 SALT LAKE CITY – The Make-A-Wish Foundation in Utah grants about three wishes a week to kids with life-threatening diseases or illnesses, and last week one teen got the car of his dreams.

Cameron Newton is 16, and his biggest wish was to have his 1986 Chevy El Camino refurbished.

"These are the kind of wishes we love, because this car is personal, it belongs to the 16 year old,” said Jared Perry, executive director for Make-A-Wish in Utah.

Ryan Pulver of Griffin’s Golden Glow helped make that wish come true, and he said a car can be much more than a method of getting around.

"With some people cars make a big connection in their life, whether it's sentimental or what it might be,” he said. “This one's a unique vehicle with a lot of character.”

Perry said volunteers and Griffin’s Golden Glow helped see the project through, and on Thursday Cameron got a big surprise. He knew Make-A-Wish was working on his car, but when he showed up his parents had told him they were coming to look at buying another vehicle.

Pulver spoke to FOX 13 News before the big reveal.

Cameron was struck nearly speechless, see the video above for his reaction as well as for before and after images of the car. The teen was diagnosed with lymphoma three years ago. He is undergoing chemotherapy and will likely continue to undergo the therapy through next year.

"This signifies something that is in his control,” Perry said. “He may not be able to control his disease, but he can control what his wish is going to be.”

Cameron was thrilled with the reveal.

"I can't thank anyone enough,” he said. “I've played this moment in my head a few times, and this just beats it all.”

Cameron and his dad had rebuilt the car’s engine themselves, and volunteers restored the body and gave it an amazing paint job.

"To me it means I can hope for something and eventually it will come true,” Cameron said. “And I hope anyone will think that of it someday, and that maybe something like this will happen to them."

The green color of Cameron's car represents the color of lymphoma cancer. Cameron wanted to make sure the car was green, and he said the team got it exactly how he wanted it. Now, he just needs to get his driver's license.