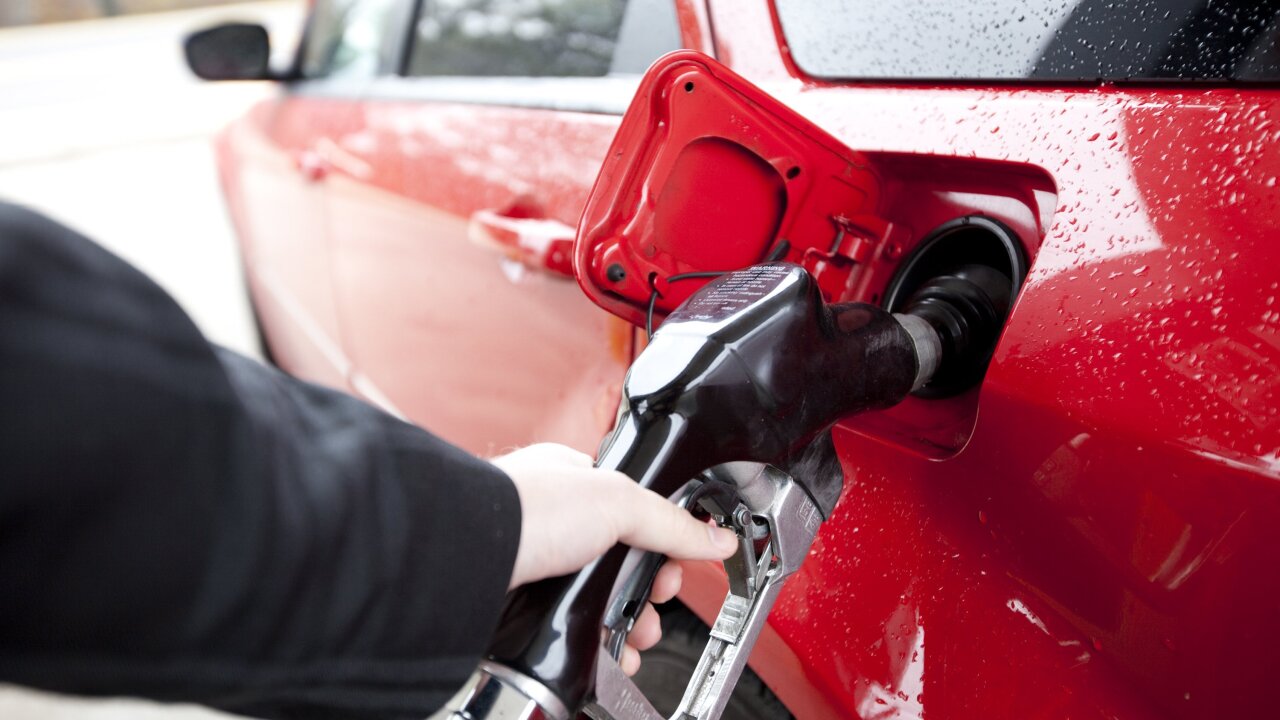 [FILE] A motorist uses a gas pump to fill a car with fuel at a gas station in Atlanta, Georgia.

House Bill 362, sponsored by Rep. Johnny Anderson, R-Taylorsville, and released on Thursday night, does away with the current cents-per-gallon tax. It would instead impose a percentage tax per gallon on fuel “based on the previous calendar year statewide average rack price of a gallon of regular unleaded” set by the Utah State Tax Commission.

The bill also allows for a local option sales tax for highways and public transit, something sought by many cities.