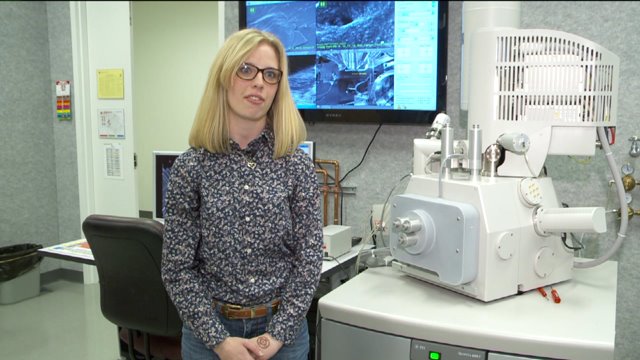 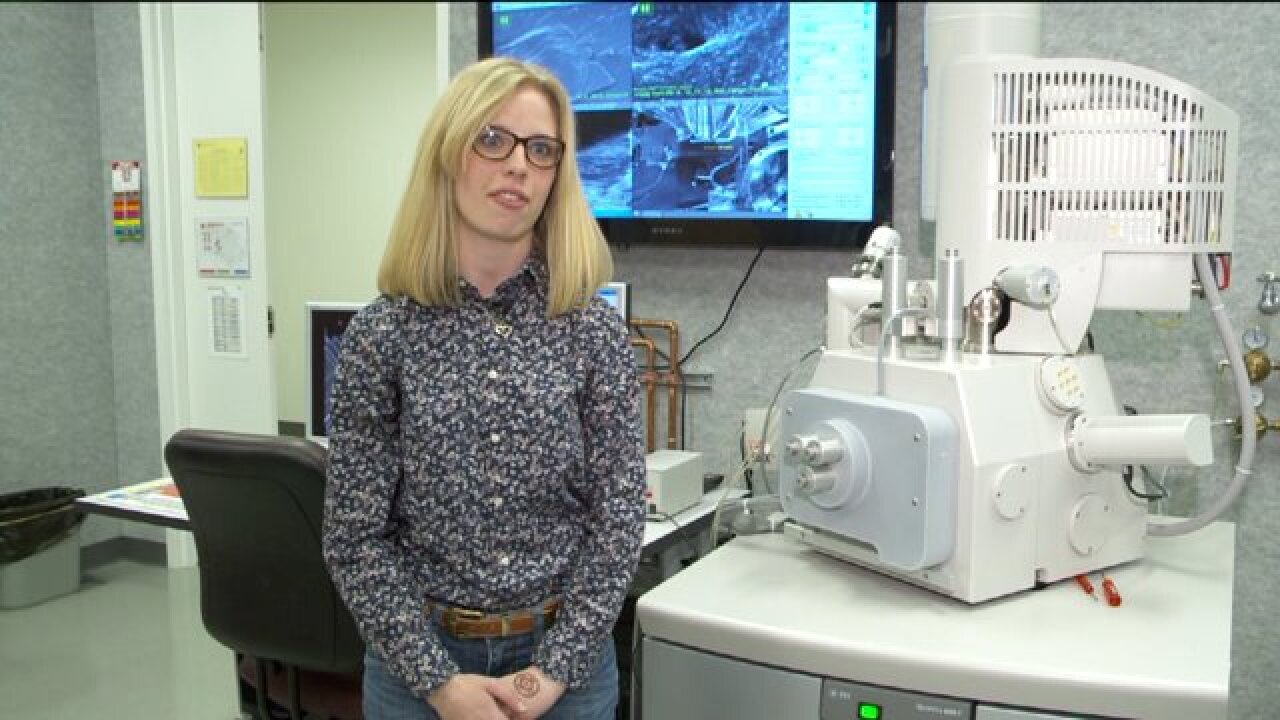 SALT LAKE CITY -- For college graduates, finding a job can sometimes be very frustrating. Many graduates can't find work in their chosen fields of study. However, students with engineering degrees are getting multiple offers.

That’s because there is a huge shortage of engineering graduates coming out of our state's universities. Students who choose the field are having no problem landing good jobs. So, if your child is looking for a major course of study: Engineering could be an excellent choice.

The Utah Technology Council is looking for a few good engineers. Actually, they’re looking for a few hundred of them. Richard Brown is Dean of the University of Utah’s College of Engineering, and he said the state’s technology sector is growing so fast there aren’t enough engineering graduates to fill the demand.

“I believe that the growth in engineering and computer science graduates is one of the reasons that companies move to Utah,” Brown said. “One of the things they have to be concerned about is whether they can find the workforce.”

Utah has long been a front-runner when it comes to innovation, with Salt Lake City, Provo and Ogden all landing in the top 15 of the country's busiest technology sectors.

“There has been a tremendous growth in high-tech industry in the state of Utah, and that has translated into growth in our economy,” Brown said.

The number of high-tech companies in the state has more than tripled in the last 15 years to nearly 5,000, and the need for qualified engineering graduates is huge. A survey of 40 of those tech companies shows an immediate need for more than 500 engineers. By next year, those same 40 companies anticipate nearly 2,000 job openings.

“We’ve had a big growth in engineering at the University of Utah over the past 10 or 15 years,” Brown said. “We've actually more than doubled the number of engineers and computer scientists who are graduating from our programs.”

Katherine Roberts is a chemical engineering student at the U of U, and she said she’s very happy with her chosen vocation.

“It’s really exciting,” she said. “I know the profession I’m going into, there’s going to be jobs for me when I get out. I know that what I’m doing is important, that I’m going to make a difference, and it’s a lot of fun."

While the University of Utah's College of Engineering is trying to meet the growing demand, one university is not enough. In fact, industry leaders have requested a $5 million grant from the state legislature to help all state engineering programs produce more graduates.

“Over the past 10 years, we've gone from 7 percent of the incoming freshmen saying they were going into engineering to 14 percent,” Brown said. “So there’s a real growth in interest in engineering.”

The future is bright for engineering students. Not only will graduates likely have no problem finding a job, those jobs pay a starting annual salary of around $60,000. And, as the world of high-tech continues to grow, so will the paychecks.

One of the biggest problems resulting from the shortage of grads is many Utah companies are opening satellite offices in other states to get the needed workers. But they would rather hire local state graduates because they're more likely to stay put.