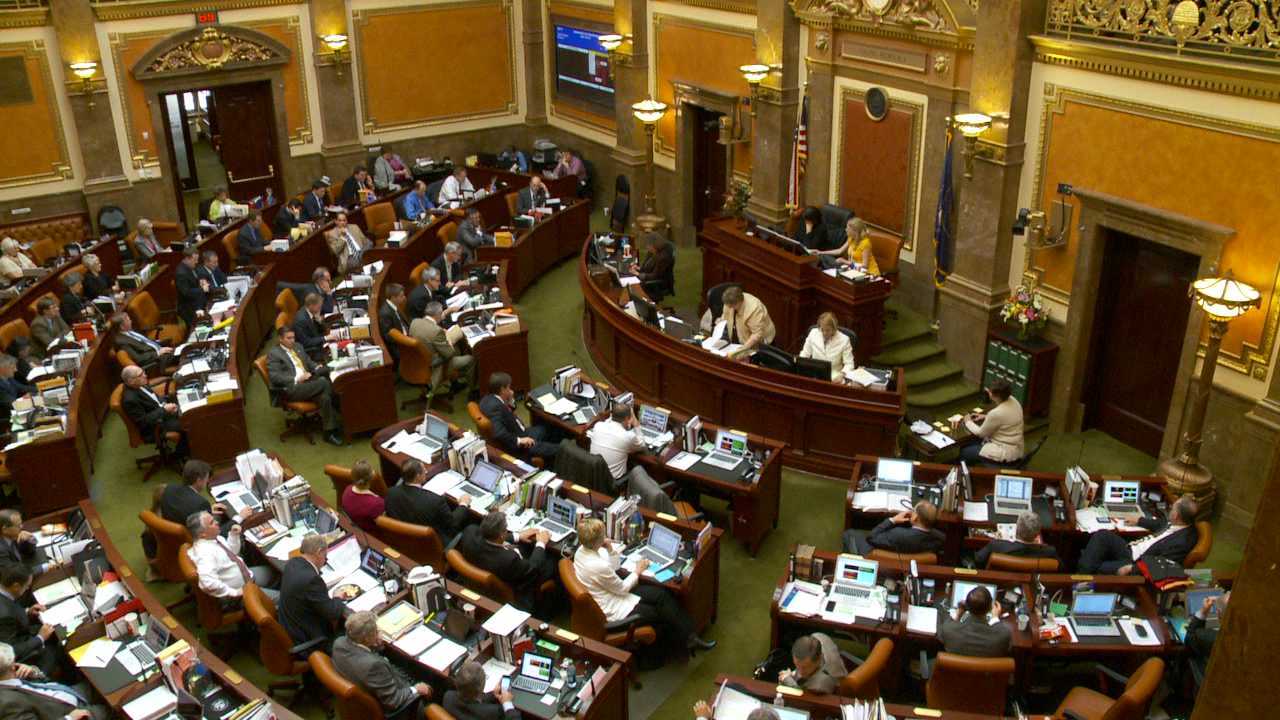 Rep. Angela Romero’s House Bill 74, passaed unanimously out of a Senate committee Tuesday. The bill gained notoriety after comments from male lawmakers questioned if sex with an unconscious person was rape.

Those comments triggered outrage across the nation. Romero’s bill now goes on to the full Senate for debate.

Senate Bill 104 cleared the second reading calendar of the state Senate on a 21-7 vote. It will go before the Senate one more time for a final vote before going over to the House. The bill would do away with non-partisan school board elections.

The House passed a bill that allows police to pull motorists over for not wearing a seat belt.

Rep. Lee Perry’s House Bill 79, which makes not wearing a seat belt a primary offense, passed after some passionate debate on the House floor Tuesday.

A bill that offers protections for breast-feeding mothers in employment has passed out of a House committee Tuesday. The bill would make it illegal to demote or fire a woman who is breast-feeding. It now goes on to the full House for debate.