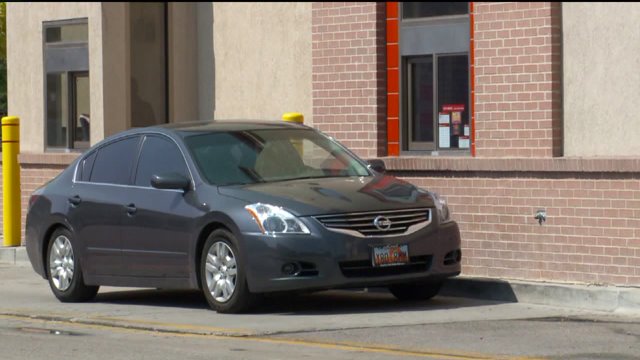 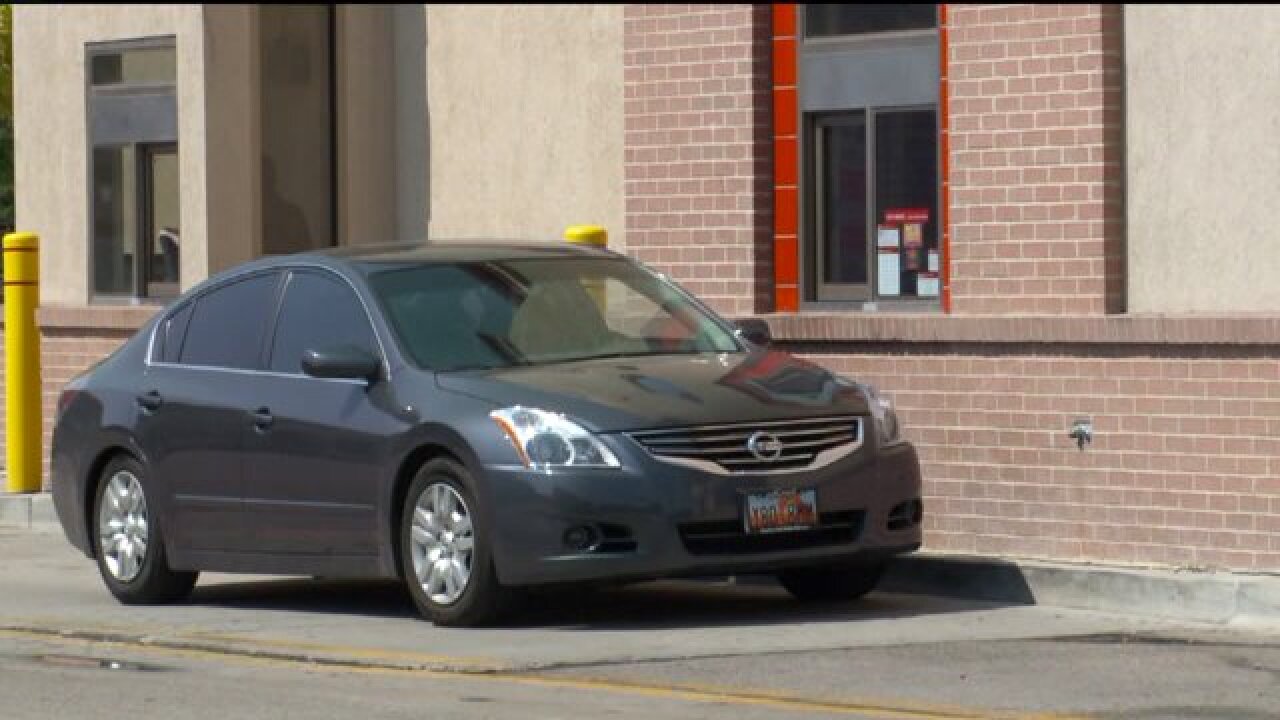 SALT LAKE CITY -- The simplicity of the drive-thru window seems to have gone out the window in Salt Lake City. A few months after the city passed an ordinance requiring businesses to serve cyclists in the drive-thru, a state lawmaker is trying to prohibit it.

"This is one where I would say the city has gone too far" said Rep. Johnny Anderson, R-Taylorsville.

After being contacted by several restaurant owners with safety concerns, Anderson proposed a bill that would prevent any city from making such requirements of a business with drive-thru services.

"For a government to require that of a business, adding that liability, adding that risk, I think is going too far," Anderson said. "It's just reaching too far.”

The Salt Lake City Council passed the ordinance in September after the public lodged a series of complaints about the issue.  During a hearing in the fall, one cyclist even compared his plight at the drive-thru to the discrimination African Americans suffered during the Civil Rights movement.

However, the city also heard concern from the Utah Restaurant Association, as wells as other businesses, about the risk posed by adding cyclists into a lane with drivers at their establishments.

According to council chair, Luke Garrott, there were several conversations between the city and business owners. Ultimately, Garrott felt they had reached a compromise in the way they drafted the law.

As the ordinance stands, drive-thru businesses, including restaurants and banks, must service someone on a bicycle. However, there is a caveat for pedestrians. As long as a business is not undergoing any renovations to its drive-thru lane, they do not currently have to serve people on foot because of safety issues.

In the future, building changes must be made to accommodate pedestrians.

"We do have the authority in the state constitution to regulate land use," Garrott said. "And them taking that away I don't think is productive."

The bill was passed by the House on Tuesday.  It now moves to the Senate for further consideration.