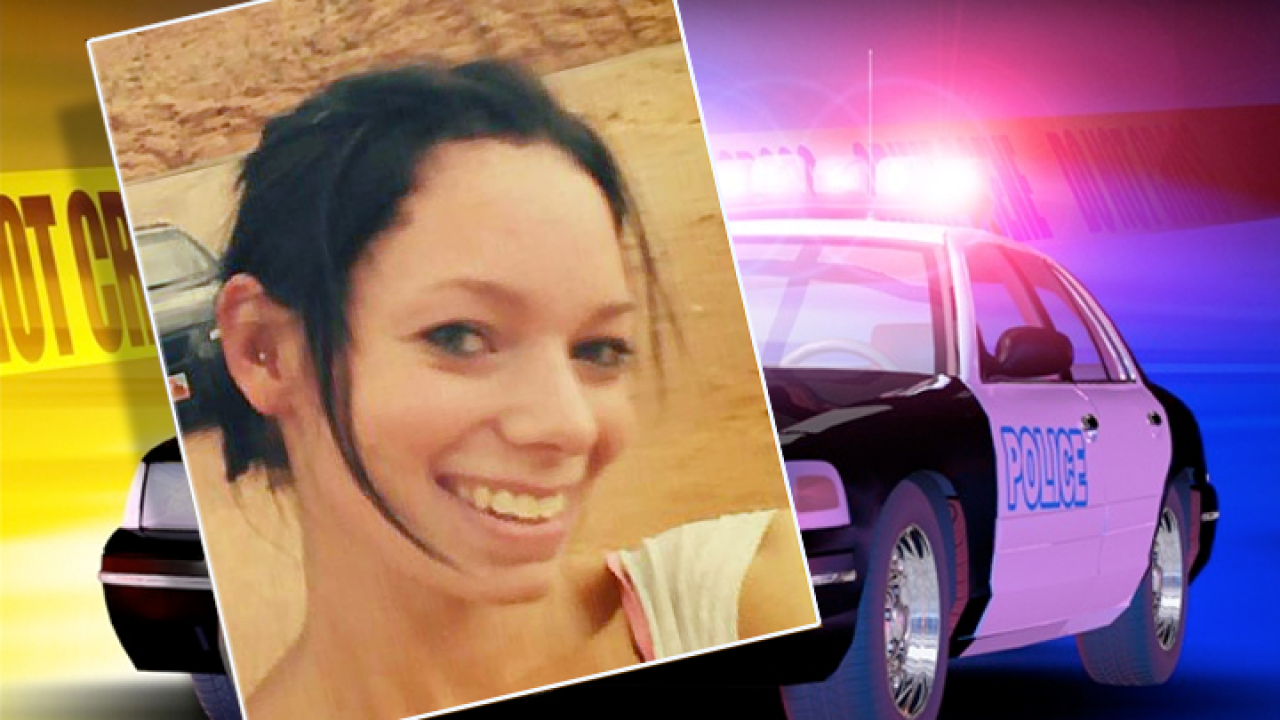 WEST VALLEY CITY, Utah — The family of a woman who was shot and killed by an officer from the West Valley City Police Department will receive a $1.425 million settlement.

Danielle Willard died on November 2, 2012 when Det. Shaun Cowley shot her during a drug investigation in the parking lot of a West Valley City apartment complex. The Salt Lake County District Attorney’s Office ruled the shooting unjustified. Cowley was charged with manslaughter in connection with the shooting, but a judge dropped the case in October 2014 and Cowley did not go to trial.

“West Valley City, Melissa Kennedy, Frederick Willard and the Estate of Danielle Misha Willard have reached a settlement in the death of Danielle Willard that occurred on November 2, 2012.  The $1.425 million settlement will be paid by the City in exchange for a dismissal of all claims against the City and all individual peace officers.  The settlement is not an admission of liability, but rather a compromise of disputed claims among the parties and brings closure and resolution for all involved,” a statement from West Valley City said.

According to a document sent from Nelson & Jones, PLLC, to West Valley City, lawyers allege the city is legally responsible for paying “$351,095.10 in attorneys’ fee and costs incurred in defending Officer Cowley against manslaughter charges filed by the District Attorney’s Office.”

The Nelson & Jones, PLLC document also states Cowley is entitled “to recover reasonable attorney fees and costs necessarily incurred by the officer or employee in recovering [those] attorney fees and costs,” bringing the total amount to $359,095.10. The additional $8,000 reflects legal fees incurred by Cowley while attempting to get the city to pay the original amount. Negotiations to settle the dispute have failed, according to the letter, and the lawyers intend to file a suit regarding the dispute.

Watch FOX 13 News and fox13now.com for updates on this story.