Victim of assault sues North Ogden police, claims they did not do enough to protect her 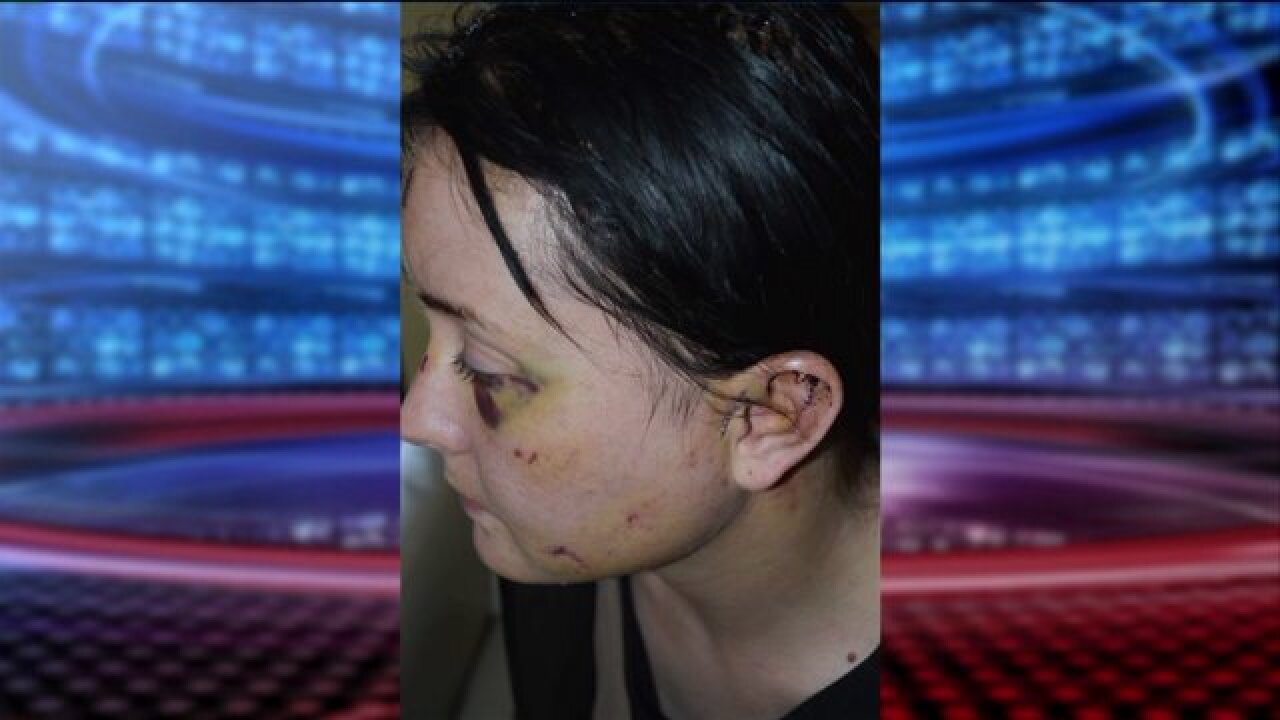 NORTH OGDEN, Utah -- A North Ogden woman has filed suit against the city and police department after she was brutally beaten by her neighbor, and she claims police did not properly protect her from that neighbor.

Savannah Fuchs is the plaintiff in the lawsuit, and she said that if officers had done their job, then the assault she suffered could have been prevented. Fuchs spoke with FOX 13 News Wednesday and shared her story.

“I awakened, and there he was with a gun, bags, and duct tape--and he came in to rape me and kill me and my son... and I survived,” she said.

On the morning of April 1, 2014, Fuchs was held captive inside her own home. She was shot at and beaten for hours by her next door neighbor--all in front of her 6-year-old son.

“I heard, ‘mom, mom, mom’ he was looking down at me, watching bullets run past my face,” Fuchs said.

Her attacker, 54-year-old Todd Alan Barber, called the police. When they showed up, he shot and killed himself.

“Savannah is lucky she didn't die that day because he intended to kill her,” said Robert Sykes, Fuchs’ attorney.

Now Fuchs and Sykes are pointing the blame at police in North Ogden, saying she had reported numerous times that Barber was stalking and harassing her. Police argue they investigated her claims and assured Fuchs she was safe.

Sykes said police should have informed Fuchs that Barber had a criminal background, and done more to protect her. But North Ogden Mayor Brent Taylor disagrees, saying his police did nothing wrong.

“I've reviewed the documents in their totality and feel that the officers’ conduct was very professional and appropriate," he said. "I think this idea of trying to turn a tragedy into a cash settlement by suing the police department--that's becoming more and more popular with attorneys like Mr. Sykes is outrageous,” said Taylor.

Taylor said he believes this lawsuit is just another baseless attack on police.

“I hope to see it get dismissed by a judge, and for somebody to say that these kinds of frivolous lawsuits from Mr. Sykes need to come to an end,” he said.

North Ogden says they will not settle in this case.