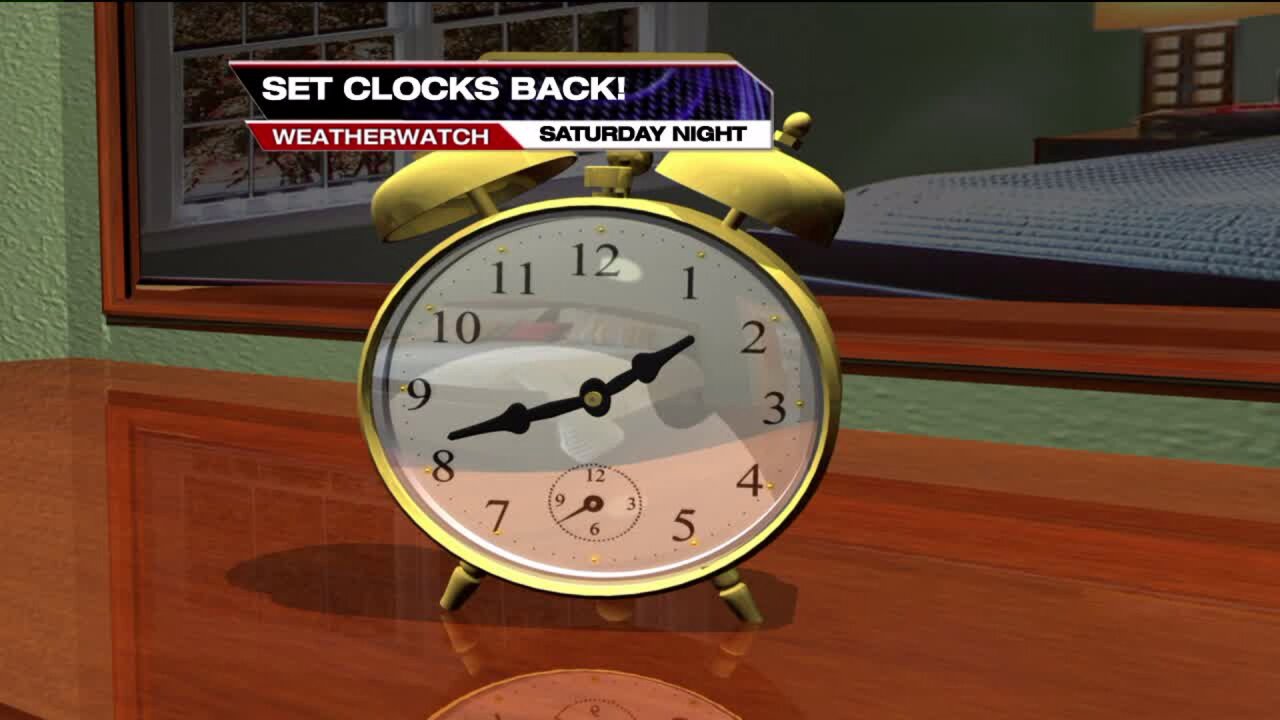 SALT LAKE CITY — The first of three bills in the Utah State Legislature aimed at ending the back-and-forth of Daylight Saving Time has died.

Senate Resolution 1, sponsored by Sen. Aaron Osmond, R-South Jordan, would have had Utah “spring forward” and stay forward. The bill died Wednesday afternoon in Senate committee by a 3-1 vote.

Osmond previously told FOX 13 he has seen no other issue generate so much feedback from constituents. There are two remaining bills. One by Rep. Lee Perry, R-Perry, would have Utah “fall behind” this year and remain behind, like Arizona.