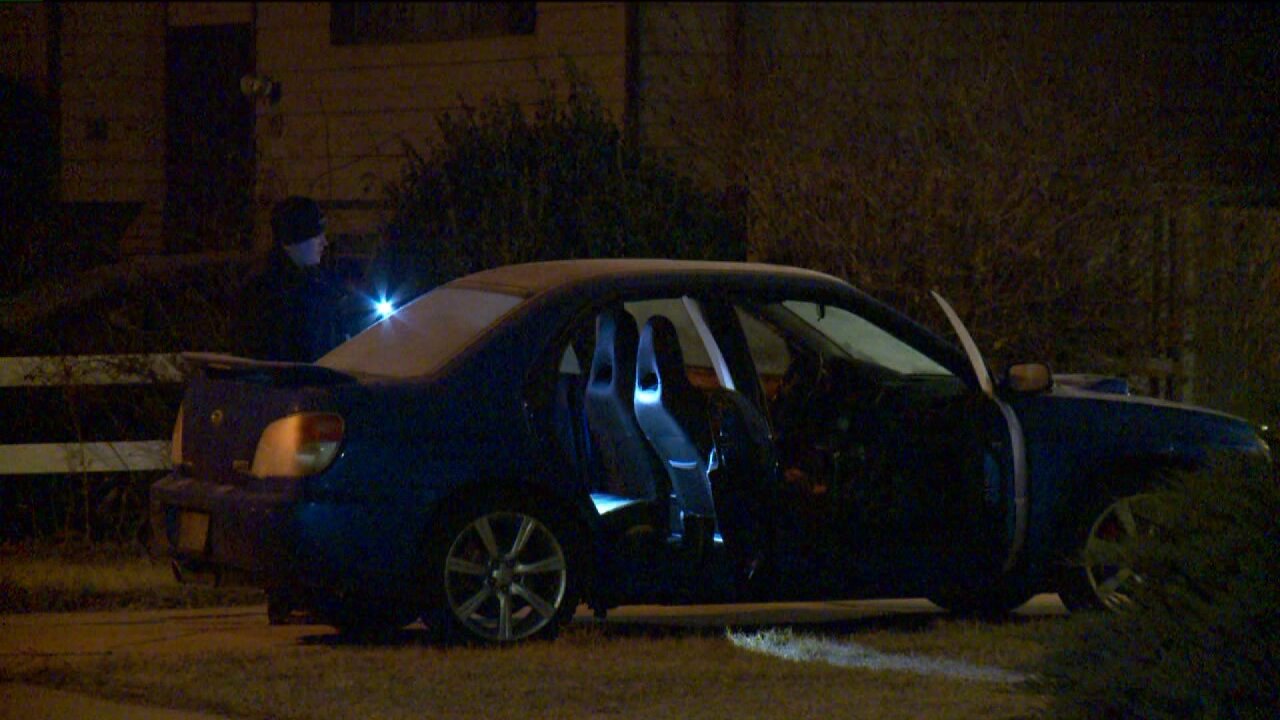 SALT LAKE CITY — A Salt Lake City man was stabbed with a screwdriver after attempting to stop a car prowler from stealing a stereo out of a vehicle early Sunday morning, according to police officials.

At approximately 3 a.m., a man broke into a car in the Rose Park area of 1900 West and 700 North, according to Salt Lake City police. While attempting to take the radio out of the vehicle, the car alarm went off waking up a neighbor across the street.

The neighbor ran to his house and called police, while the suspect went back to stealing the stereo.

"Normally car prowlers when they are confronted they will run away, they will try to get away, this guy just kept on going--which is not common," Cameron said.

The neighbor was taken to an area hospital with serious but non-life threatening injuries after the stabbing. He was released and returned home later Sunday evening. The suspect was seen leaving the scene with an accomplice driving a black extended cab pickup truck with Texas plates.

"It drove up the street, and the suspect started to run after the truck, the truck stopped and backed up as if it was going to pick the suspect up, and it actually ran into the suspect and knocked him down, at which point he was able to get into the truck and he left," Cameron said.

The suspect left with a $300 car stereo. The owner of the car, Keesha Calloway, said things could have been much worse.

The suspect was able to open the garage using the garage door opener, which was also in the car. Calloway believes if her neighbor didn’t step in, the suspect may have entered their home through the garage.

"I don't even know his name, I never talked to them before, so I'm very happy he did that but he didn't need to and I guess I appreciate that he did because it probably would have been one of us in the house," Calloway said. "If one of us would have come out or found him in our house or something he would of definitely hurt us I'm sure."