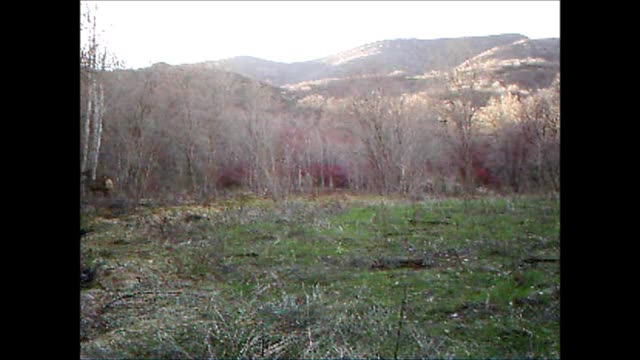 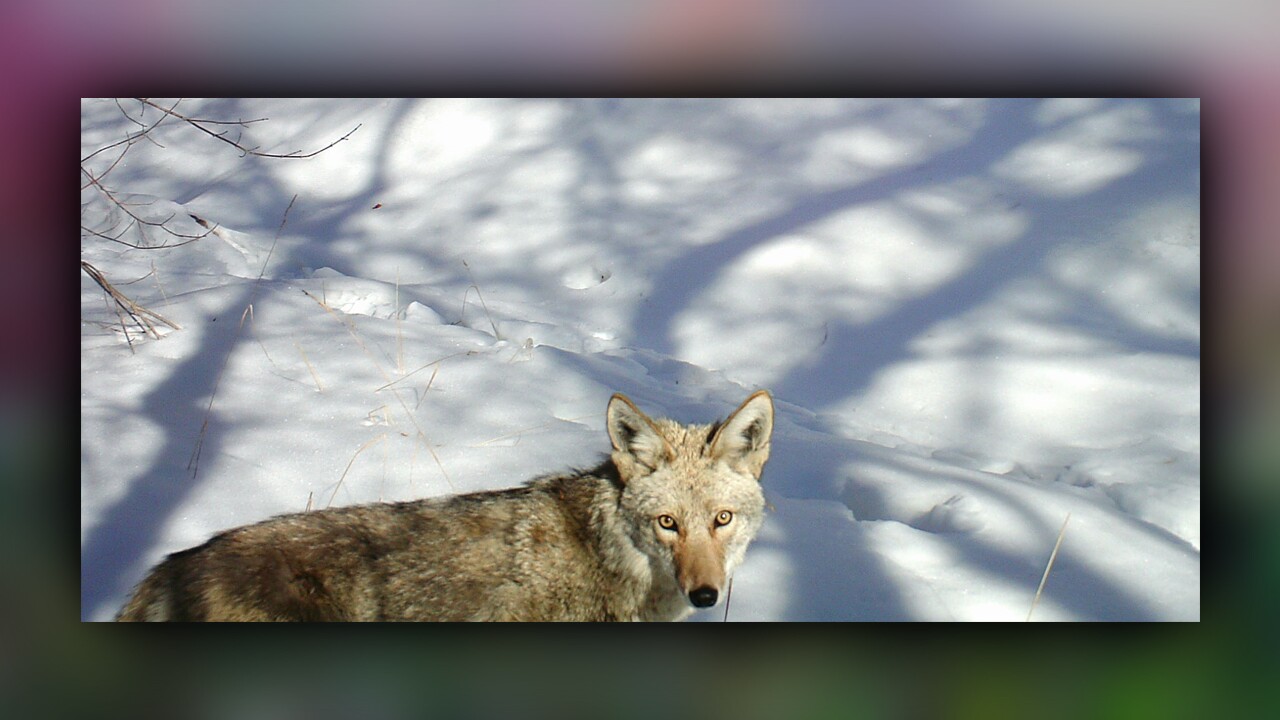 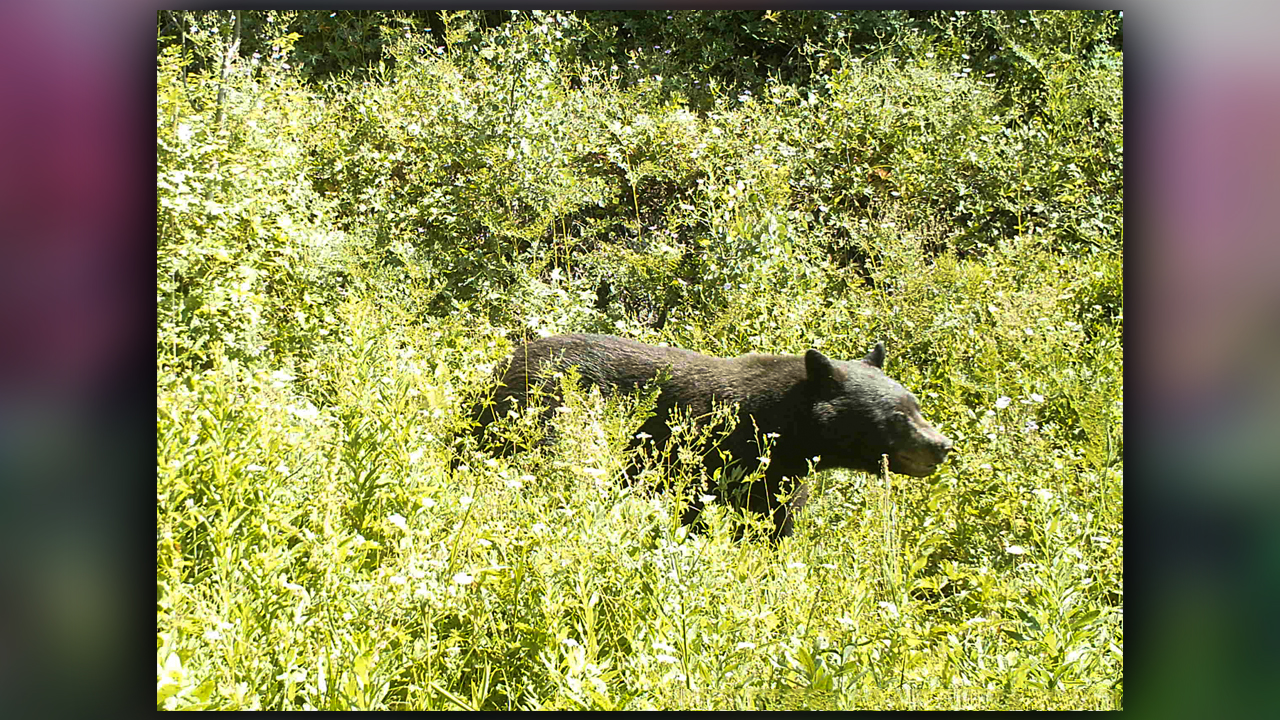 RED BUTTE CANYON, Utah – Utah is home to a diversity of wildlife, and the installation of cameras at an outdoor area has allowed university professors and students to capture excellent images of coyotes, cougars, black bears and more.

Students studying biology at the University of Utah are part of a project that has installed motion-activated cameras in strategic places in the Research Natural Area of Red Butte Canyon. Cagan Sekercioglu A professor of biology at the U of U, said they were pleased with the images they captured.

“A black bear actually was a nice surprise because we weren’t sure if we were going to get it,” Sekercioglu said. “And we don’t think it’s a regular resident. I believe we have only two photos.”

The cameras take thousands of photos each year in order to document the number and variety of animals in the canyon. One camera managed to capture video of an unlikely sight.

“A coyote chasing a herd of elk,”  Sekercioglu said. “So I really didn’t think a single coyote would take on large elk.”

Mark Chynoweth, a Ph.D. candidate studying biology at U of U, spoke about the technology employed to capture the images.

"Technology's really amazing,” he said. “So we use these motion-activated cameras that we can set up on a tree in the field, and we can put some batteries and a memory card in these cameras, and then put them on a tree and come back months later and they will have collected data for us."

When an animal moves past the camera, the sensor triggers and five photos are taken in rapid succession.

“We do notice that some animals will actually look at the camera after a photo is taken of them, especially coyotes," Chynoweth said. "So some animals are particularly sensitive to the sound that the cameras make. Even though you and I can't hear any sound at all, those animals, of course, can pick up that minute sound."

The project started in 2012 with just three cameras, but with grants the students have been able to raise enough money to put up 17 cameras around the canyon.