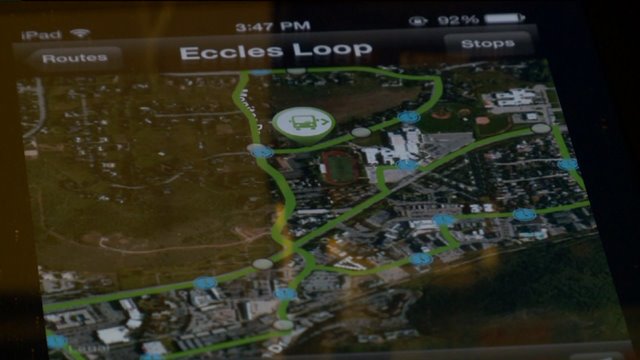 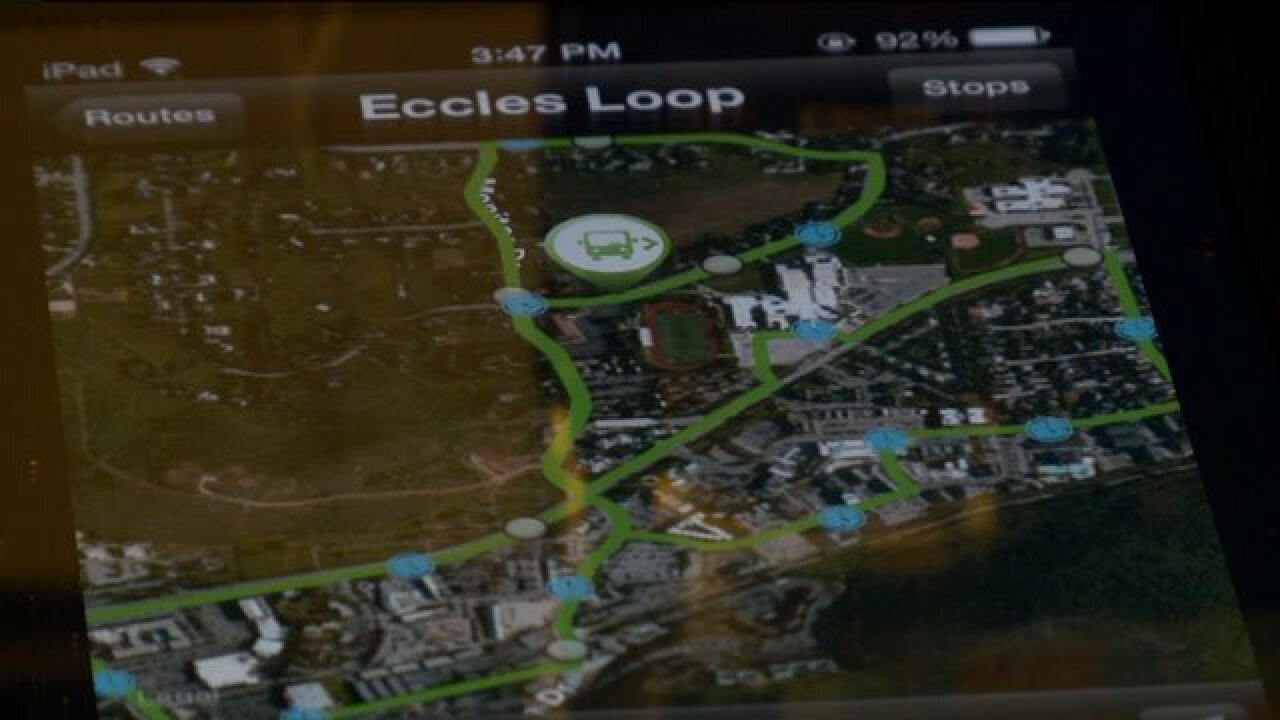 Darren Davis, a transit supervisor for Park City Municipal, said parking can be scarce in Park City, especially during events like the Sundance Film Festival.

“I mean, people can come and park, but the problem is we run out of parking,” he said.

In order to encourage more use of public transit, Park City Municipal created an application for digital devices, and it allows users to view routes and track buses.

“You don't know if you've missed the bus or not--and so this way you can see the bus in real time, and either wait for the next bus, or hurry and get to the bus stop to catch the bus,” Davis said. "And so it kind of takes out some of the confusion."

“Folks that are visiting for Sundance can download the app, and then they can actually see when their next bus is going to arrive," he said.

The app lists all bus routes, and clicking on routes moves the view to a list of stops. Nearby buses are noted by icons, which move in real time as the buses do. The app even allows users to see how full each bus is.

Davis said: “The biggest thing it helps is you can actually see the on-board count with the app, so you can kind of make a decision, 'Hey, do I want to take a bus? Do I want to walk?' This year we've had good weather so a lot folks have been walking or waiting for a bus, trying to get to and from their films."

The transit system uses 37 buses, which run 365 days a year. The system is free to use.

“Yeah, it's free--and we enhance it during Sundance. We actually add another 17 buses,” Davis said.

The app also allows users to sign up for text alerts that indicate when a bus is five minutes away. The app is currently available only on iPhones but is expected to be available for Android devices soon. The website offers a quick link for Android users, which offers some features via a web browser. Signs at bus stops also include QR codes to allow Android users quick access to bus information. Click here for more information or to download the app.