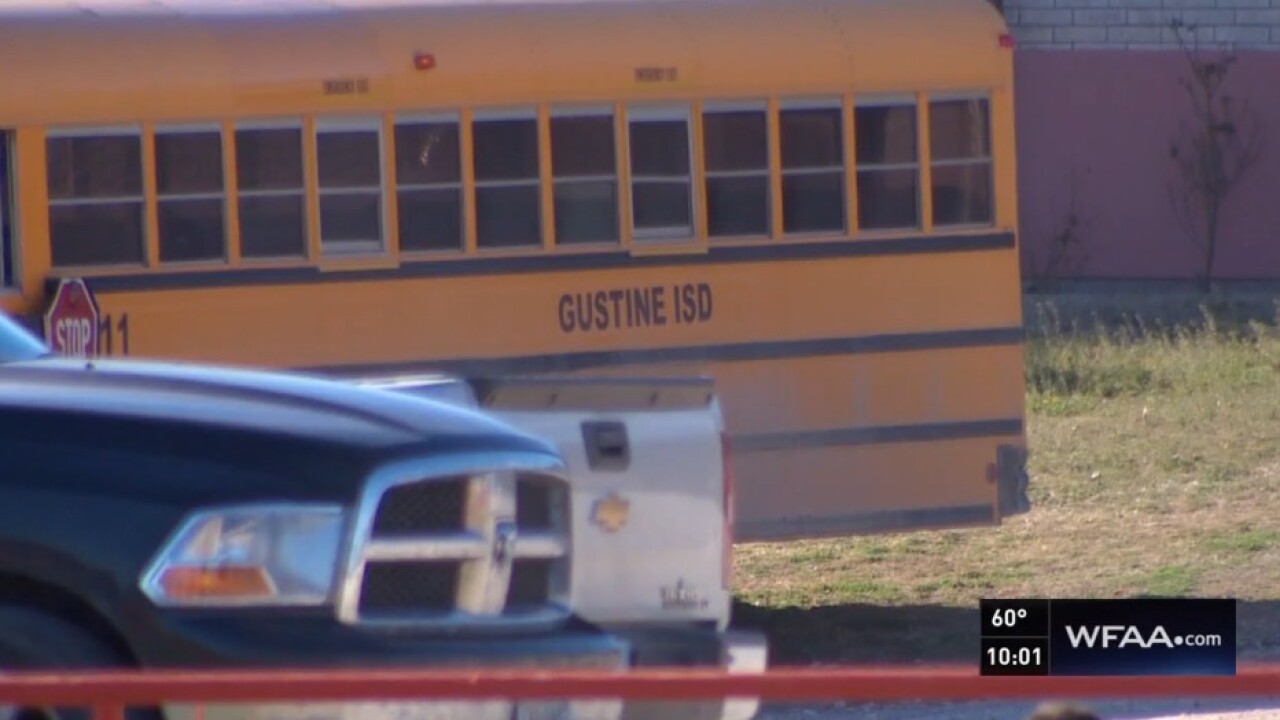 GUSTINE, Texas – A group of students at an elementary school in Texas were apparently asked to lower their pants for a poop inspection on Monday.

School educators told two dozen students they were regularly finding feces on the gym floor. The students were then separated into groups of boys and girls and ordered to “pull down their pants” so administrators could “check if they could find anything.”

Maria Medina, whose 11-year-old daughter was searched, said her daughter’s privacy was violated. She told WFAA the teachers involved should be fired.

Gustine Independent School District Superintendent Ken Baugh acknowledged that making kids drop their pants goes too far. However, he said the students were only asked to lower their pants a little.

“That’s not appropriate, and we do not condone that. So you would take disciplinary action,” Baugh told WFAA.

Baugh said the investigation should be wrapped up this week. Angry parents are planning to speak at a school board meeting on Thursday night.