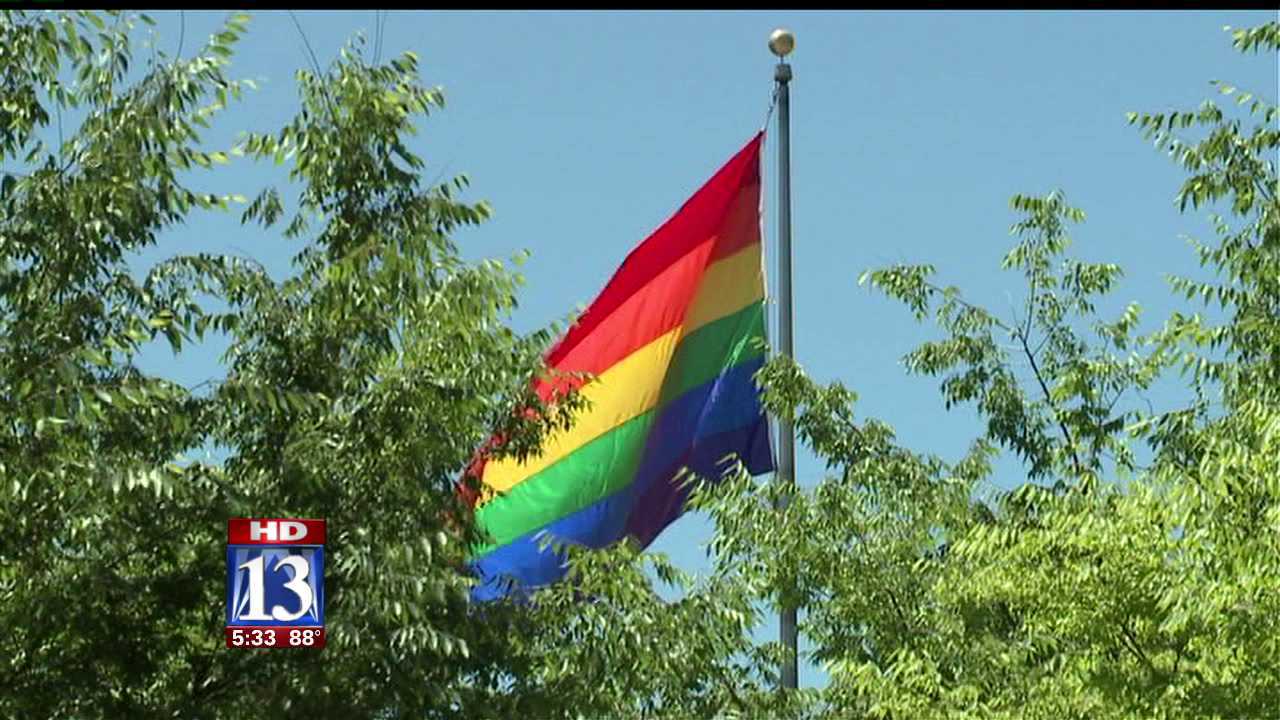 Senate Bill 99 “prohibits discrimination in a place of public accommodation on the basis of sexual orientation, gender identity, or gender expression.” It is sponsored by Sen. Jim Dabakis, D-Salt Lake City.

The bill was unveiled on Wednesday, a day after The Church of Jesus Christ of Latter-day Saints announced its support for bills related to LGBT nondiscrimination in housing and unemployment, so long as religious freedom legislation was included.

While gay rights groups in Utah have praised the LDS Church’s stance, national groups have been critical. The Human Rights Campaign said the church’s announcement falls short of actual equality.

“All Americans should have the right to be employed, receive housing and services in environments free of discrimination,” HRC Legal Director Sarah Warbelow said in a statement. “We await the day the church embraces that fully, without any exceptions or exemptions.”