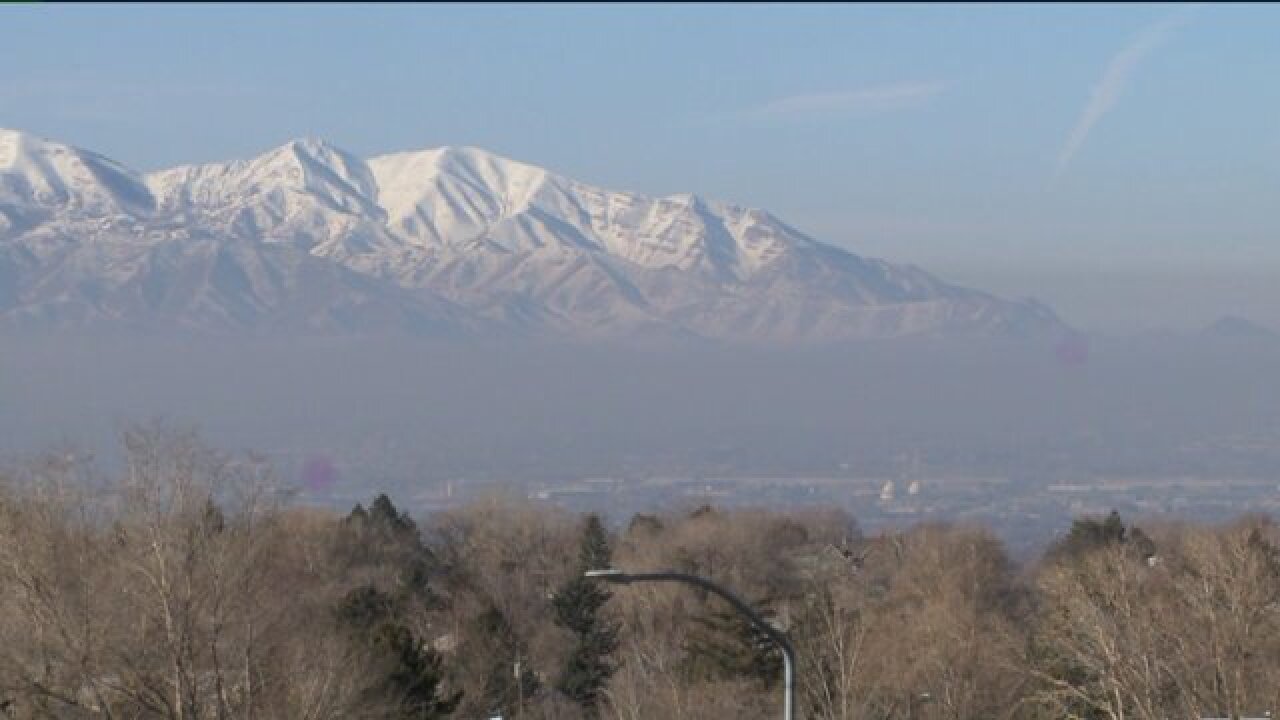 SALT LAKE CITY -- Air pollution is what Utah residents rank as the worst thing about living in the state, according to a survey released last week by Envision Utah.

A summit was held Tuesday to combat the growing problem.

“In January it's so obvious that we need to make changes but when we get to March and it's not as immediate it's not as obvious so we start getting to the governments so hopefully we can reinforce the need to make those changes,” said Kirk Jowers, director of Hinckley Institute of Politics.

Clean air, clean energy and clean water were the focus of the Sundance Summit hosted by the Hinckley Institute of Politics and Diplomatic Courier.

“We decided the Sundance Festival provided a unique platform to bring our global summit outside of Washington D.C. and New York at a time where you have a gathering of artists, activists, and actors, and bring some of the issues that are so important on a global scale to this local community,” said Editor-in-Chief Ana Rold of the Diplomatic Courier.

“There are no silver bullets, there are no quick solutions -- what we have are hundreds of little things and a few big things that we can make a difference,” Jowers said.

Leaders at the summit say their main goal is to focus on the big picture. Even when you can't see the pollution in the air, they say this will only be fixed when each individual gets involved.

“How we chose to act on an everyday basis whether we chose to bike or take a car, our choices really do make a difference,” Rold said.

Leaders of the event say they hope the knowledge they share leads to solutions for the future.

“I think more than any time in history we're starting to make these changes and hopefully this will be a small catalyst to keep it going,” Jowers said.