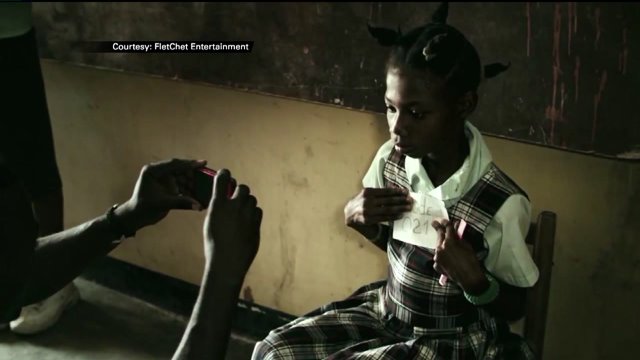 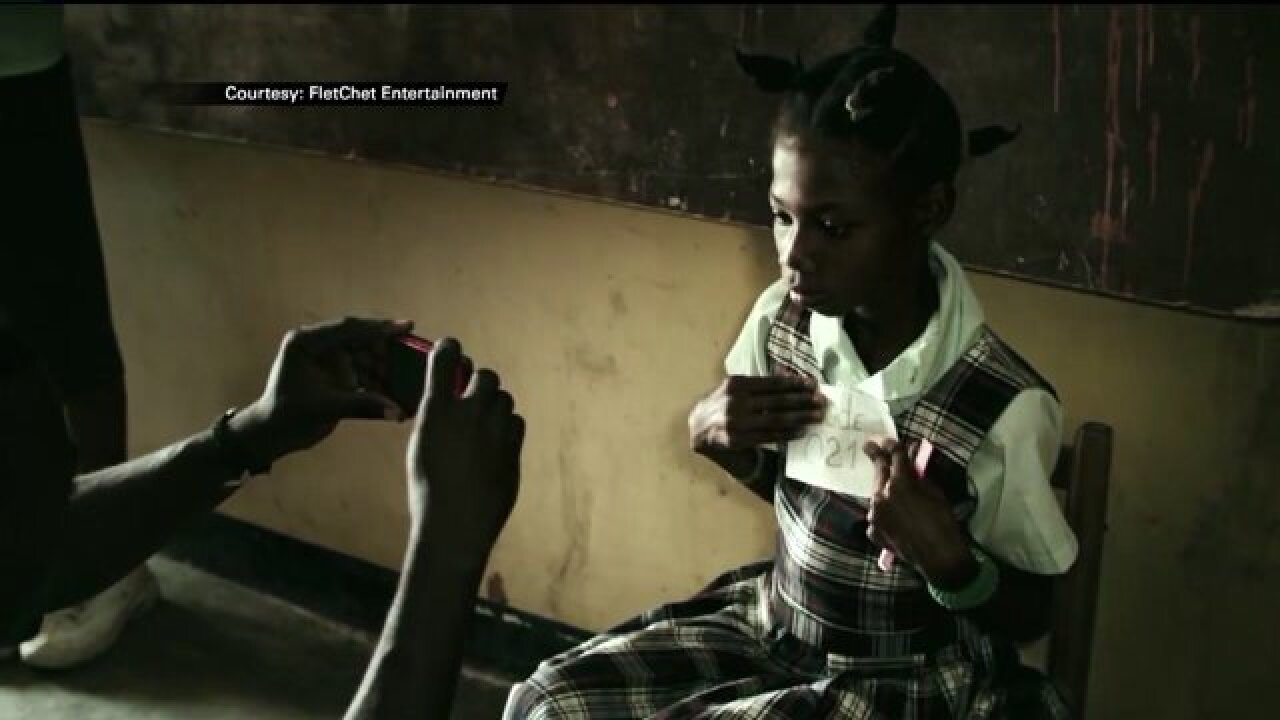 SANDY, Utah -- It's a movie that highlights an undercover operation to rescue children enslaved in sex and human trafficking.

FOX 13 News spoke with Reyes and the filmmakers before Tuesday night's private screening. All of them say they want as many people to see the movie as possible so the global problem of sex trafficking is brought to light and stopped.

Hundreds turned out to see "The Abolitionists." The film shows the inner workings of the sex trade, in this case overseas.

It's a raw look into the business behind the buyers, the dealers and the young girls.

"I think we should all feel emotionally outraged and affected by this," said Norma Bastidas, a survivor of sexual violence and human trafficking. "This film will educate about the process that it is a reality and what to do about it."

Tim Ballard is the founder and CEO of Operation Underground Railroad. He told FOX 13 News he believes it won't be government, but media exposure and this film that will help to end sex slavery.

"This is what we're trying to do is create a new version, the new “Uncle Tom's Cabin” essentially for this problem, for this form of slavery, and make people aware, and not just aware but leave them with a sentiment that makes them want to stand up and do something," Ballard said.

Featured in the film is Reyes, who went undercover as a body guard and translator for an American buyer.

Reyes told FOX 13 News he'll use what he saw and learned during the rescue mission to help eliminate the problem here at home.

"By helping to fight and combat human trafficking internationally, we also protect ourselves domestically by keeping that element, that criminal enterprise from entering our communities," Reyes said.

"My hope by this movie, by my participation, is that we can raise awareness on both sides of the aisle. This issue transcends any political divide and ideological differences. It should be Democrats, Republicans, Independents working hand in hand," Reyes added.

Ballard and Reyes said they are working on building a Center for Excellence in Salt Lake City. They said it will be a place where U.S. and foreign law enforcement can come to get trained on the most advanced technology to help them battle this problem.

Reyes also explained that Utah in and of itself does not produce more sex slave victims compared to other states, but Utah is considered a crossroads with its location and major highways, allowing predators and traffickers to hide in plain sight.