Many spouses are cheating – financially 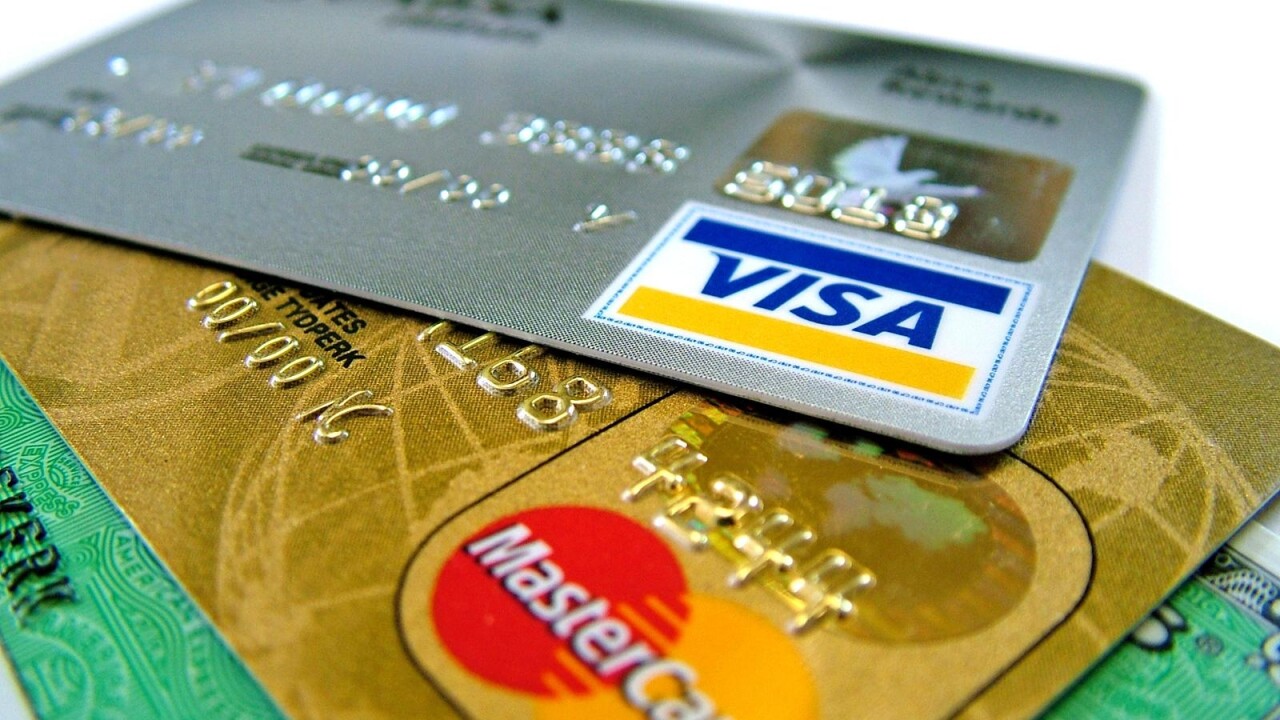 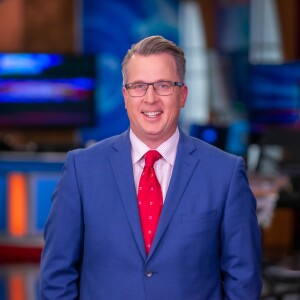 One in five Americans has hidden a purchase of $500 or more from their significant other, according to a new study from CreditCards.com. And an estimated 7.2 million Americans have a bank account or credit card that their spouse doesn’t know about.

It may sound egregious, but hiding a shopping spree doesn’t take much more than a little white lie. You borrowed that new sweater from your sister, shipped an online order to the office, and just never mentioned the steep bar tab you rang up with coworkers.

Men are bigger secret spenders. They’re almost twice as likely as women to have hidden a purchase from their significant other. At the same time, more men also say they don’t mind if their spouse hides a big purchase. Only 18% of women say they’re OK with that.

But financial secrets can be a “recipe for disaster,” said Matt Schulz, a senior analyst at CreditCards.com

It’s incredibly difficult to keep a household budget when you don’t know how much money is coming in and out, he said. It could lead to late bill payments, which can harm your credit score.

“Honesty is generally the best policy. If you don’t tell your spouse about these things and they find out, they might stat to wonder what else is being hidden,” Schulz said.