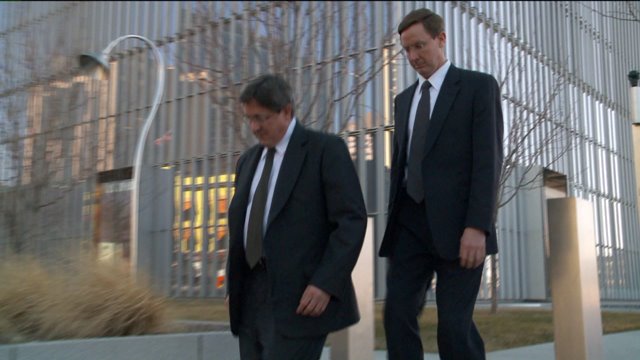 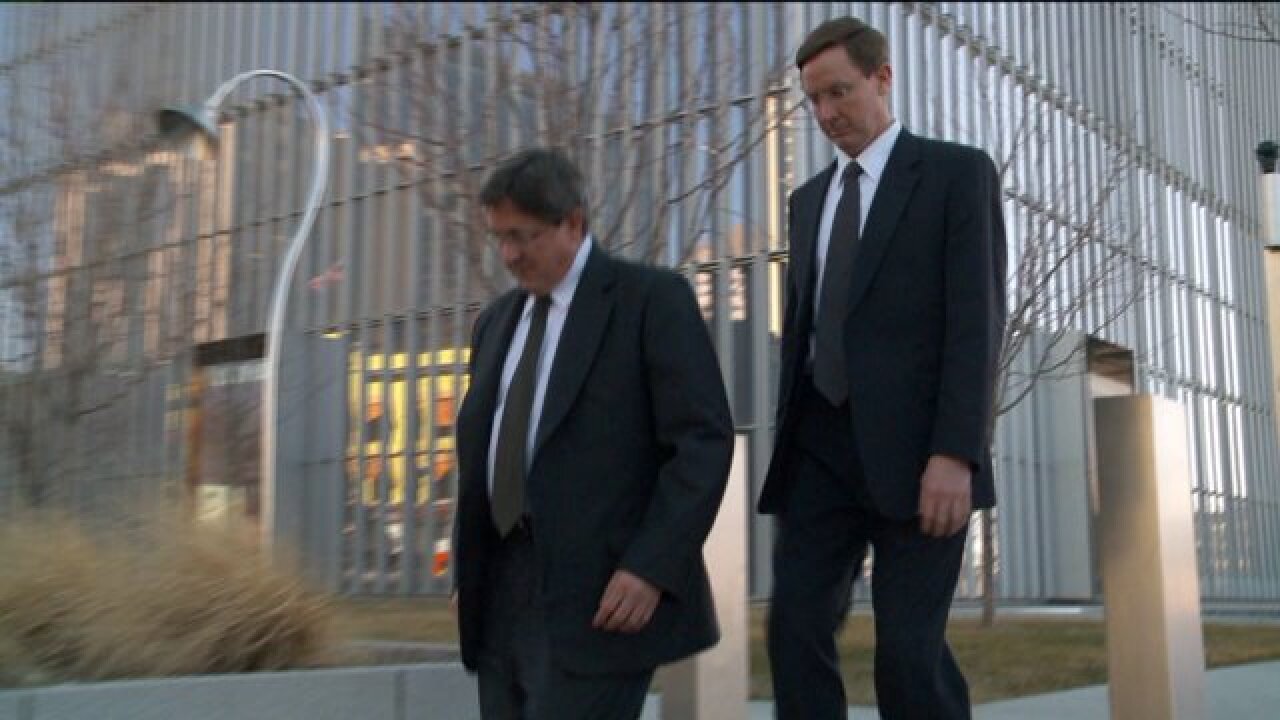 SALT LAKE CITY -- A federal judge has ruled leaders and members of a Utah-based polygamous church do not have to answer questions in depositions about child labor law violations, citing their "sincerely held religious beliefs."

The ruling by U.S. District Court Judge David Sam came after a contentious hearing Wednesday where Fundamentalist LDS Church bishop Lyle Jeffs and his brother, Nephi, were called to the witness stand to talk about why they won't testify.

"I am not comfortable talking about anything of the church and its workings," Nephi Jeffs told the court.

The U.S. Department of Labor is trying to depose FLDS Church leaders and members in a case involving hundreds of children seen picking pecans in 2012 at a Hurricane farm. In court filings, the Labor Department has suggested the children were pulled from school to participate in the harvest under orders from FLDS leaders.

A federal judge previously ruled other FLDS members did not have to testify about the inner workings of the church, citing the U.S. Supreme Court's decision in the "Hobby Lobby" case.

On Wednesday, Labor Department lawyer Karen Bobela grilled the Jeffs brothers on the witness stand about those beliefs and why they can't answer. Both Lyle and Nephi Jeffs refused to say.

"What sincerely held religious belief are you relying on for purposes of this matter that prohibit you from answering questions of the government?" Bobela asked.

The question brought an objection from Jeffs' lawyer, Jim Bradshaw.

The judge ordered Lyle Jeffs to answer it.

"I believe and uphold all the tenets," he replied. "We don't discuss our religion."

The hearing grew more contentious as Bobela attempted to pin down Jeffs about what specifically he would not talk about. The Jeffs brothers did agree to provide the court with documents they say outline their belief system and why certain things are considered sacred to them and unable to be discussed.

"Would you be able to discuss child labor activities performed and ordered by the FLDS Church?" Bobela pressed.

"I think anything the church is engaged in. I'm not knowing of anything illegal, I can't discuss it," he told the court.

Asked if he were able to talk about any criminal activity involving the church, Jeffs replied: "I'm not aware of any."

Outside of court, Lyle Jeffs refused to comment to FOX 13. His lawyer accused the government of stepping outside the bounds of a child labor investigation and gathering information for the U.S. Justice Department, which has an ongoing lawsuit against Hildale and Colorado City governments, accusing them of acting as agents of FLDS Church leaders.

"The questions have been very far ranging about the details and inner workings of the church," Bradshaw told FOX 13. "Things that they shouldn't have to answer, religious questions that have nothing to do with purported pecan picking."

At a meeting Wednesday afternoon, lawyers for the Jeffs brothers and the Labor Department were expected to go line by line to determine what questions they could answer and what is considered protected.