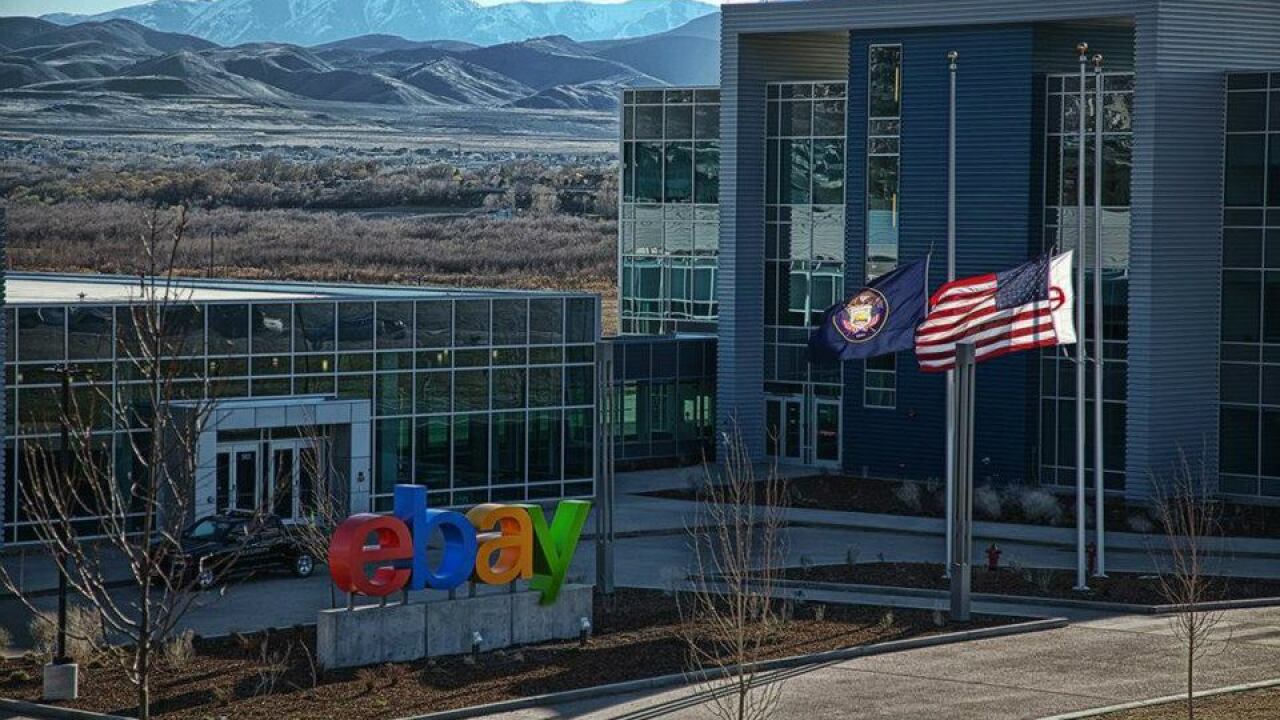 The company is planning to slash 2,400 workers across the eBay and PayPal parts of the business. The cuts will impact 7 percent of the workforce.

The layoffs will be made before the end of March. It was not clear which areas would be impacted by the layoffs. The company has had a presence in Utah for more than 15 years, and in 2013 they built a facility in Utah that aimed to promote sustainability by using less energy and water while taking advantage of public transit. As of 2013, there were about 1,800 employees at the eBay facility in Draper and officials said at the time they expected to hire about 1,400 more employees for the facility in the next 20 years.

EBay said it was “simplifying organizational structures” in its quarterly earnings released Wednesday. A company spokesperson told CNNMoney that some of the cuts were to unfilled positions, but would not say how many.

In September the company announced that it would be spinning off PayPal, its online payment service. That is expected to take place in the second half of 2015.