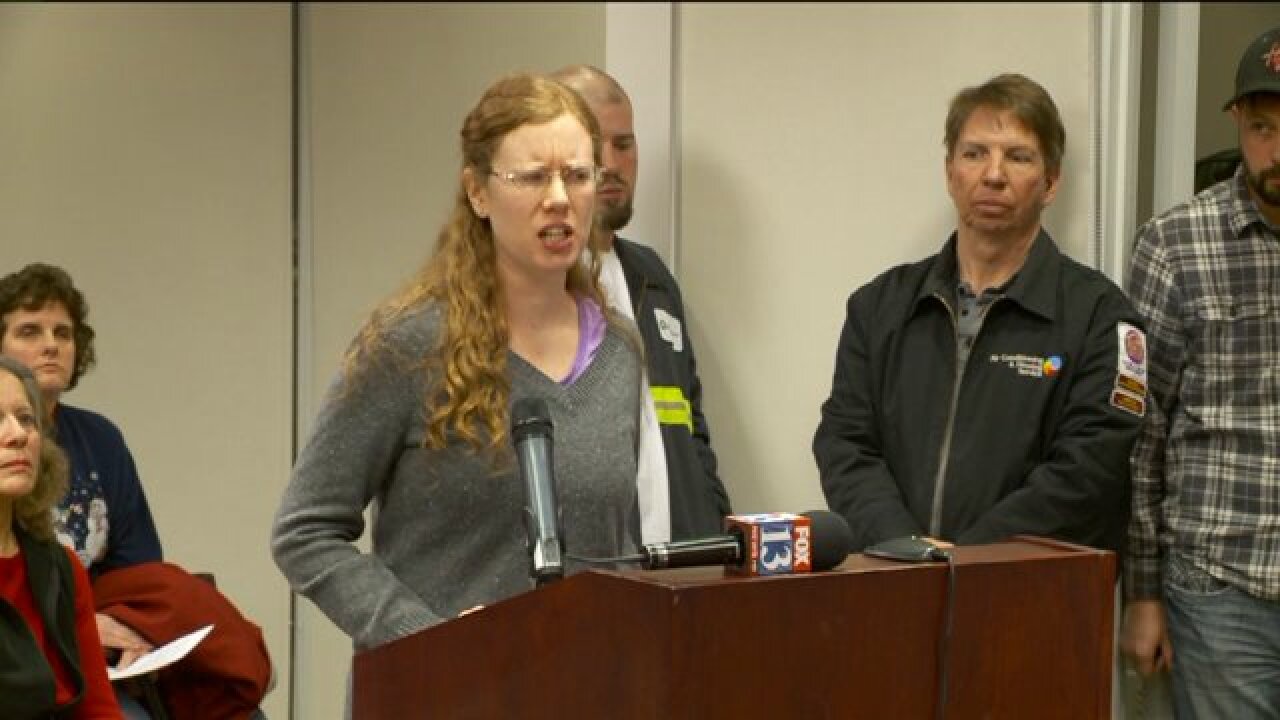 If approved, residents in seven counties in northern Utah would be prohibited from burning wood next winter season between Nov. 1 and March 15. Residents who rely on wood as a sole source of heat would be exempt from the restriction as well as homes above 7,000 feet in elevation.

During the hearings in Brigham City and Ogden, harsh words were at times directed towards DAQ and Gov. Gary Herbert.

Those speaking out against the ban greatly outnumbered those in favor.

Three more public hearings are set to take place in Cache, Davis, and Utah counties. Comments may also be sent to the Division of Air Quality via email.

The following meetings will take place at: