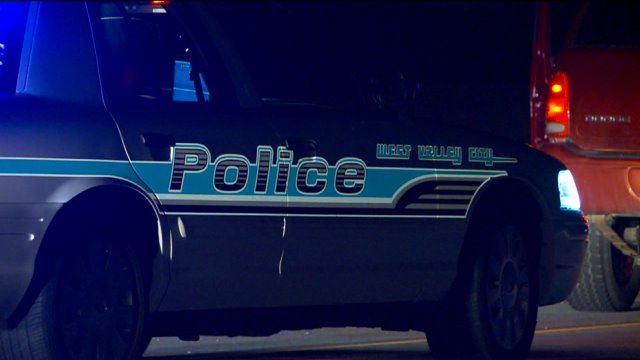 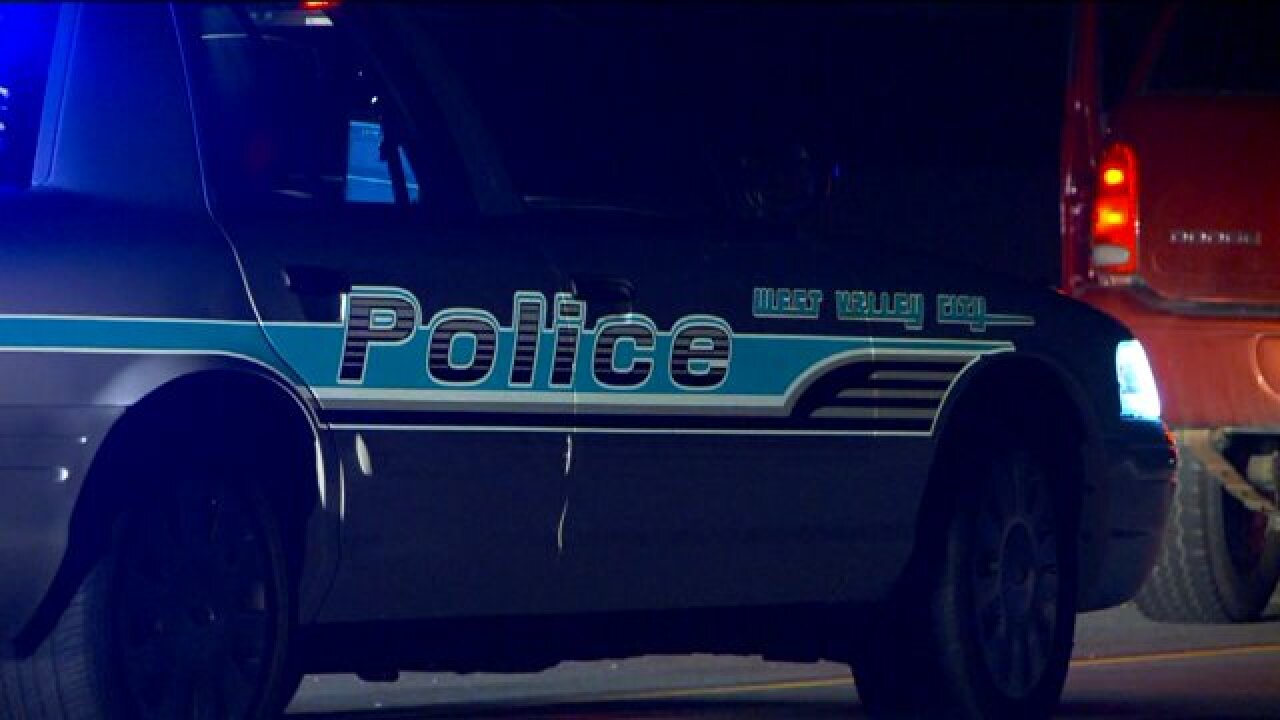 WEST VALLEY CITY -- The Neighborhood Narcotics Unit for the West Valley City Police Department is back in force Monday after more than two years of inactivity.

The group was disbanded in November 2012 after a significant scandal, according to West Valley Police Chief Lee Russo.

Russo said since that time, the department has deferred several cases to investigators in other police departments.

Though he said that decision has not significantly affected street-level drug arrests, it has affected the department's ability to develop investigations from the street level, up into drug organizations.

The new unit of narcotics detectives plans to train with the U.S. Drug Enforcement Administration for up to six months, to learn new approaches for gathering evidence and conducting investigations.

For more background information on the Neighborhood Narcotics Unit, click here and watch the video.