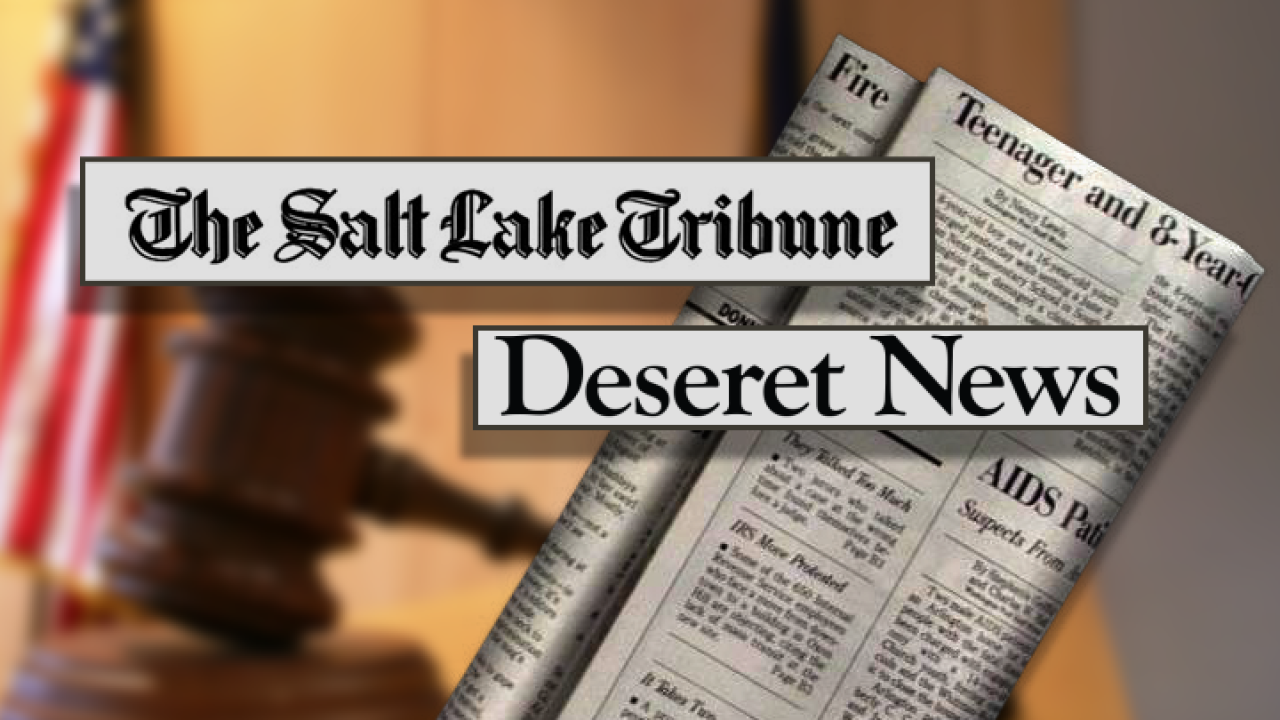 SALT LAKE CITY — A federal judge has rejected a request by lawyers for Utah’s two daily newspapers to restrict access to sensitive documents.

In a ruling handed down last week, U.S. Magistrate Judge Brooke Wells rejected a request by the Salt Lake Tribune and Deseret News to declare numerous documents in the case “protected.”

The judge noted that the Utah Newspaper Project is seeking a standard protective order, and wants the newspapers to identify what documents are actually confidential as it proceeds with a lawsuit.

The Utah Newspaper Project is suing over a revised joint-operating agreement between the Salt Lake Tribune and the LDS Church-owned Deseret News. The group, made up of former Tribune employees, contends that the revised agreement could ultimately destroy the Tribune and leave the Deseret News as the only daily newspaper in town.

In her ruling, Judge Wells pointed out that “approximately half a million pages… were produced to the Department of Justice and related to this litigation.” That line appeared to indicate the U.S. Justice Department’s anti-trust investigation is ongoing.

The Utah Attorney General’s Office has also said it has an investigation under way.