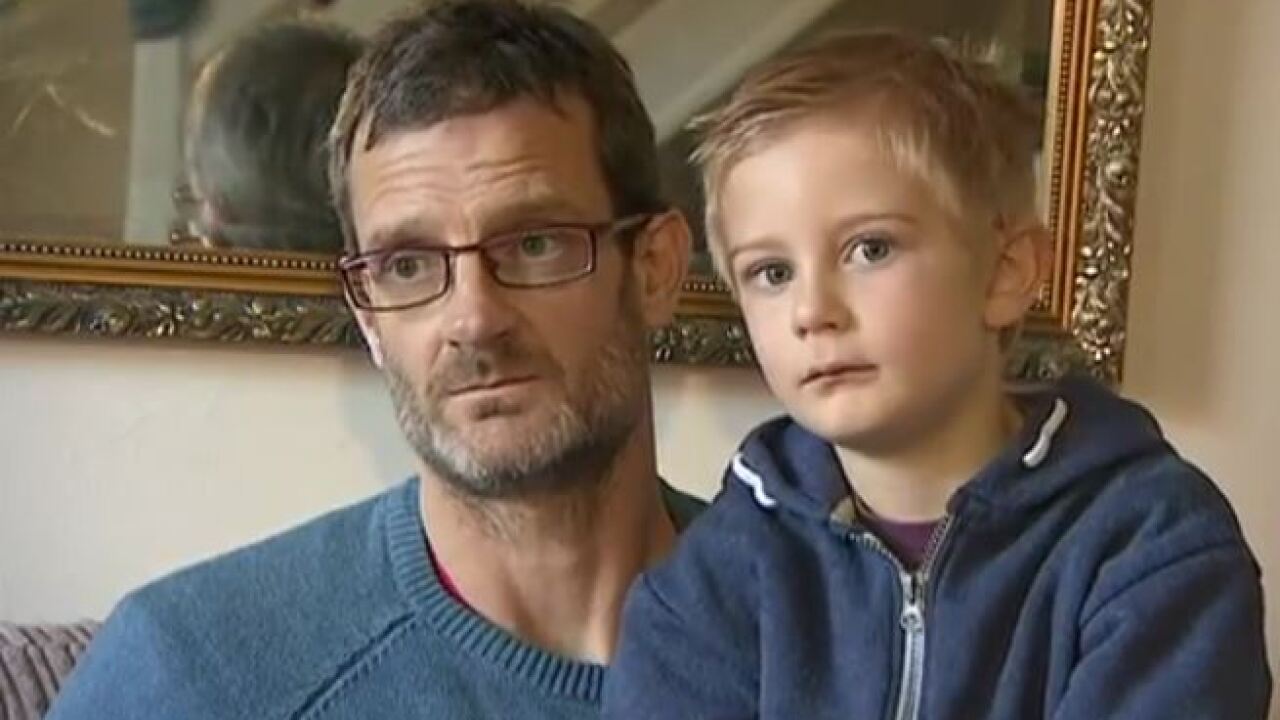 PLYMOUTH, England – No one likes getting bills but one bill has a family completely shocked.

Alex Nash, 5, was invited to a friend’s birthday party at a ski and snowboarding facility, according to the Plymouth Herald.

Alex’s parents responded to the invitation and indicated Alex would attend the party.

Alex’s parents later realized they already had other plans for that day and he did not attend the party.

The boy’s father said he did not have contact information for the birthday boy’s mother to let her know Alex had changed his mind and would no longer be attending the party.

Several days later, Alex came home from school with an invoice from the birthday boy’s mother for a $24 “child’s party no show fee.”

Alex’s parents initially thought the bill was a joke. However, the birthday boy’s mother apparently threatened to take them to small claims court.

Alex’s parents are trying to resolve the situation via Facebook. The birthday boy’s parents have not commented publicly.

A five-year-old boy is sent a bill for failing to attend a friend's birthday party http://t.co/MvyUDQ0ICY pic.twitter.com/3VeD5Xyodu