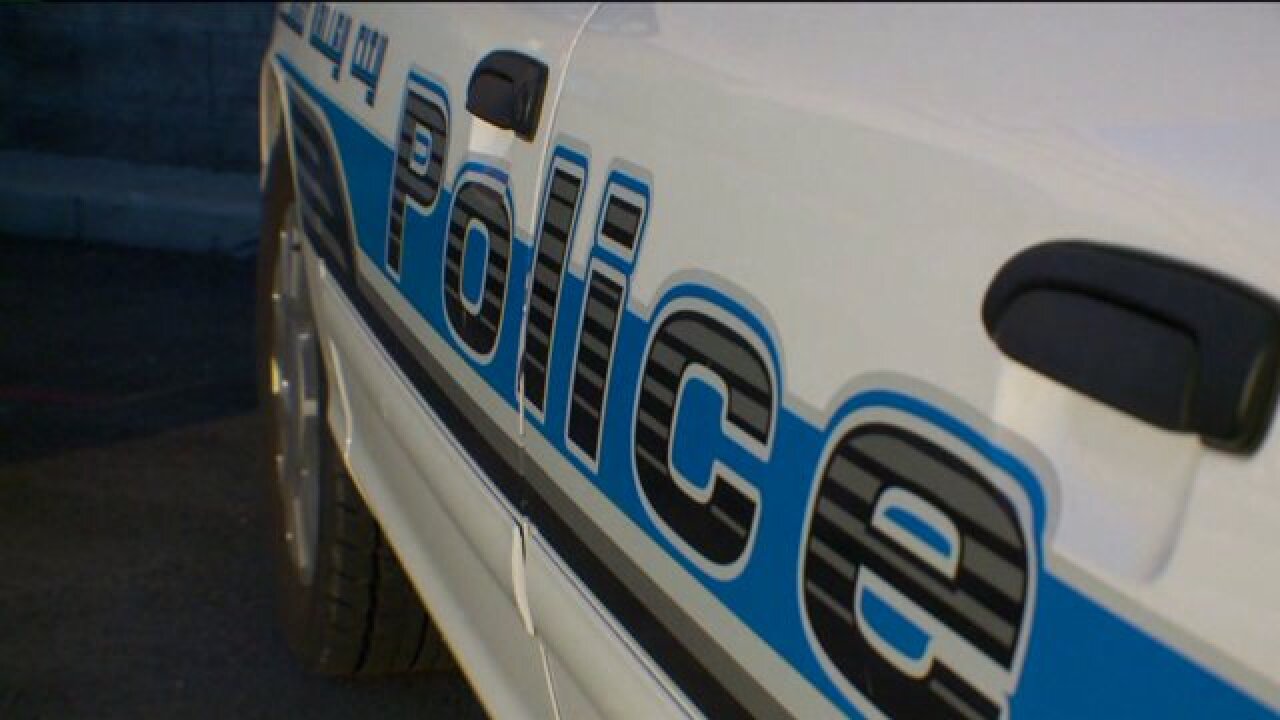 WEST VALLEY CITY, Utah – A unit that has been out of commission for more than two years in the West Valley City Police Department is set to start up again Monday.

The department will have a specialized narcotics unit for the first time since it was disbanded in November of 2012.

West Valley Police Department Chief Lee Russo said their Neighborhood Narcotics Unit was shut down after they had a significant scandal develop.

In November of 2012, members of the department shot and killed Danielle Willard after an alleged drug buy. The shooting was ruled unjustified by Salt Lake County District Attorney Sim Gill. After further investigation, more than 100 cases tied to the unit were dismissed due to various issues.

The members of the disbanded unit were all placed on paid leave, and later four officers were reinstated.

"We certainly will be under the microscope,” Russo said. “It was a tough sell when we actually started to talk about reforming this unit."

Russo said they're doing things differently this time around.

“We're ignoring what we've done in the past, and we're starting this unit from the ground up,” he said.

Russo said none of the officers from the old unit--some of whom faced demotion, reinstatement, or firing over that last couple of years--will be on the new unit.

On top of starting with an all new staff, the department is also requiring that the detectives field train for about six months with the Drug Enforcement Administration.

“The DEA are the people to benchmark,” Russo said. “They have some very particular processes and requirements, they're very stringent, and there's a reason for that. So what we wanted to do is take our team members and orient them in that process."

Russo said that, while the department has still been able to make simple street dealer and drug arrests, they haven't been able to work up the drug organization.

“That's why we need that narcotics unit,” he said. “Someone who's working every day with the narcotics trade, understanding the trends, the personnel that are involved, and have the insight and knowledge specific to how to investigate those kinds of violations because they can be relatively dynamic and complex."