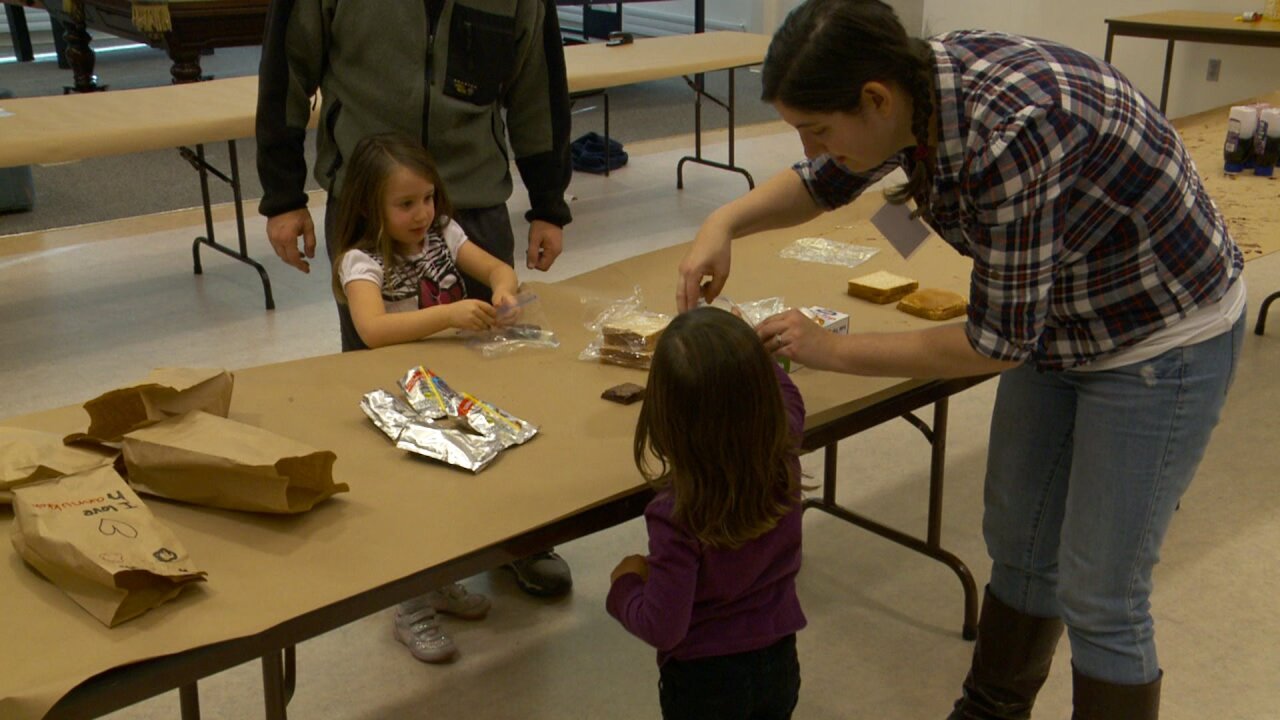 The event is called “Mitzvah Day,” and the congregants spent the day completing various service projects.

Children and their parents made sack lunches for the Catholic Diocese’s Good Samaritan Program, and they also made fleece blankets for Project Linus. The blankets will go to children who are ill or who have been traumatized.

They also hosted a blood drive for the American Red Cross and wrote to lawmakers about issues they care about in the upcoming legislative session. Congregants also made greeting cards to distribute to those in need in the community.

For more information about Congregation Kol Ami, visit their website.