Video: High-speed chase ends in crash on southbound I-15 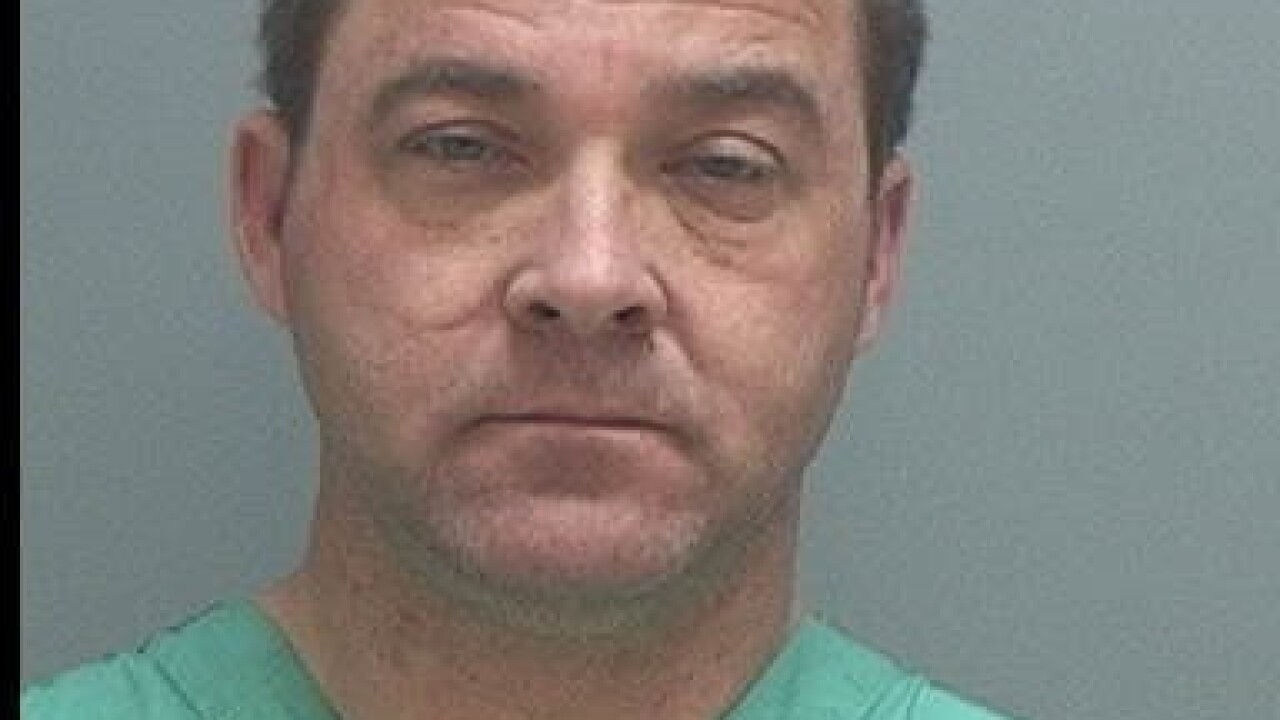 WEST JORDAN, Utah – A high-speed police pursuit that began in West Jordan Sunday afternoon ended in a crash that damaged the suspect’s car and three police vehicles, and the incident caused the closure of two southbound lanes of I-15 near 10400 South for about an hour.

Authorities identified the suspect who led them on the chase as Michael J. Felts.

The chase began around 4:30 p.m. after officers spotted a man who was wanted for an aggravated domestic assault. When police approached, the man fled.

More police joined the pursuit heading southbound and some of that chase was captured on traffic cameras.

Waters said the officers attempted to box in the vehicle which led to a collision.

“The suspect glanced off of one of our patrol officer vehicles and as a result, eventually ended up in the ditch here at about 10400 South.”

Two West Jordan Police Department vehicles went down the embankment and into the ditch along with the suspect’s car.

Police then apprehended the suspect.

“We had three police cars which were damaged, two of which were not driveable,” Waters said.

Two lanes of southbound I-15 were closed in the area of 10400 South for about an hour as crews investigated the crash.

The suspect, Felts, suffered minor injuries and was taken to a hospital.

There were no other reports of injuries in association with the incident.

He is likely to face felony charges for fleeing and other felonies relating to domestic violence.

Police said at least one vehicle involved in the pursuit had a dashboard camera rolling and they said they will likely release that footage in the coming days after they have had the chance to review the video. 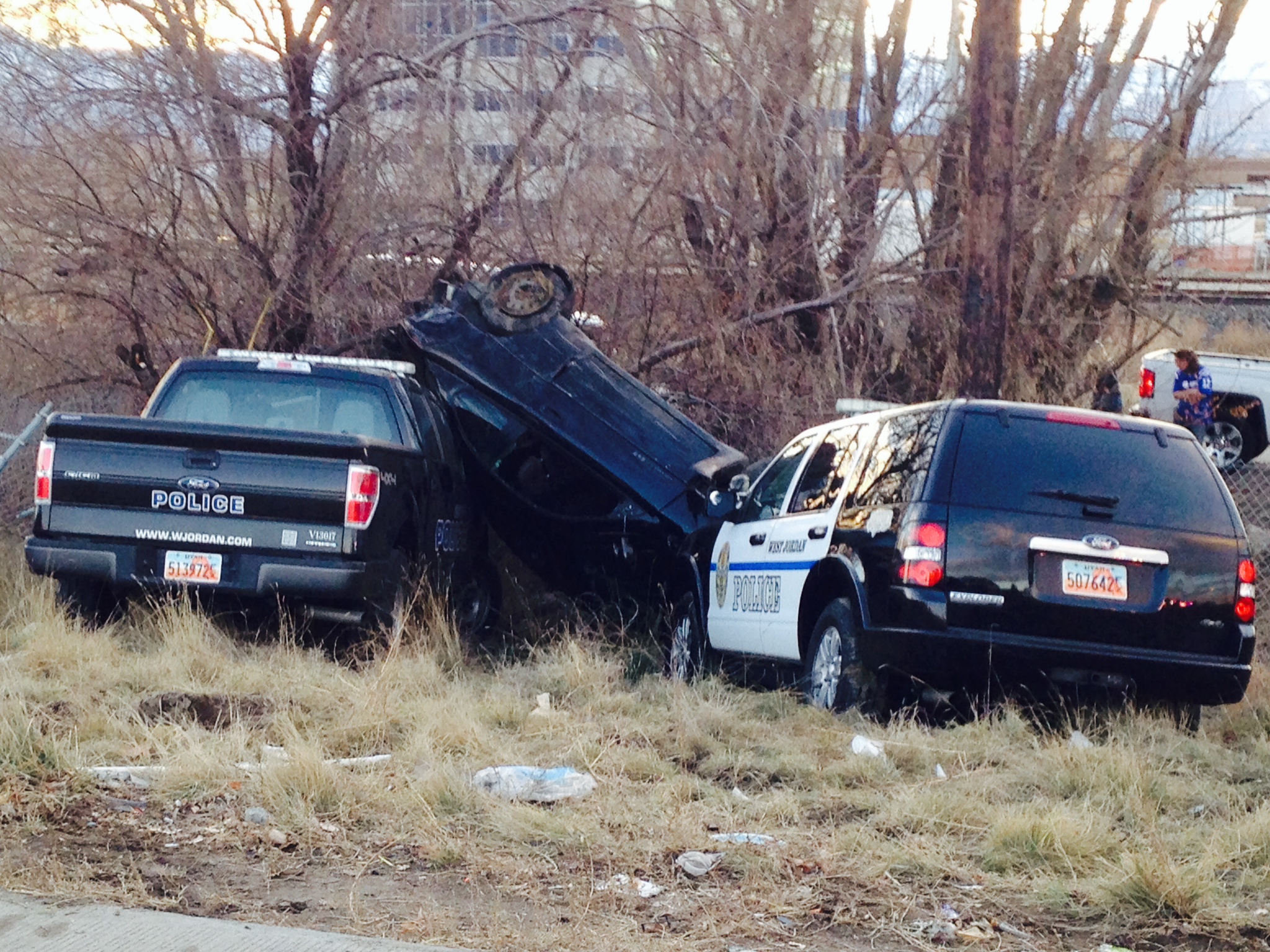