Low gas prices could have negative impact on Utah’s economy 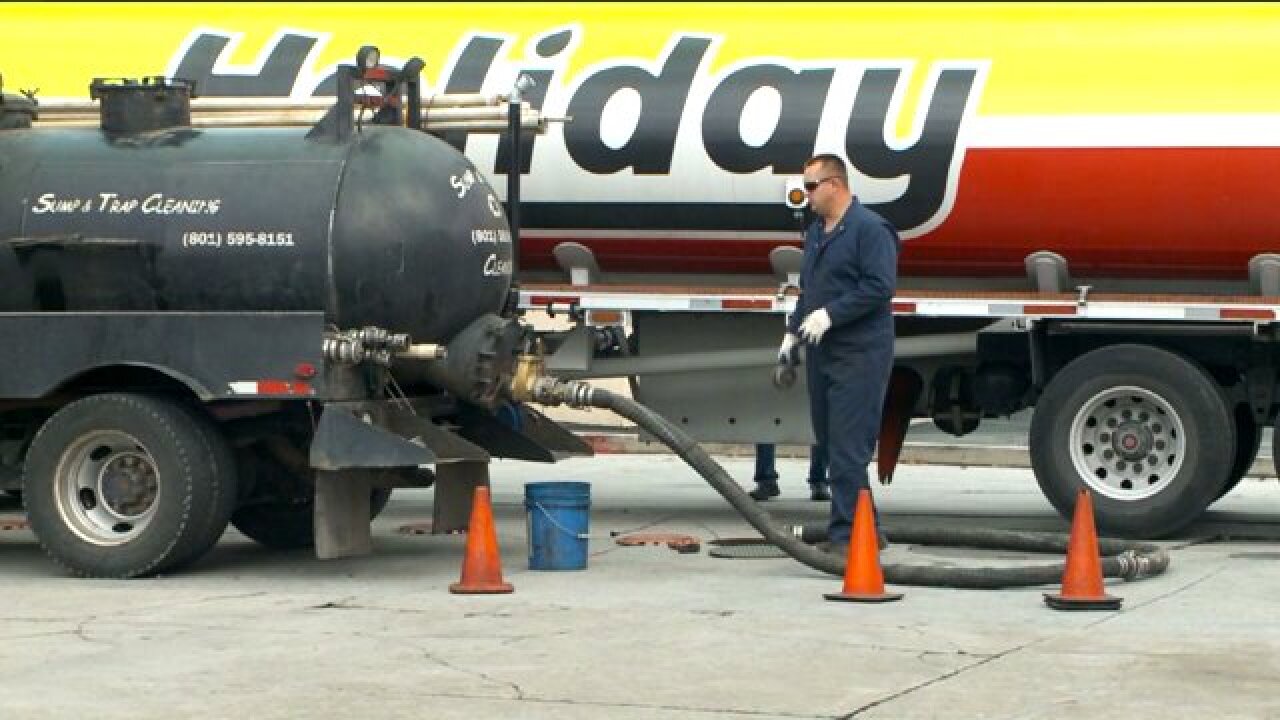 VERNAL, Utah -- For the first time in a long time, gas is cheap--selling for less than $2 per gallon at gas stations along the Wasatch Front.

And, though drivers are saving significantly, the low gas prices could hurt Utah’s economy.

Of course drivers want to pay less at the pump, but the conflict is that lower gas prices comes at a cost to the economy, and that's something folks in Uintah County are starting to worry about.

Seventy percent of the state’s oil and natural gas is produced in the eastern part of the state, which has bolstered the economy and created jobs.

But lower gas prices means less investment in oil and gas activity, which ultimately could lead to cutbacks or layoffs.

The Uintah County Commissioner said there is some nervousness among industry leaders, but any change has yet to be seen—and changes will really depend on how long lower prices stay in place.

Prices are low largely because the supply of oil is larger than the demand for it, and even a slight change in supply or demand can have a significant impact on gas prices.

“It’s kind of good news, bad news,” said Mike McKee, Uintah County Commissioner. “For us in the Uintah Basin, higher prices are good because that's 60 percent of our economy, about 50 percent of our jobs. So when prices are high, that’s good. But what's happening is America is becoming more energy independent.”

The Uintah County Commissioner said nobody in the oil and gas industry saw these lower gas prices coming, and though they are paying attention to the forecast, they don't know if or when the prices will go back up.