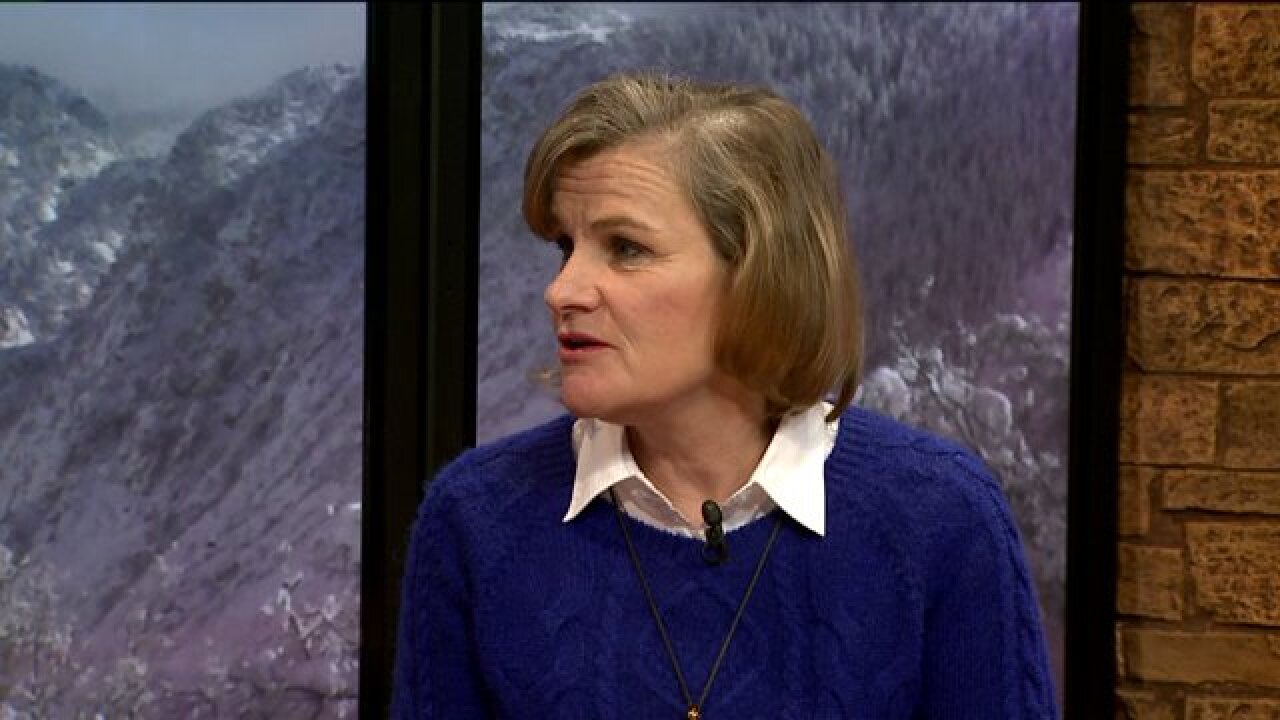 SALT LAKE CITY -- According to the U.S. Census Bureau, 49.8 percent of Utah's population is female, and in 2013, only 15 percent of the members of the Utah Legislature were female.

Several Utah organizations said they saw a disparity and wanted to do something about it, so they created the campaign, "Real Women Run."

She invites Utah women to attend a full day of education and training about running for political office on Saturday, January 17 from 8:30 a.m. until 4:30 p.m.