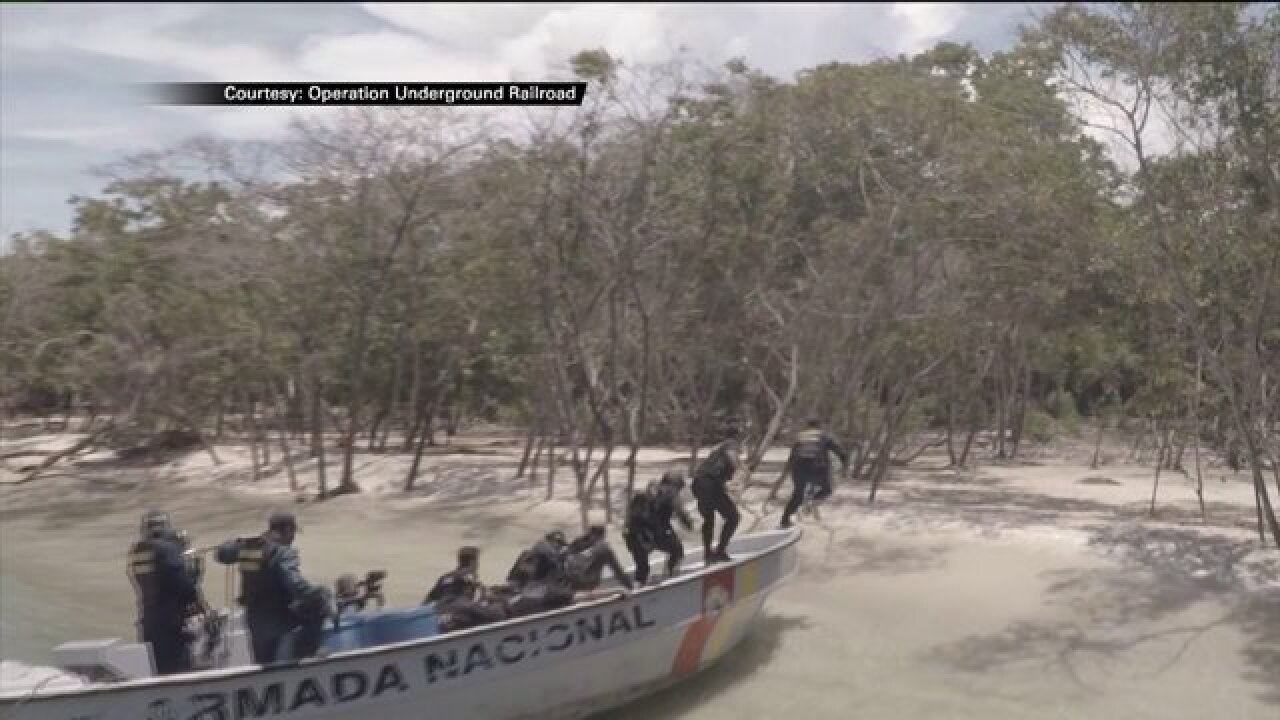 SALT LAKE CITY - Utah Attorney General Sean Reyes quietly made a trip to Colombia to participate in the takedown of a child sex trafficking operation.

The trip to Cartagena, done in secret in October, gave Reyes a first-hand view of human trafficking, as little girls intended to become sex slaves were paraded in front of him.

"There were 54 girls ranging in age from 10 to 16 and they were expecting to have sex with all these Americans who came," Reyes said in an interview with FOX 13.

Reyes, posing as the security guard for an American buyer, said he struggled to keep composure as men were offering to buy and sell the children who had been effectively kidnapped from their families. He acted as a translator, going between Spanish and English, buying time for law enforcement officers and the Colombian military to move in.

"At one level, it was tremendously gratifying to start to bring these people to justice," Reyes said. "Also, extremely moving to help liberate little girls and be able to tell them that they're going to go back and see their families."

The sting operation, put together by the non-profit group "Operation Underground Railroad," involved members of the Utah Attorney General's Office, and U.S. and Colombian authorities. Reyes did not announce the trip, nor did he inform many members of his own office. He said he did not want it to be viewed as campaigning.

The experience, he said, has prompted him to make combating human trafficking a priority in his office.

"The attorney general understands that, sure, we do this operation in Colombia, but he understands that this comes back and feeds our state and every state," said Tim Ballard, the founder of Operation Underground Railroad.

The group estimates millions of children are swept up in a business that generates billions.

"Thousands of kids are being smuggled into the U.S. every year, forced into sexual slavery, labor slavery," Ballard said. "It's a big deal."

Reyes said human trafficking is a problem in Utah. He points to the arrest of Victor Rax, accused of sexually assaulting young boys and forcing them to work in the drug trade. Reyes said several human trafficking cases remain under investigation by his office.

In the interview with FOX 13, Reyes got emotional as he reflected on being able to see the girls taken into safe hands.

"It's gratifying," he said, choking back tears. "To be in an area where you can make a difference right away."

Details on Operation Underground Railroad can be found here