Breastfeeding, sexual orientation could soon be protected under Utah law 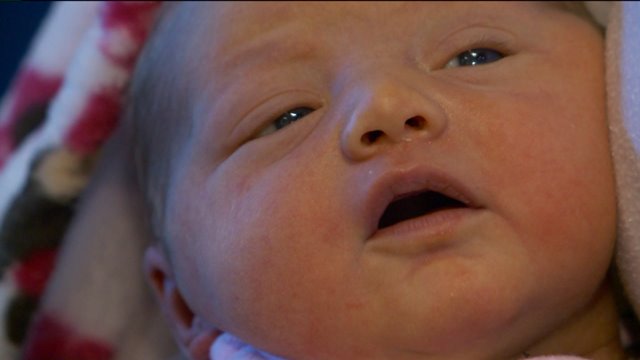 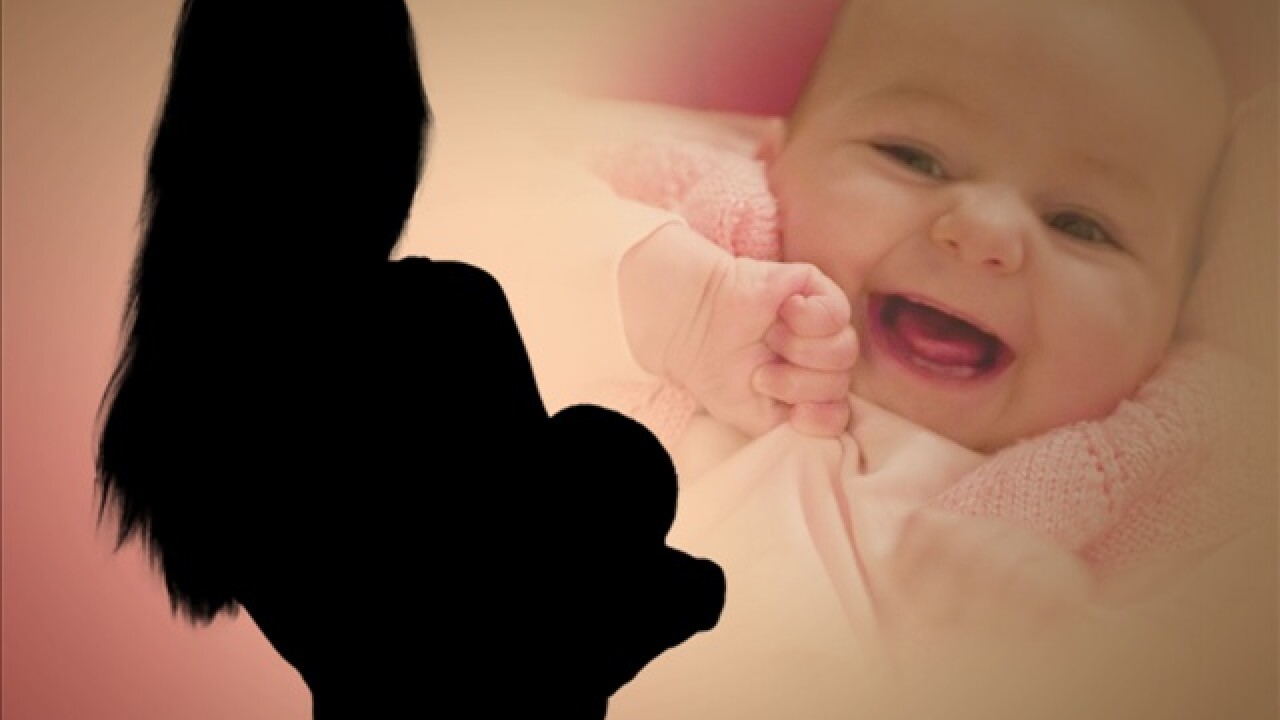 SALT LAKE CITY -- A pair of bills that would expand Utah's anti-discrimination law to cover sexual orientation and breastfeeding will be unveiled in the state legislature this year.

Rep. Justin Miller, D-Salt Lake City, is sponsoring a bill that would add pregnancy, child-rearing and breastfeeding to the list of things protected under Utah law.

"Pregancy and pregnant-related issues is... protected under the anti-discrimination clauses," Miller said in an interview Monday with FOX 13. "There's some ambiguity about whether or not breastfeeding is protected."

Federal laws already protect a woman from being fired because she is pregnant, but Miller said the law is not settled when it comes to breastfeeding. His bill would specifically make it illegal to fire a woman for nursing her children.

The bill has already garnered opposition from the Libertarian-leaning Libertas Institute. The La Leche League, an advocacy group for nursing mothers, told FOX 13 it has not yet studied the bill to offer an opinion, but generally favors legislation that benefits nursing women.

It is not the only bill this session to deal with discrimination. Rep. Steve Urquhart, R-St. George, is planning to resurrect an non-discrimination bill that offers some protections for Utah's gay, lesbian, bisexual and transgender community in employment and housing.

Gay rights legislation is expected to return after a year hiatus on Utah's Capitol Hill. Legislative leadership halted any LGBT-related legislation while the Utah Attorney General's Office appealed same-sex marriage rulings. This year, Dabakis (who is the only openly gay lawmaker in the legislature) anticipated the bills would return -- alongside a series of bills addressing religious liberties.

"Gay marriage has been here for a year and the state seems to be holding up reasonably well," Dabakis said. "So far, the economy hasn't taken a hit and life is going on pretty much the way it always did except we have fairness and equality for our LGBT friends and neighbors. I think people are recognizing that the fears that were peddled by some aren't going to happen."