Sister: Man killed in plane crash at Great Salt Lake was ‘light of our family’ 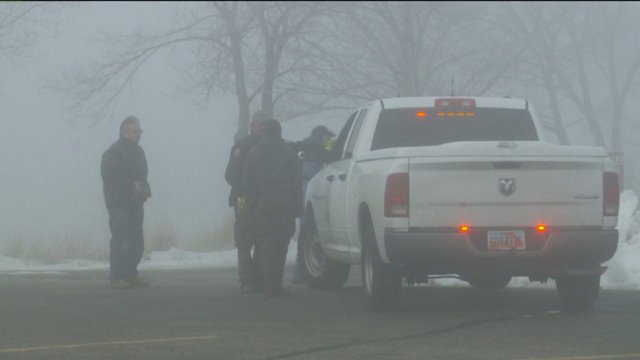 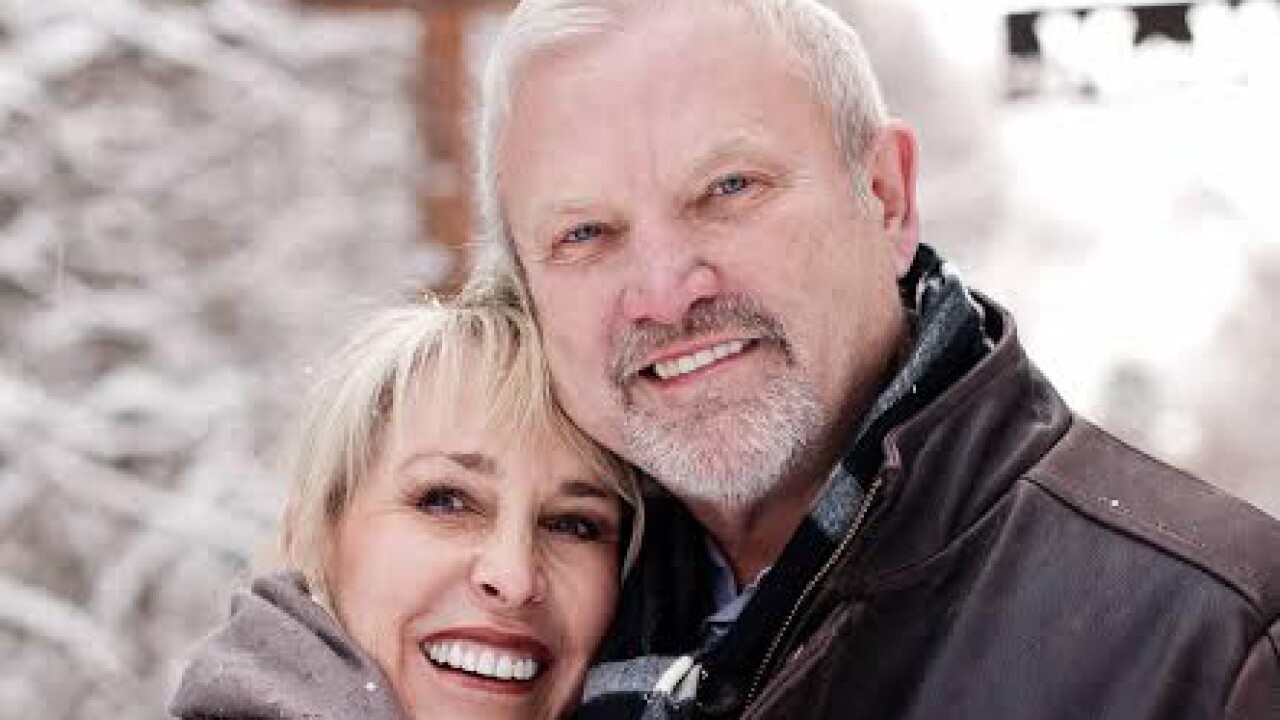 TOOELE COUNTY, Utah -- A man died after a plane crashed into the Great Salt Lake early Saturday, and crews working with boats have recovered the man's body.

According to a press release from family members, the pilot is 69-year-old Robert LaVon Moody, a local doctor who owns the Biorestoration Medical Clinic and Spa, and he was an avid pilot who loved flying.

“We are devastated at the sudden loss of our beloved family member, Dr. Robert LaVon Moody," said Megan Reardon, the man's sister. "He was a cherished husband, father, brother, and son – he was the light of our family. We ask for the public’s prayers and support at this time for Dr. Moody’s wife, Stacey, their children and our family.”

At approximately 12:45 a.m., Tooele County Sheriff's Office received a call about the possible downed aircraft. The family stated they called authorities when Moody did not return when expected.

At about 2:30 a.m., the Division of State Parks and Recreation launched boats into the Great Salt Lake to search for the wreckage, said Lt. Eric Stucki with Utah State Parks.

Officials say the single-engine plane took off from South Valley Regional Airport or Airport No. 2 in West Jordan. Family called police when the pilot didn't arrive at his destination.

The family stated he was on a solo flying trip and said he had taken similar trips many times.

The press release from the man's family included the following statement:

"Dr. Robert Moody was adored by many including his patients, colleagues and staff. He had a profound love for his family. His passion in life was helping his patients by improving their lives and overall health through innovative medicine. He assisted many patients through his long career in medicine. His practice included both local and national clientele. He lost his life doing something he truly loved, flying. Dr. Moody also had a deep love for politics. He delighted others constantly with serenades on piano and guitar. Details and full obituary will be released shortly. The family wishes to thank local law enforcement, search crews, family and friends for their support during this difficult time. Dr. Moody’s family asks for privacy, no interviews will be given at this time."