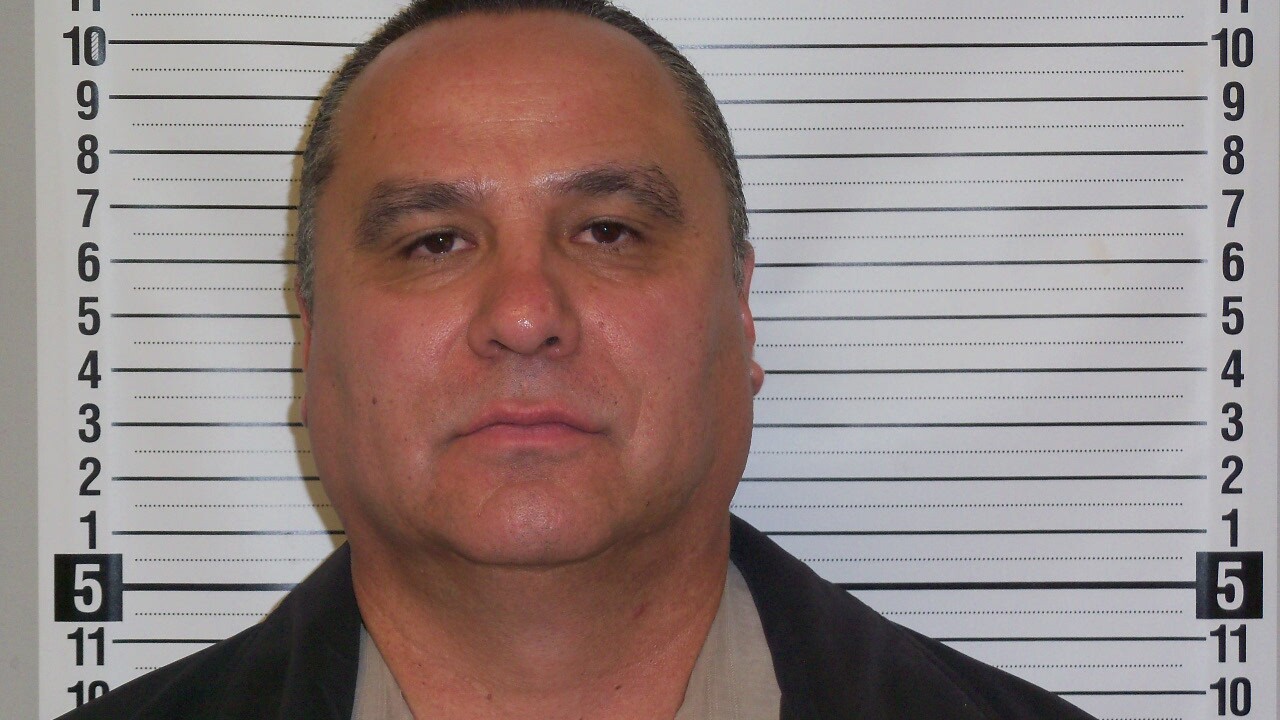 James Cordova appeared before a judge in 7th District Court on a third-degree felony charge of misuse of public funds or theft, and a misdemeanor license plate infraction. During the brief appearance, Cordova sat silent.

"The search and rescue trailer used by the defendant on the April 13, 2014 move from Carbon County to Saint George had a license plate affixed to it that was registered to another trailer. The defendant admitted taking the plate from a search and rescue building and affixing it to the trailer he used to move, knowing that it was a plate for another trailer," prosecutors wrote in a probable cause statement filed with the charges.

Cordova did not seek re-election and his term as sheriff expired with the new year, after he had already been charged. The Utah Attorney General's Office, which is handling the case, said it was brought to them by Carbon County prosecutors. A judge from Moab has been brought in to oversee the case.

The former sheriff was surrounded by family and friends at his court appearance Friday. He hugged them as he left, brushing past reporters and refusing to comment on the charges against him.

Outside court, Cordova's attorney, Greg Law, insisted the former sheriff is innocent and suggested to FOX 13 that the charges were politically motivated.

"There's certainly belief that that's the undercurrent that started this process," he said.

Judge Lyle Anderson scheduled a March 20 preliminary hearing, where he will decide if there is enough evidence to make Cordova stand trial. The former sheriff was ordered to surrender to the neighboring Emery County Jail to be booked and released, without having to post bail.

"We're confident that he will make his court appearances and he does not pose a threat to the community," assistant Utah Attorney General Matthew Lloyd said. " We're totally confident that he'll be here when he's supposed to be here."