UPDATE: Former teacher arrested again for sex with minor while out on bail for felony sex charges 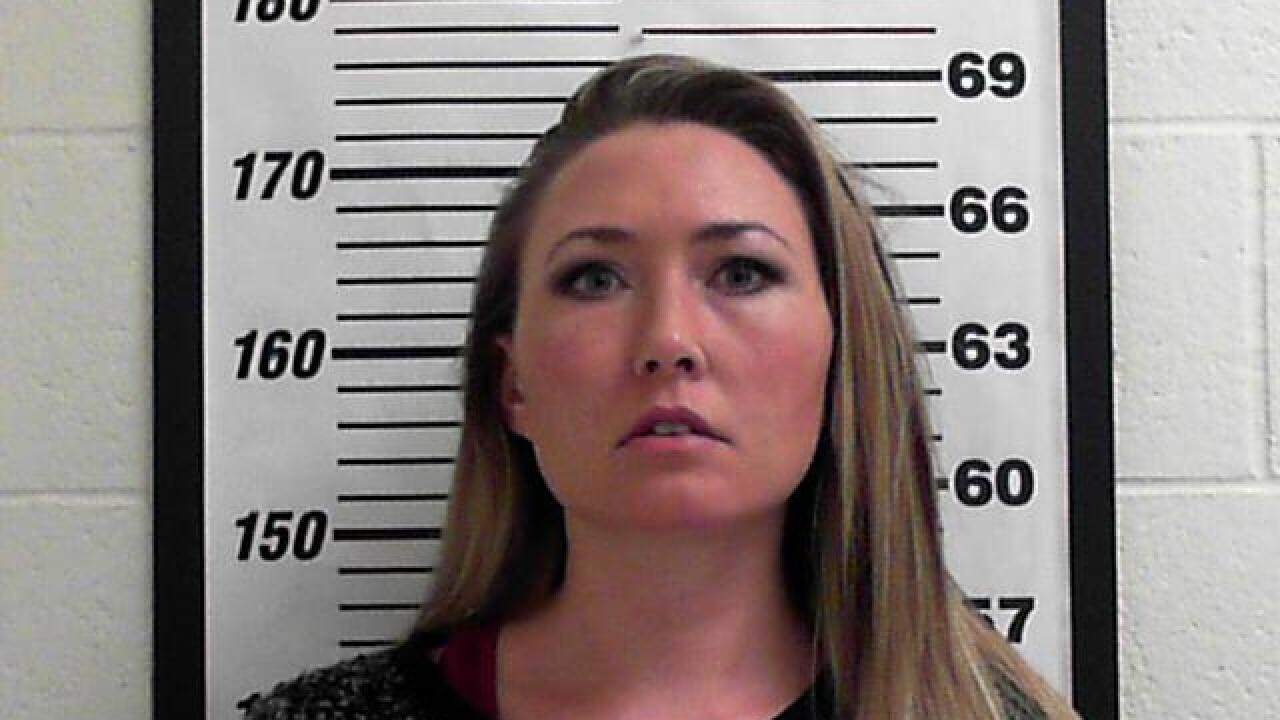 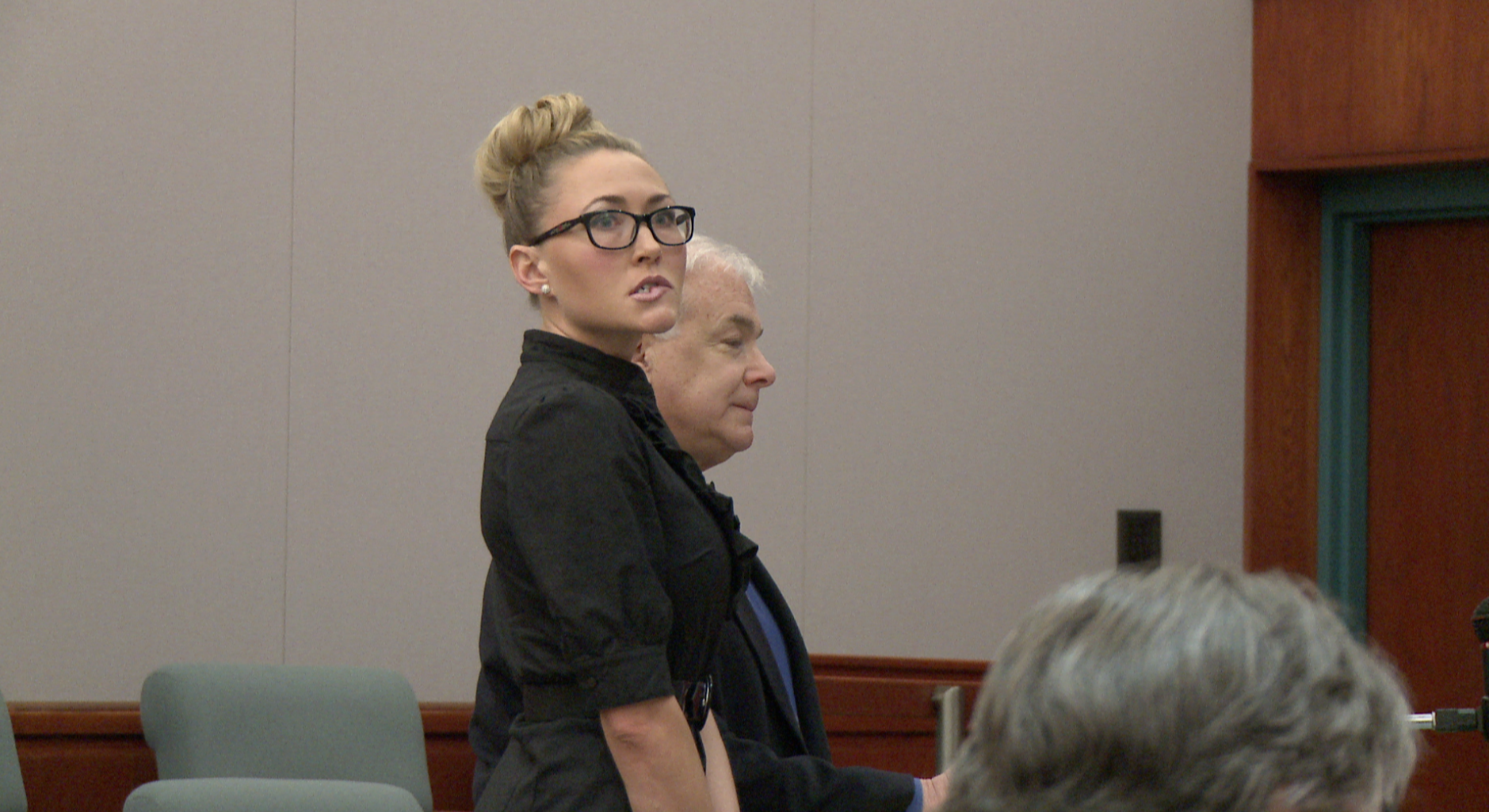 FARMINGTON, Utah – A former Davis County teacher has been arrested again for sexual misconduct with a minor after more allegations recently surfaced.

According to officials, the new alleged sexual offences with an underage teen boy happened while 35-year-old Brianne Altice was out on bail awaiting trial for previous felony sex charges.

Altice posted the $10,000 bail after she was arrested Wednesday for alleged sex crimes with a 17-year-old boy, one of three alleged victims.

Altice is now facing more charges for sexual misconduct with a minor; three counts of unlawful sexual activity with a minor and one count of dealing in material harmful to a minor.

Court documents state, in this instance, Altice is accused of having sex with the minor on two different occasions as well as oral sex with the teen between Nov. 1, 2013 and Aug. 25 2014.

According to the documents, she also allegedly texted a photo of her “bare breasts” to the teen on June 7, 2014.

Altice is expected in court Jan. 15 for previous charges, according to court documents.