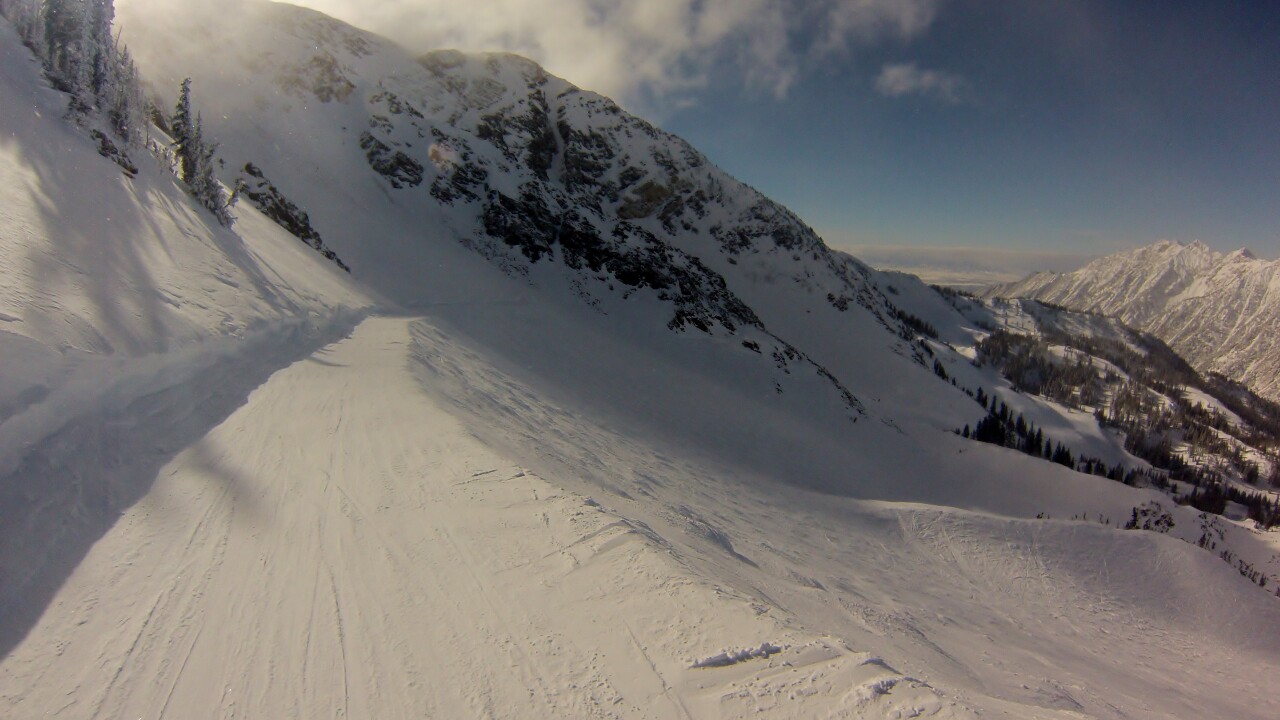 According to Lt. Justin Hoyal, Unified Police Department, 63-year-old Charles Johnson died after crashing into a tree at the resort.

Johnson’s body was found in a wooded area near the Little Cloud chairlift shortly after 5 p.m.

Hoyal said it appears Johnson lost control as he was coming down a ski run and struck the tree at a high rate of speed. Johnson was wearing a helmet at the time of the crash, Hoyal said.