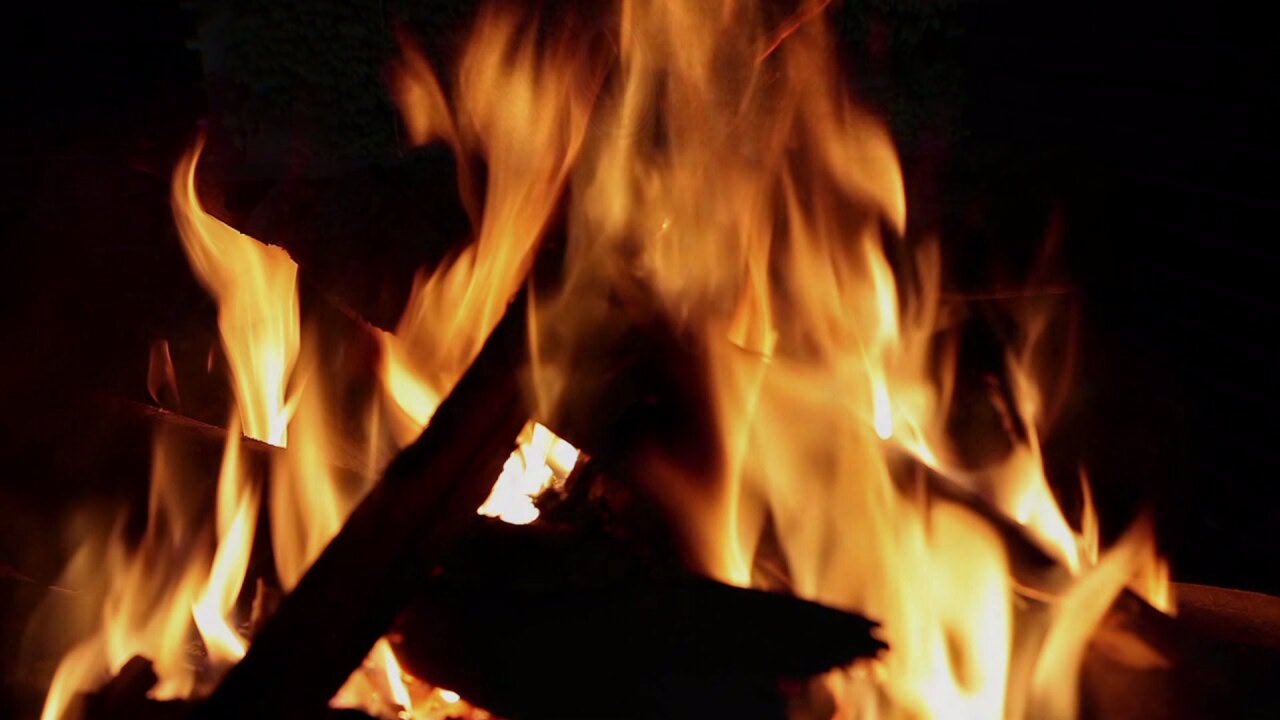 SALT LAKE CITY -- On Thursday, the Salt Lake County Board of Health passed a new regulation that bans wood burning on bad air days. The step to improve Utah's air quality during inversion season is getting mixed reactions.

What is typically a beautiful view across the Salt Lake Valley to the Oquirrh Mountains is anything but nice during an inversion. That pollution that gets trapped is what the Salt Lake County Health Department and Mayor want to alleviate, and one step is passing a health regulation banning wood burning.

Salt Lake County Mayor Ben McAdams said: "We think it's modest. It's not an outright ban, but it's just on those days where we have red and yellow action alerts."

The regulation bans burning wood, coal or pellets in fireplaces or stoves, along with outdoor fires like bonfires, patio pit and charcoal grill fires--unless the fire is the only source of heat.

McAdams said, "This will have a meaningful impact on our air quality, that the actions of a few people are harming thousands."

Salt Lake resident Carole Johnson suffers from the pollution on those bad air days and said she's in favor of the ban.

"We have like a week at a time where we have inversion, and if we don't burn that week and we can all benefit from it, I think it's beneficial for all of us," she said.

But a government mandate is what has West Jordan resident Shonna Alva upset.

"There should never be a regulation or an ordinance or anything of that nature that limits your ability to feed yourself, heat yourself, things of that nature," Alva said.

Alva thinks this ban is a misuse of power from county officials and she said if they are going to truly solve Utah's air pollution problem, they need to also better regulate other industries.

"If they were going to restrict everything, they said, 'This is too much pollution,' and they have facts to stand behind it, I would be more likely to support it," she said.

The wood burning ban doesn't apply to households that rely on wood fireplaces or stoves as their sole source for heat or in an emergency situations, such as a power outage when it's cold.

Health officials will focus on educating residents this year. Fines will be issued starting January of 2016. Fines will be as high as $299 per day for repeat offenders.