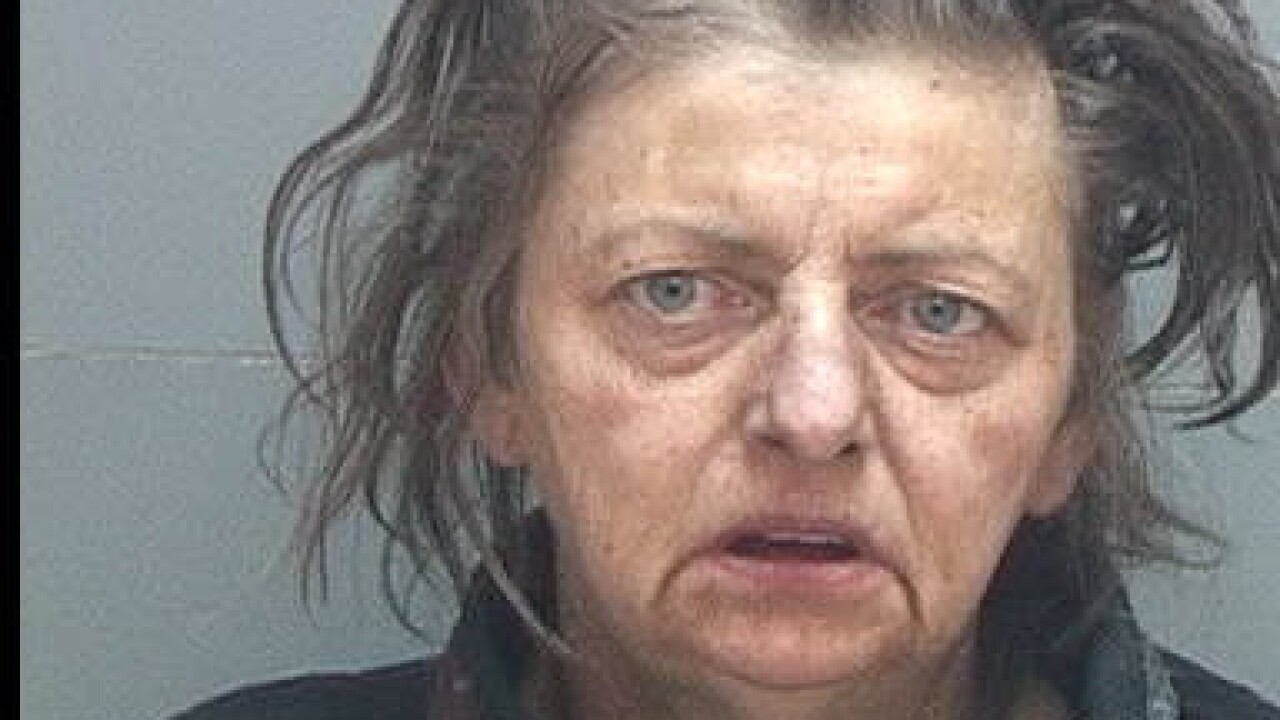 COPPERTON, Utah – A Copperton woman is now facing arson charges after authorities said she set her home on fire.

Authorities were called to a house near 8500 W. and 102 S. at about 9:30 p.m. Tuesday where they found smoke coming out of the back of the house and flames in the basement and main floor.

The Salt Lake County Sheriff’s office said Cathleen Lunnen’s husband and daughter said she had threatened to “burn down the house” several times that day.

Lunnen was the only one at the home when the fire started where deputies found her covered in soot.

Deputies said she admitted to setting the fire by pouring gasoline on her husband’s bed and setting it ablaze.

Authorities found a large gas can at the home and a box of matches in Lunnen’s pocket.

Lunnen went to the hospital for smoke inhalation and is now facing aggravated arson charges.