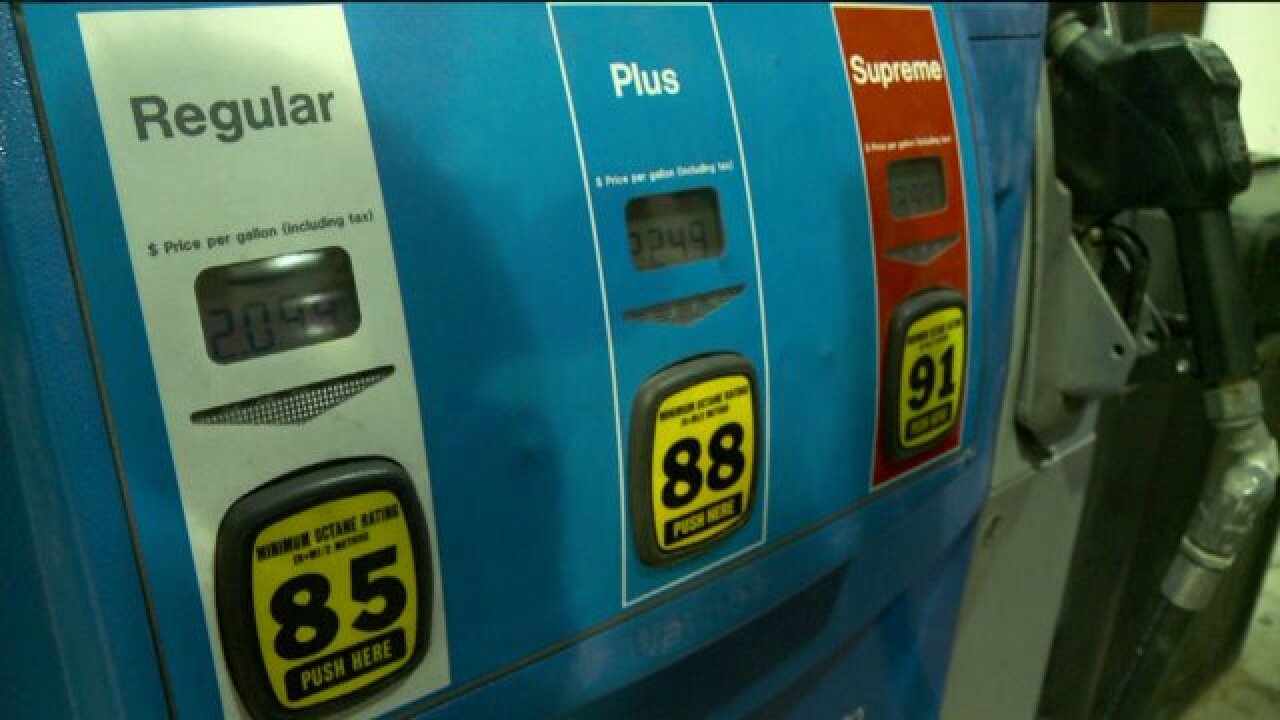 SALT LAKE CITY -- The gas tax in Utah hasn't been raised since 1997, but with gas prices continuing to fall, this could be the year.

"There is never an easy time to raise taxes but there are easier times," said University of Utah Economist Natalie Gochnour.

Cities across the state say a tax increase is needed to help pay for road improvements they currently can't afford.

So far 40 cities in Utah have passed a resolution asking lawmakers to help them with transportation funding.

Gochnour said when you factor in how much has changed in the past 17 years, in order to keep up with the times the gas tax should be increased by at least 11 cents per gallon.

"So you can get more fuel efficient cars, they put more ware on the roads, you're not getting any more money for that wear and plus inflation is unaccounted for so over time our gas tax has lost about half of its value," Gochnour said.

Pleasant View is one of the 40 cities that have passed the resolution.

"We don't have enough money to meet our needs here and our maintenance needs out pace what we have in funding," said Melinda Greenwood, Pleasant View City Administrator.

Currently the city receives about $270,000 a year from the state for transportation.

The city spent nearly $200,000 of it last year on repairs to 500 West.  Severe flooding left it closed for six weeks due to an abundance of pot holes.

"We have several other streets in the city that need to have the asphalt removed and the road rebuilt and repaved so those roads will be delayed another year, two years," Greenwood said.

However, just because gas prices are low now, doesn't mean they will remain that way.  On the other hand, once the tax is increased, it's in place for the long haul.