New Year, new car recalls: Check if yours is on the list 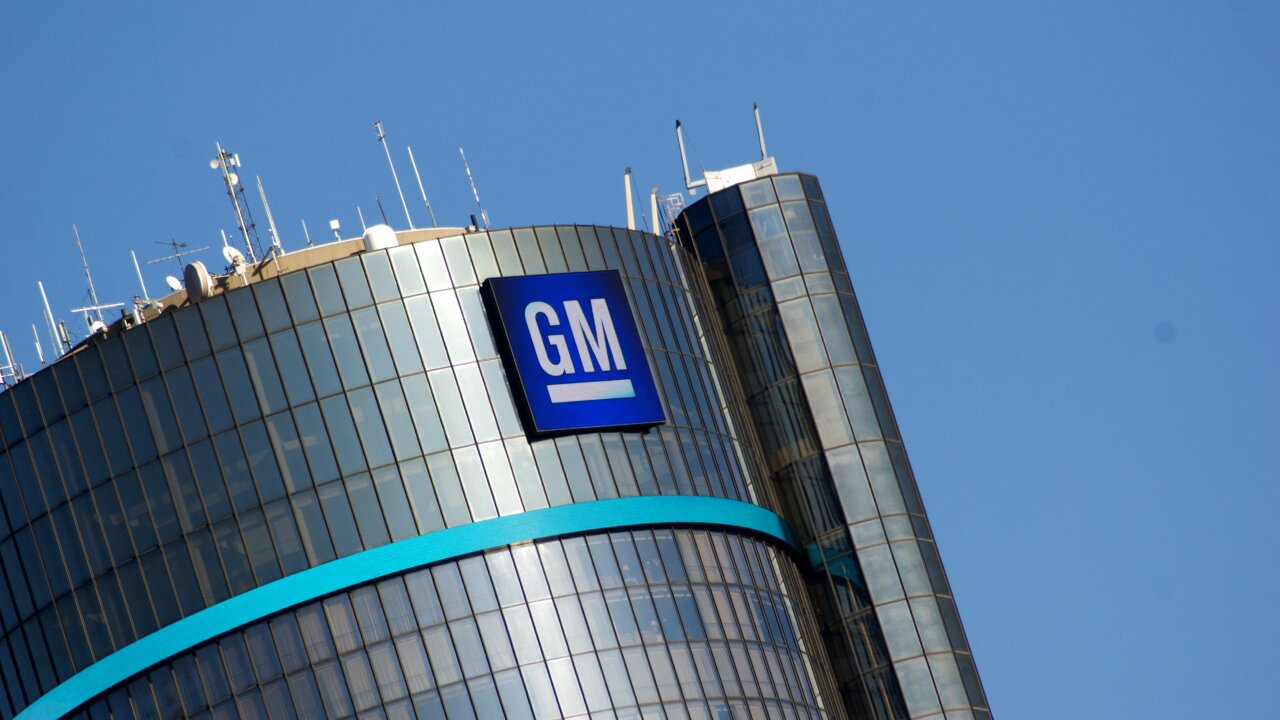 A photo of General Motors headquarters located at Renaissance Center in Detroit, Michigan.

The new year provides a fresh start and the opportunity to leave past mistakes behind. But not for GM, which announced yet another recall on Thursday.

It was a bad year for the industry overall, with one in every five U.S. cars recalled in 2014.

Ignition defects are at the heart of the recall, which affected 92,221 trucks and SUVs.

“Also, the timing of the key movement into the accessory position relative to crash sensing could result in the air bags not deploying in certain crashes,” he added.

No injuries or deaths have been caused by this defect, which GM discovered in an internal review.

The automaker said it expects fewer than 500 vehicles to actually have the condition, which it said was different to other ignition problems that affected other GM vehicles.

The ignition issue has been linked so far to at least 42 deaths. GM was forced to recall more than 2.5 million vehicles over the defect, pay millions in compensations, and is facing numerous lawsuits, including a $3 billion lawsuit by the state of Arizona.

GM informed the government about the latest recall on Dec. 23, but the announcement was made public only on Thursday.

–  By Ivana Kottasova, CNNMoney’s Peter Valdes-Dapena contributed to this report.