Man charged with murder after fatal shooting in downtown SLC 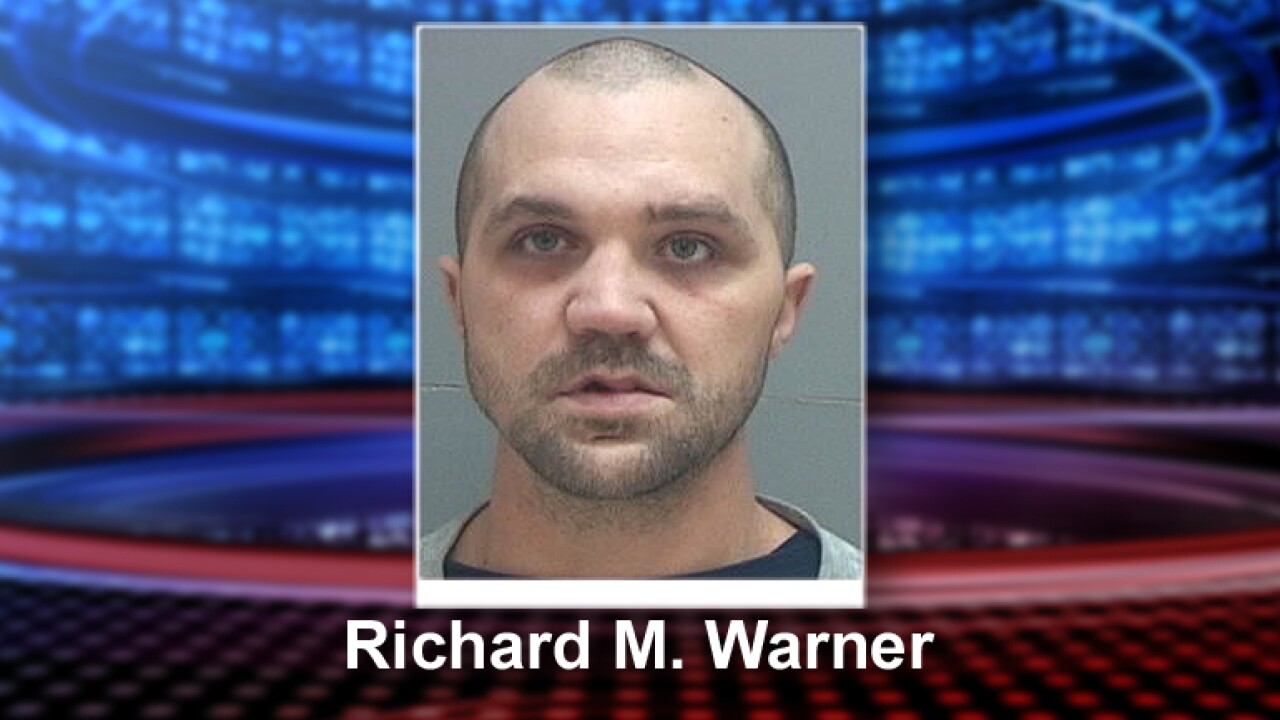 SALT LAKE CITY — A West Valley City man has been charged with murder and obstruction of justice in the shooting death of a man that occurred December 19 in Salt Lake City after a drug deal went badly.

According to charging documents filed Tuesday, Warner and another man, Austin James Herring, had driven to the area of 550 West 200 South in Salt Lake City, where they contacted the victim.

Herring got back into the driver’s seat while Warner paced outside nearby as the victim conversed with Herring through the vehicle’s window. Warner then approached Zelay Zuniga, the document stated, pulled out a gun and shot the victim in the neck. Warner got back inside the car and the pair drove away.

Both men were arrested a few days after the shooting. A search of court records does not show formal charges against Herring relating to the shooting, but it wasn’t clear if that was because he will not be charged or if it is because charges have simply not yet been filed.

According to the document, Warner admitted to the shooting after he was read his Miranda rights. The man stated he had burned the clothes he was wearing at the time of the shooting and had thrown the gun into the Jordan River.

A medical examiner ruled that the bullet had severed the victim’s spinal cord, causing his death. It was ruled a homicide.

Warner faces one count of murder as a first-degree felony and two counts of obstructing justice as second-degree felonies.