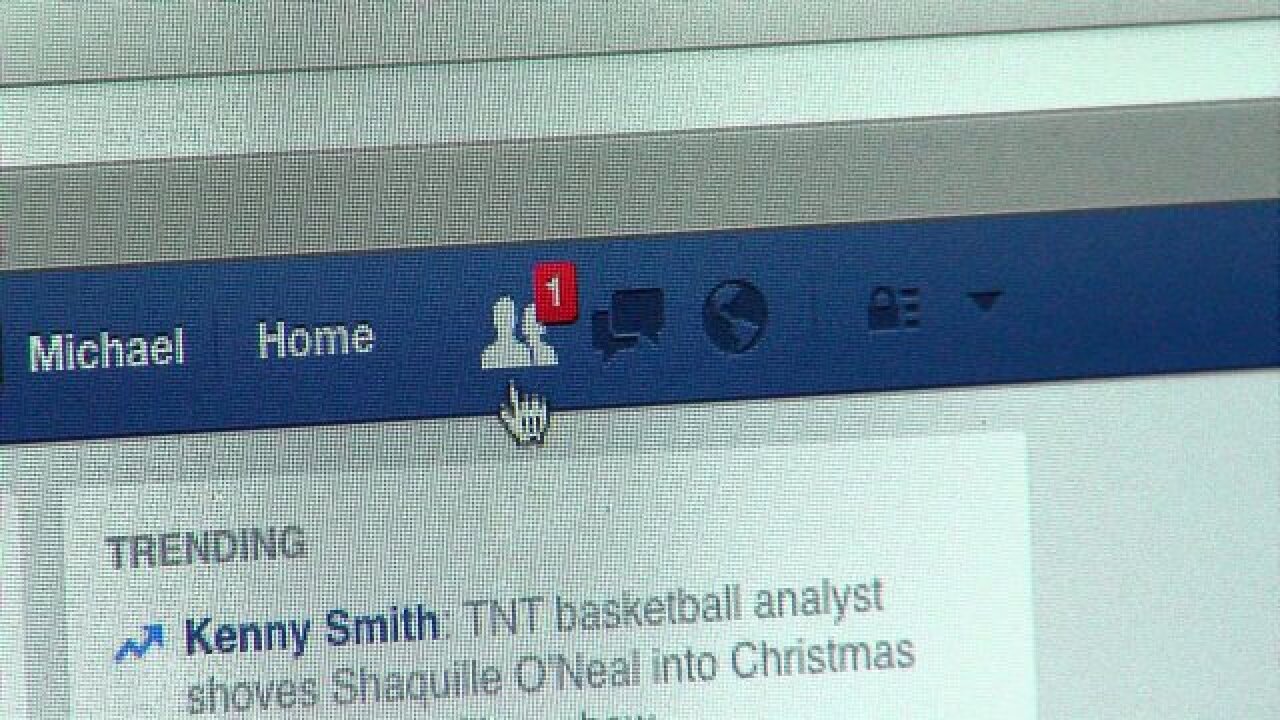 PIEDMONT, NC - A North Carolina woman said she almost fell victim to a $2,000 scam on Facebook and is now warning others.

It all started when Cheryl Albrecht, a nutrition director at Randolph County Senior Adults Association, received a friend request from an elderly woman she knew.

The woman claimed to have been awarded money from the federal government.

"She had seen my name on the winners list as well and wanted to know if I’d gotten my money," Albrecht said.

All Albrecht had to do was send a Facebook friend request to man she'd never met, who supposedly would fill her in on how to get the cash.

So she did and the man asked Albrecht for personal information like where she lived, whether she was married and then asked her to send him $2,000 to claim her prize.

Knowing it was too good to be true at that point, she did not send the money. But it didn't stop there.

Albrecht learned the original friend request came from a bogus Facebook profile an imposter claiming to be someone she knew.

Then, a couple of weeks later Albrecht said it happened again.

This time it was supposedly money being awarded through a Facebook lottery.

The man even sent over this certificate as proof.

The Better Business Bureau suspects the Facebook lottery scam is being used to deliver malware onto computers and get your personal information.

The BBB says warning signs include being messaged out of the blue being asked to click on links and demands of confidentiality.

A few of the Facebook accounts that have contacted Albrecht have already been deleted or flagged.

Albrecht said her close call should be a warning to others.

"That’s my concern; I didn't want any more of my former seniors or my current seniors to be finagled out of their hard-earned money," she said.