Utah families have their ‘crappiest’ Christmas ever… literally 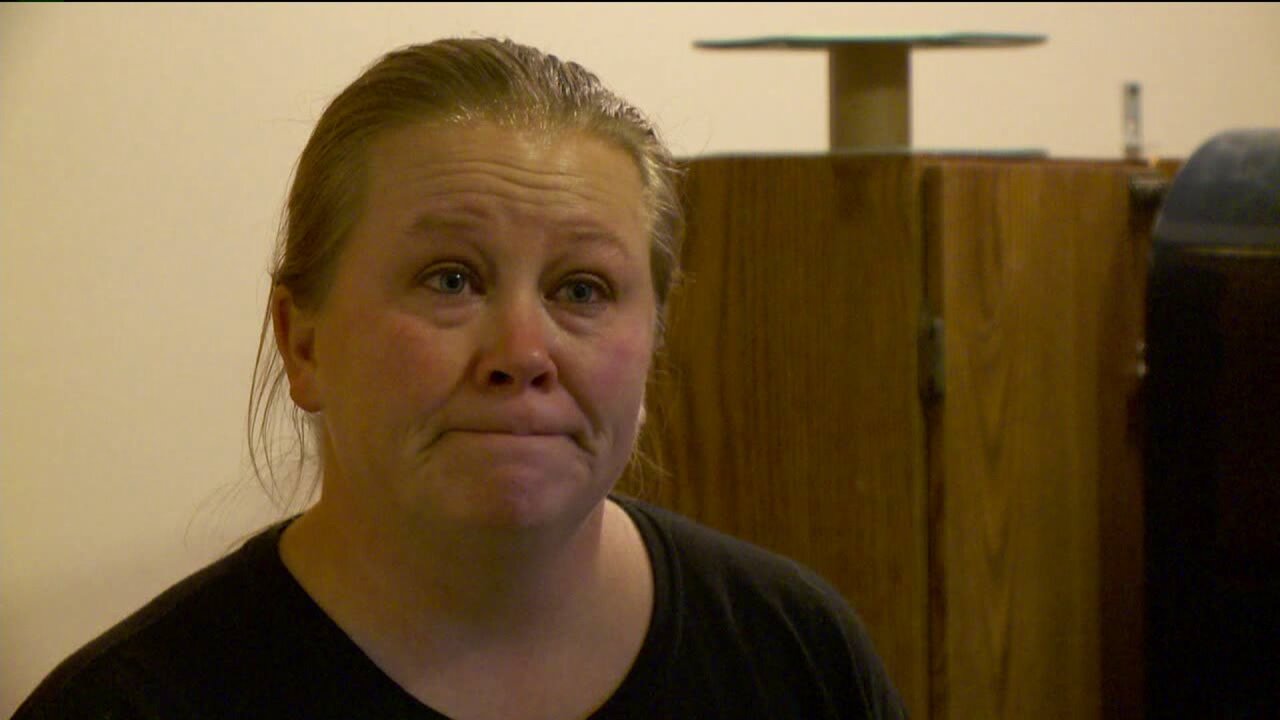 Stacy Haycock’s home was flooded with raw sewage a few days before Christmas.

SPANISH FORK, Utah — Families in Spanish Fork had to cancel their Christmas plans after a busted pipe sent raw sewage spilling into their basements Sunday morning.

“I came running down stairs and it was just like a geyser out of the floor drain,” said Stacy Haycock, who was one of 16 families affected along North Mitchell Drive. “We had Christmas out of Walmart bags because all my Christmas wrapping was covered in raw sewage. It’s been the crappiest Christmas I’ve ever experienced.”

The Haycock family says restoring the basement will cost them an estimated $15,000.

“Water was coming out over the tub, up out of the toilet,” said Jason Haycock. “It was just dirty disgusting water and the smell was just horrific.”

Instead of setting the table for Christmas dinner, the Haycocks put on protective gloves, trying to rescue belongings from their basement. They ended up having to rip out carpet, furniture and drywall. At one point there was eight to ten inches of standing water.

“We’re going to have to throw away a bunch of stuff we couldn’t salvage, we couldn’t get out quick enough,” said Stacy.

At first, the Haycocks thought they were the only ones trekking through sludge.

“Our neighbors were coming around, [asking] ‘is your basement doing it too?’ and we’re like, ‘oh, it’s not just us,’” Jason Haycock said.

According to residents, a sewer backup caused a city pipe to burst. The backup is being blamed on someone flushing baby wipes down the toilet.

Like most families affected, Brunson immediately called her insurance company.

“They sent an adjuster out and he told us because the backup didn’t happen on our property, homeowners doesn’t cover it,” Brunson said.

According to the residents, the city of Spanish Fork has offered them a settlement that would pay for part of the damage, but not everything.

“There is a waiver that we have to sign if we accept the settlement that says we will not sue and we’re not to that point,” said Stacy Haycock.

They are hoping the city takes full responsibility.