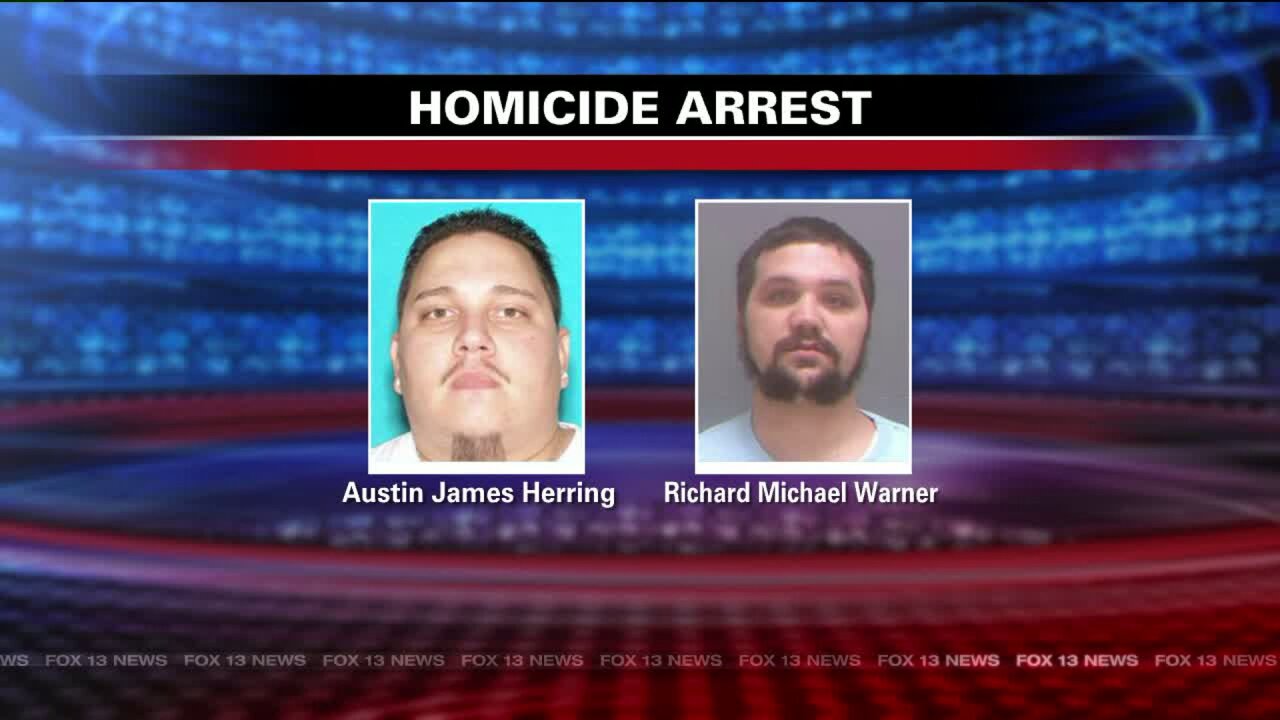 SALT LAKE CITY – Police have arrested two men believed to be responsible for murdering a man in Salt Lake City.

Authorities said a gold four-door car pulled up near a man walking near 560 W. and 200 S.

The driver and passenger got out of the car, talked to the pedestrian and then fired a handgun, killing the man.

Police said the shooting was drug-related.

The victim’s identity has not been released at this time.

Check back with Fox 13 for the latest details.