Woman accused in Draper officer’s death takes plea deal, is out of jail 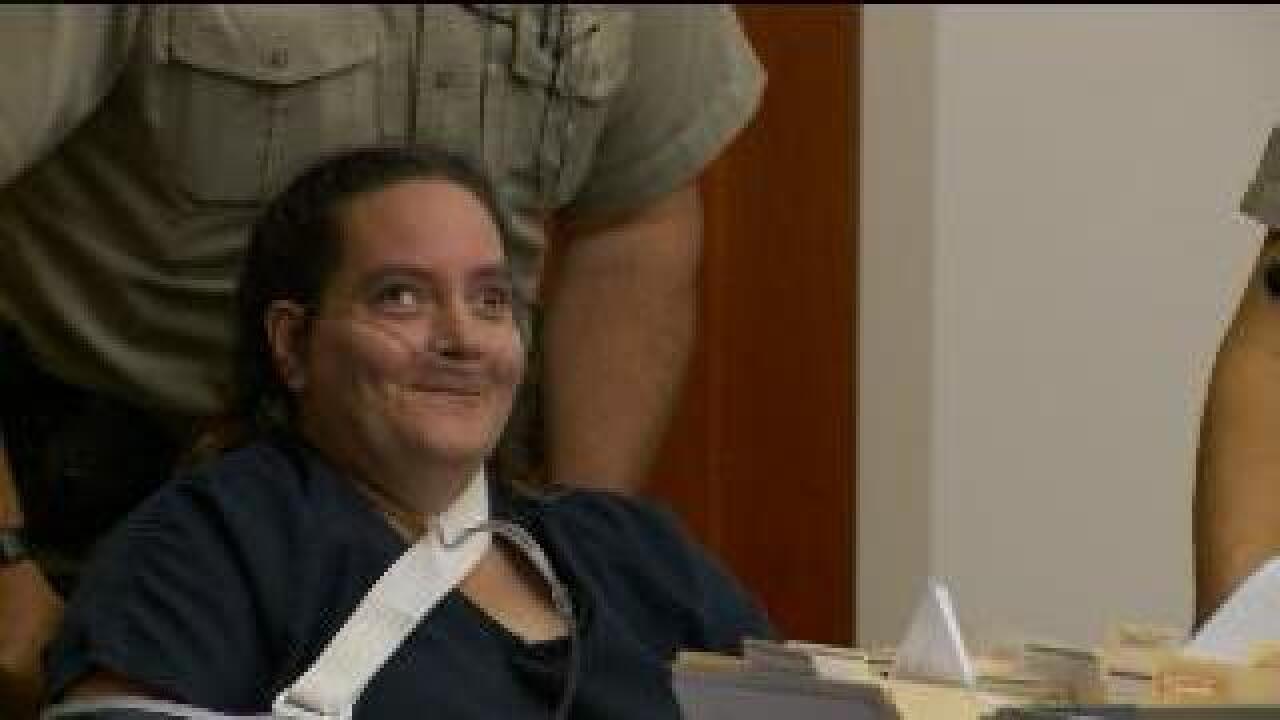 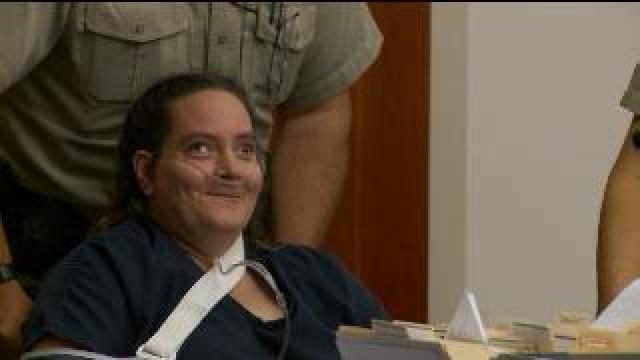 DRAPER, Utah – A woman accused of killing a Draper police officer is out of jail and may avoid future felony convictions after she accepted a plea deal Tuesday.

Traci Vaillancourt entered a “no contest” plea to reduced charges in the September 2013 shooting death of Draper Sgt. Derek Johnson.

In the agreement, the rest of Vaillancourt’s jail time is suspended and she will now face misdemeanors instead of second-degree felonies.

Back in July, Timothy Troy Walker admitted to pulling the trigger and ending Sgt. Johnson’s life.

Walker was sentenced to life behind bars and his ex-girlfriend, Vaillancourt, is accused of being  his accomplice.

Walker was spared the death penalty, but only in exchange for his guilty plea.

On Sept. 1, 2013, Sgt. Johnson was getting ready to head home when he spotted a parked car.

He stopped to ask if the driver needed help and that’s when Walker opened fire.

Police said Walker also shot Vaillancourt and then turned the gun on himself around the same time he allegedly opened fire on Johnson.