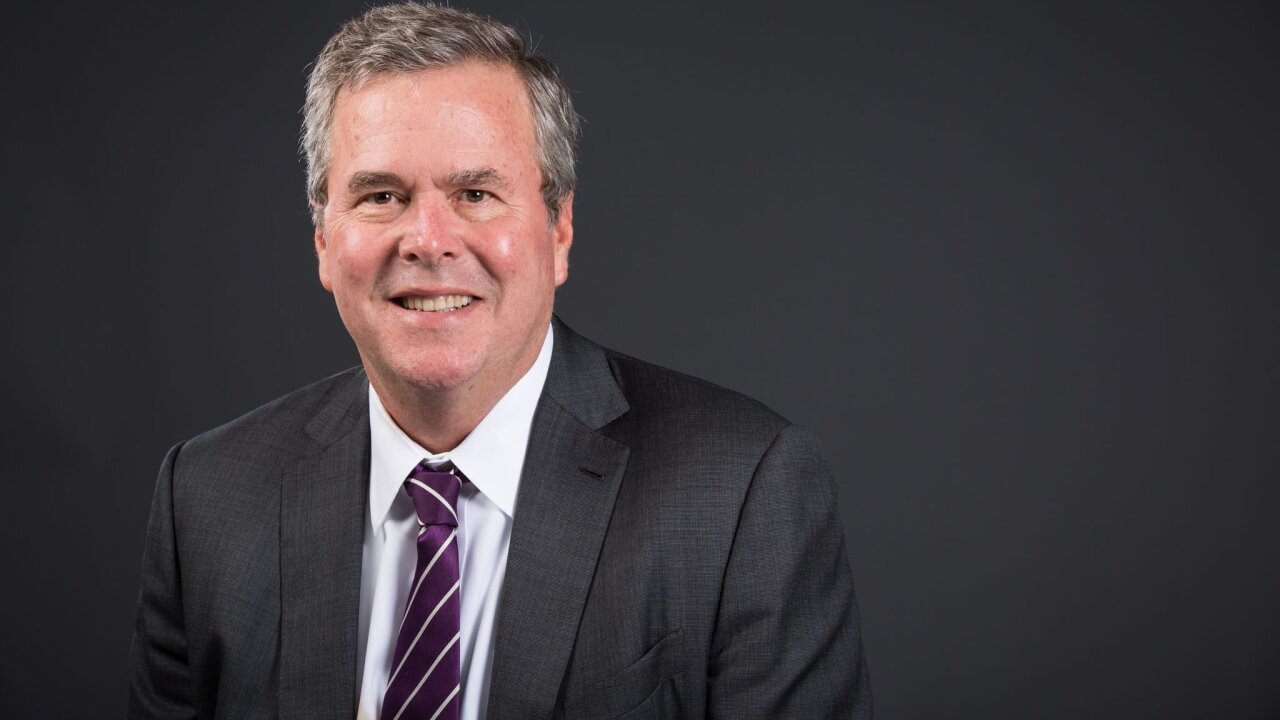 Former Florida Gov. Jeb Bush decided to “actively explore” a 2016 presidential bid after conversations with his family over Thanksgiving, he said in a Facebook post Tuesday, Dec. 16, 2014.

Former Florida Gov. Jeb Bush has decided to “actively explore” a presidential bid after conversations with his family over Thanksgiving, he said in a Facebook post Tuesday.

He also said he’ll be launching a leadership PAC next month to help “facilitate conversations with citizens across America to discuss the most critical challenges facing our exceptional nation.”

In the post, Bush writes that over the holiday “talked about the future of the nation” with his family.

“As a result of these conversations and thoughtful consideration of the kind of strong leadership I think America needs, I have decided to actively explore the possibility of running for President of the United States,” he said.

He added that he hopes “to visit with many of you and have a conversation about restoring the promise of America” in the coming months.

Bush also announced the creation of a PAC, which will aim to “support leaders, ideas and policies that will expand opportunity and prosperity for all Americans.”

His announcement is sure to speed up the timeline for many other potential Republican presidential contenders on whether to jump in as well. Bush is seen as a top pick for establishment Republicans hoping to encourage the party to nominate a candidate they see as most electable on the national stage.

But if he does make his bid official, he’ll likely face fierce opposition from conservatives in the primary, who have long been frustrated with his advocacy for Common Core educational standards and his support for a more moderate vision of immigration reform.