911 call after newborn found in Kearns trash: ‘There’s a baby in our garbage can’ 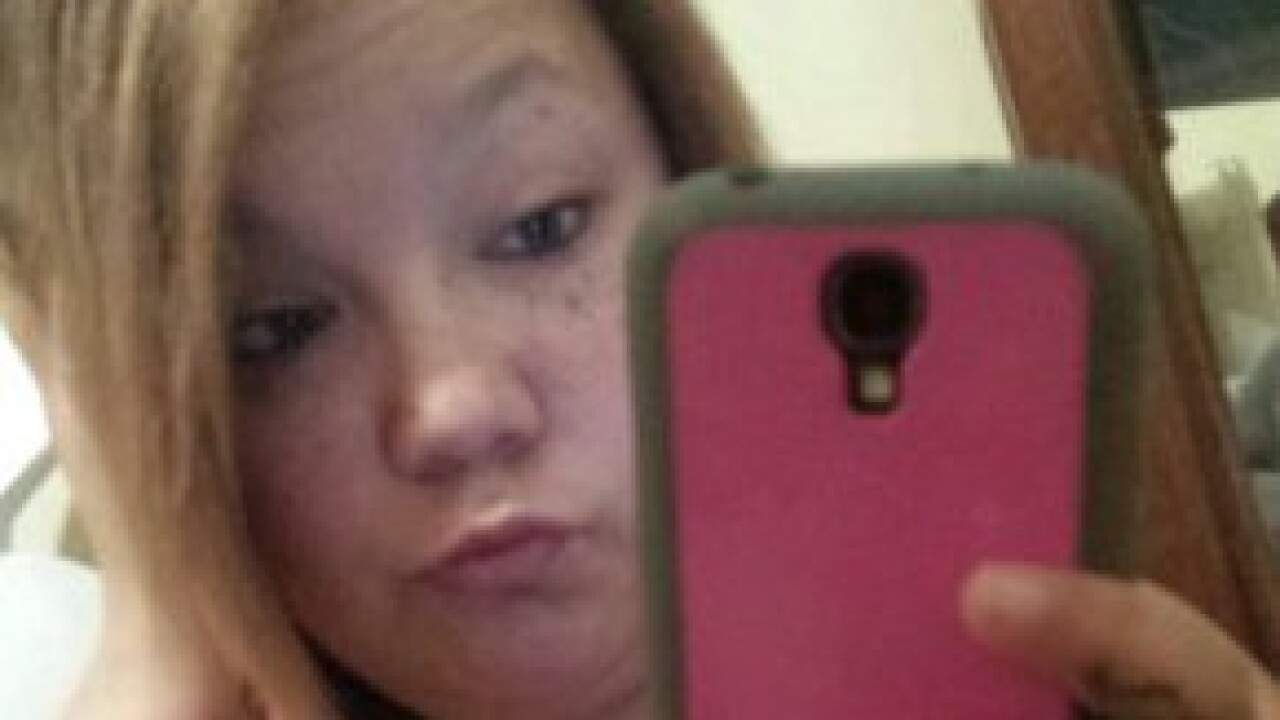 KEARNS, Utah – Authorities have released the 911 call a Kearns neighbor made after finding a newborn in her garbage can.

The caller shouted to the 911 dispatcher, “There’s a baby in our garbage can!”

She told the operator the baby appeared to be a newborn with umbilical cord still attached and was breathing. 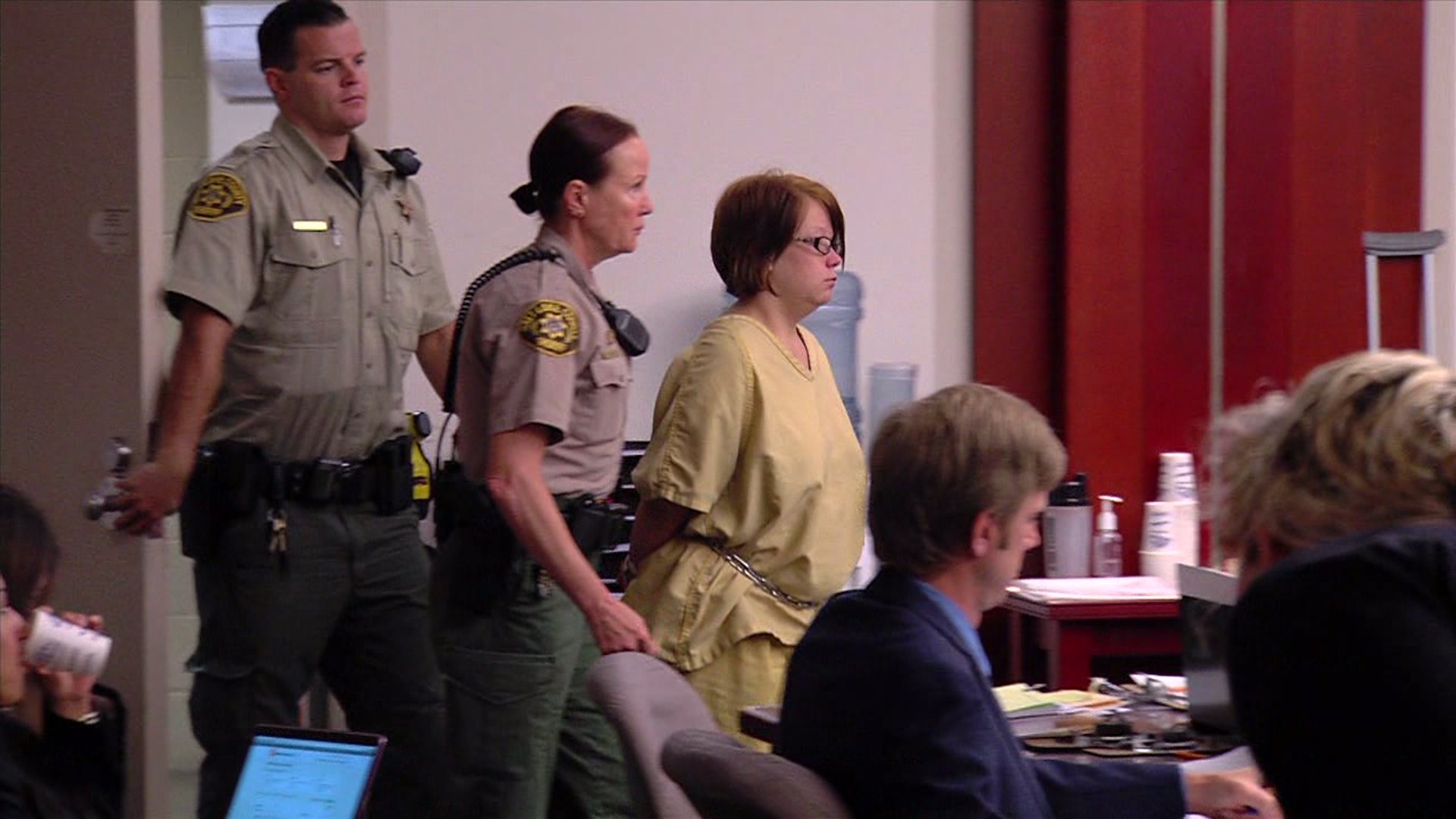 While on the phone with 911, the woman went to get her neighbor, Alicia Englert’s father, to help get the newborn out of the trash.

The 911 caller said she had heard what she thought was a cat in her yard and then discovered it was a baby in her garbage can.

As the woman watched emergency crews rescue the baby, she said, “I can’t believe anybody would do this.”

Police later confirmed the infant belonged to 23-year-old Alicia Englert who had just given birth to the baby girl next door.

Englert’s father told Fox 13  back in August he was the one who retrieved the baby from the trash can.

He said he and his wife had no idea the baby was  Alicia’s or that she had been pregnant.

Alicia Englert was arrested that afternoon and is now facing attempted murder charges for allegedly putting her newborn child in a garbage can.

Officials said the infant had not received care or food before she was found in critical condition.

According to a probable cause statement, Englert told police she was afraid to tell her parents about the pregnancy and “she said she discarded the baby in hopes it would die and solve her problems.”