Did you see it? Spectacular meteor shower wows from coast to coast 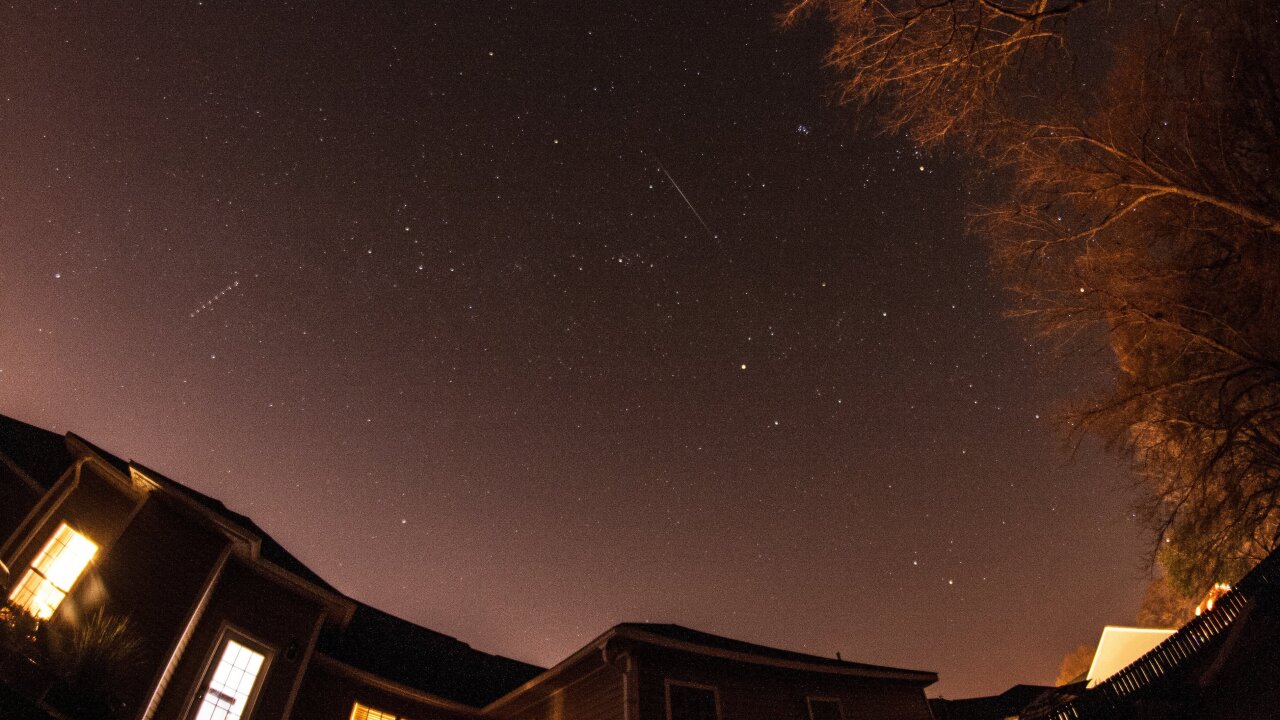 A spectacular meteor shower delighted and awed skyward eyes over the weekend in the Northern Hemisphere.

While the Geminid meteor shower has been visible in the night sky for several days, and will continue to be so for a few more, the meteors took center stage Saturday night.

“I started to see them around 11 p.m.,” Savannah of Norwich, Connecticut, wrote during NASA’s live chat of the event. “It was really beautiful and exciting since it was my first time.”

“So cool. Never witnessed a meteor shower before,” wrote Tara from Baltimore. “This is definitely worth going out and seeing for yourself!”

Even seasoned astrophiles marveled at the celestial display.

“I’ve been watching Geminids for over 40 years,” said Barbie from South Carolina. “This is the most spectacular I have ever witnessed.”

Geminids — so-named because they appear to come out of the Gemini constellation, explained the chat moderator — are debris from an extinct comet called 3200 Phaethon, which was previously believed to be an asteroid, according to NASA.

“Basically it is the rocky skeleton of a comet that lost its ice after too many close encounters with the sun,” NASA said on its website.

The light show comes around annually in mid-December, when the Earth encounters debris from 3200 Phaethon.

Earlier in the week, NASA said the Geminids were expected to peak just before dawn Saturday “with a predicted peak rate of 100 to 120 meteors per hour.”

By Kevin Conlon and Melonyce McAfee