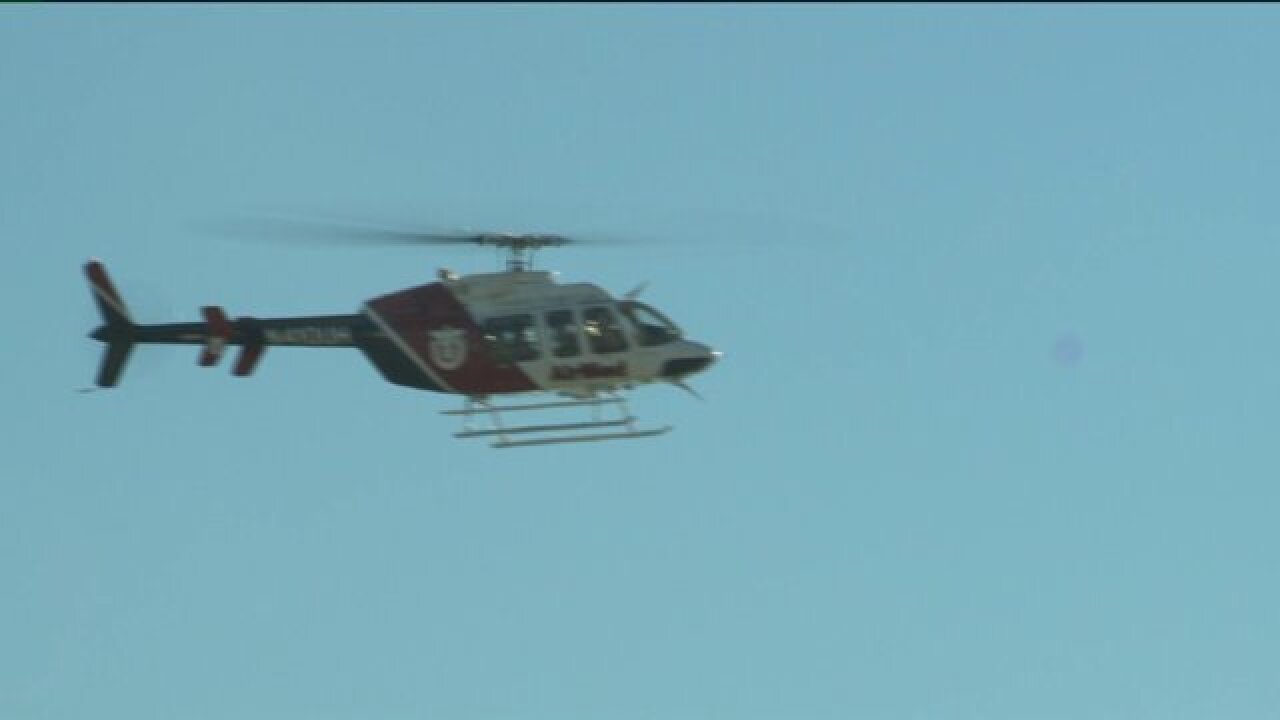 SALT LAKE CITY -- Most of us have seen medical helicopters land in unusual places before, as during an emergency roads, parking lots and city parks can all be used as landing zones.

West Valley City Police Department personnel got some training on how to help pilots find a place to land while keeping the public safe.

“This is unique because we were actually able to get AirMed to come,” said Sgt. Amy Mauer of the West Valley City Police Department.

A medical helicopter landed in Centennial Park in West Valley City earlier this week, but there was no medical emergency.

“It's part of our in-house training for new officers,”  Mauer said.

Pilots said they don't always have the luxury of landing in a large park, and that's when they need even more help from police.

“The police officers are primarily responsible for establishing and securing our landing zones,” said Robert Kladianos, who is a flight paramedic with AirMed. “We need a certain amount of area, usually a hundred feet by a hundred feet."

"If you get picked to help, just be aware of the rotor blades, stay away from the tail rotor," Kladianos said. “It's much better to practice before you do it."