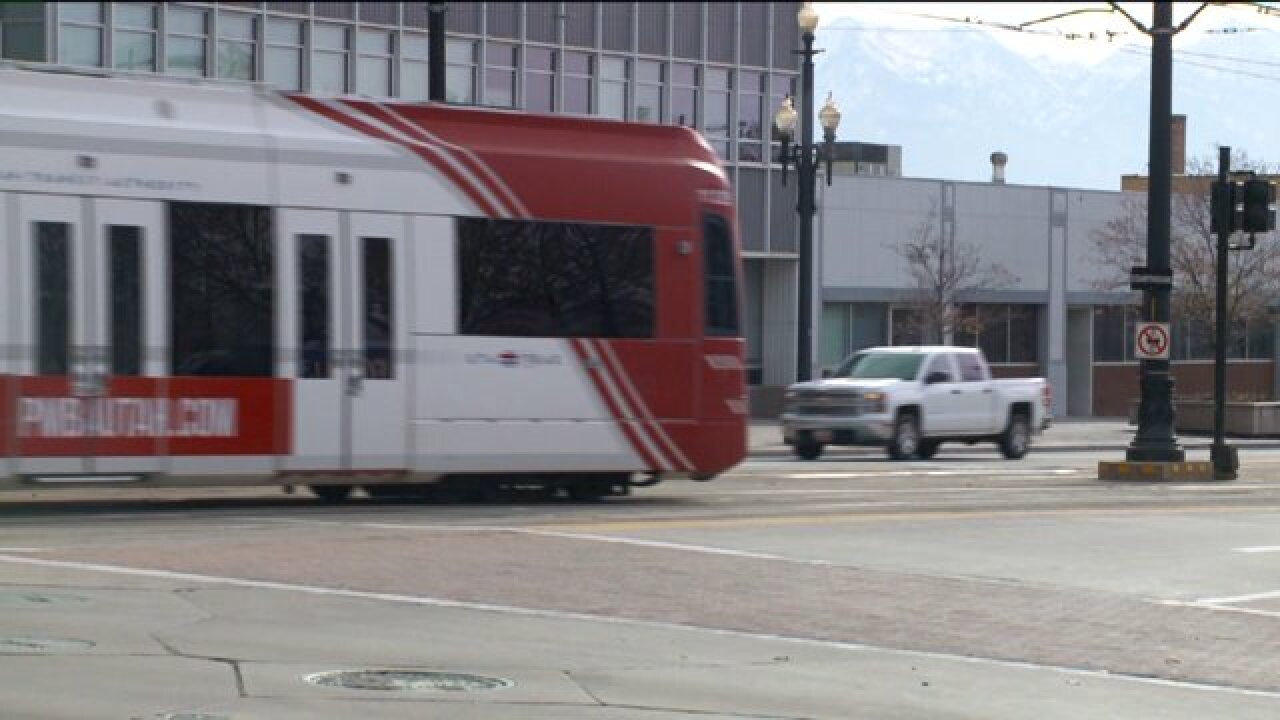 SALT LAKE CITY -- UTA TRAX is celebrating its 15th birthday this month with gifts for riders.

During the last two weeks of December, riders can go anywhere on three TRAX lines for just 15 cents using the FAREPAY card.

“If people take advantage of the fare, they win, we win, it’s a good thing,” UTA spokesman Remi Barron said.

The discount in honor of 15 years of service begins Monday.

“It doesn’t work on the cash machines; we couldn’t reprogram all of the cash machines to accept a 15-cent fare, besides we want people to switch over to the FAREPAY cards because it’s part of our long-term plan for distance-based fares,” Barron said.

FAREPAY cards were just introduced in October. It’s a prepaid, re-loadable electronic fare card that makes managing money and trips easier on the rider and on UTA. Cards can be purchased at 300 different store locations, including 7-Eleven or even online. The card requires a one-time activation fee of $3.

“But if you use this 15-cent promotion, and you make a couple trips, that pays for the $3 activation fee so you can really get the card for free,” Barron said.

UTA launched it’s very first TRAX line 15 years ago. It was 15 miles long with 16 stations. Today, TRAX has grown to three different lines with more than 45 miles of track and 51 stations with more riders than ever.

“Every time we get more people on the train, FrontRunner, TRAX, the bus--it helps the air,” Barron said.

That’s why HEAL Utah hopes more people will get on board as well, considering that pollution from vehicles is the largest contributor to Utah’s dirty air. Matt Pacenza, HEAL Utah, spoke about that effort.

“Make it easy for folks, make it convenient, make it affordable and folks will go ahead and do it, and then we’ll all take another step towards cleaning the air,” he said.

The 15-cent fare goes from Monday through December 31. Click here for more information about the discount and purchasing a FAREPAY card.

UTA kicking off the TRAX celebration by handing out free commemorative water bottles and 1,000 FAREPAY cards loaded with $5 each at the 16 original TRAX stations that opened on December 4th, 1999. FAREPAY cards and bottles will be distributed from 4 to 6 p.m. or until supplies last.