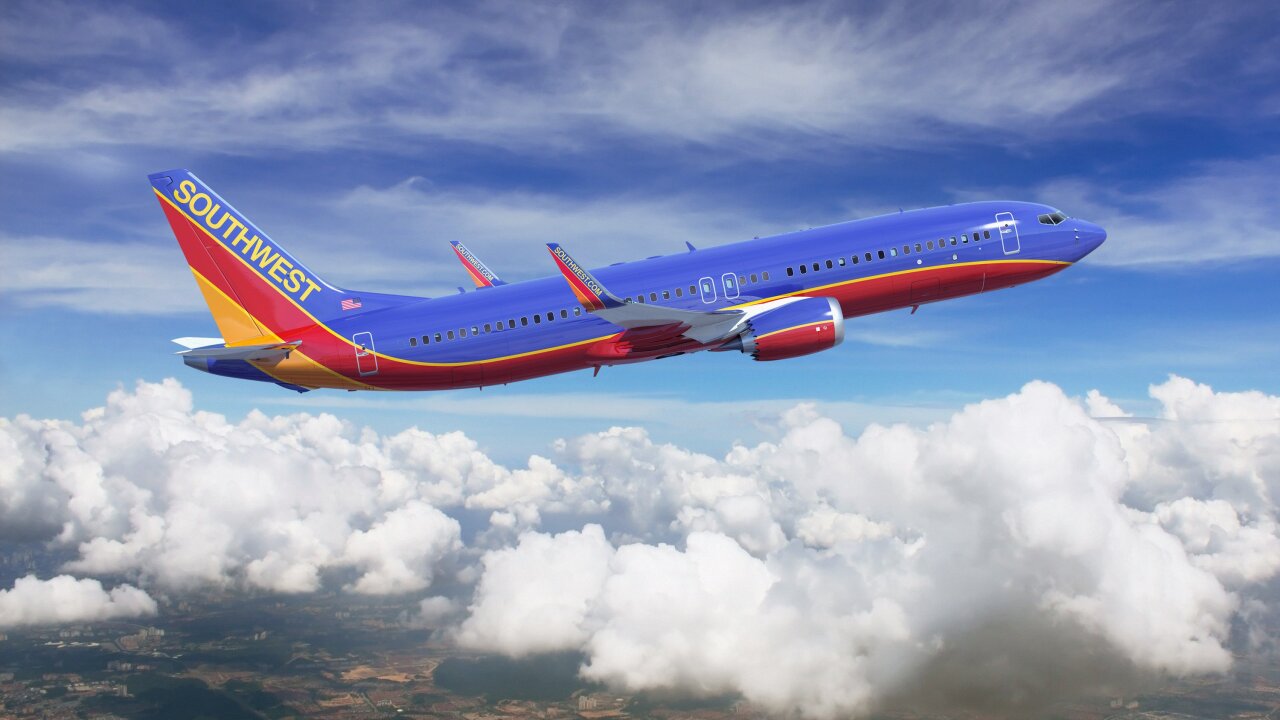 According to Southwest officials, the baby was born shortly after Flight 623’s 7:24 a.m. MT takeoff with the assistance of a nurse and doctor onboard.

The flight was then diverted to Los Angeles International Airport about 8:30 a.m.

The flight was originally bound for Phoenix from San Francisco.

The plane was met by a Los Angeles Fire Department emergency response team upon landing, according to LAX spokeswoman Katherine Alvarado.

Both mother and child were transported to a local hospital and are “doing fine,” according to Alvarado.

“LAFD praises an ER RN that assisted the mother in giving birth prior to our arrival,” LAFD spokesman Erik Scott said in a statement.

After a 2.5-hour delay, the 111 other passengers aboard Flight 623 were able to continue their journey to Phoenix aboard a new aircraft.

MORE: Get the latest on mom and baby from KTLA